This indica-leaning strain encapsulates the perfect marriage between two of the most profoundly influential cultivars in the hemp industry. Taking you to a galaxy far far away, this strain promises strong relaxation benefits that can keep you calm and steady for hours. But despite that, this non-couch locking strain also makes it possible for you to stay on your feet, keeping drowsiness at bay so you can go about your day with relative calm and quiet without actually having to sacrifice your obligations.

The spicy herbal flavor profile mixed in with the strong taste of jet engine fuel makes the Skywalker OG a conglomeration of everything hemp flower-users love about the plant. And because the strain can induce that mild tingling sensation that resonates through the body, it also makes the ideal choice if you’re battling it out with visceral symptoms that might make daily life a bit of a challenge.

The Skywalker OG hemp flower was borne from the union of Skywalker and OG – perhaps two of the most iconic cultivars known to man. The former – an indica-dominant strain – is spicy, lively, and fruity, lending a strong sense of spacey blankness that clears the mind and paves the way for a noise-free mentality. The latter is a world-famous strain that’s long-lasting, heavy, and robust, enveloping its powerful cerebral effects in a heavy concoction of overwhelmingly gasoline-like flavors that sucker punch its user.

Together, these two icons create the Skywalker OG, a slightly lighter variation that brings indica-leaning benefits that relax the system and clear the mind. 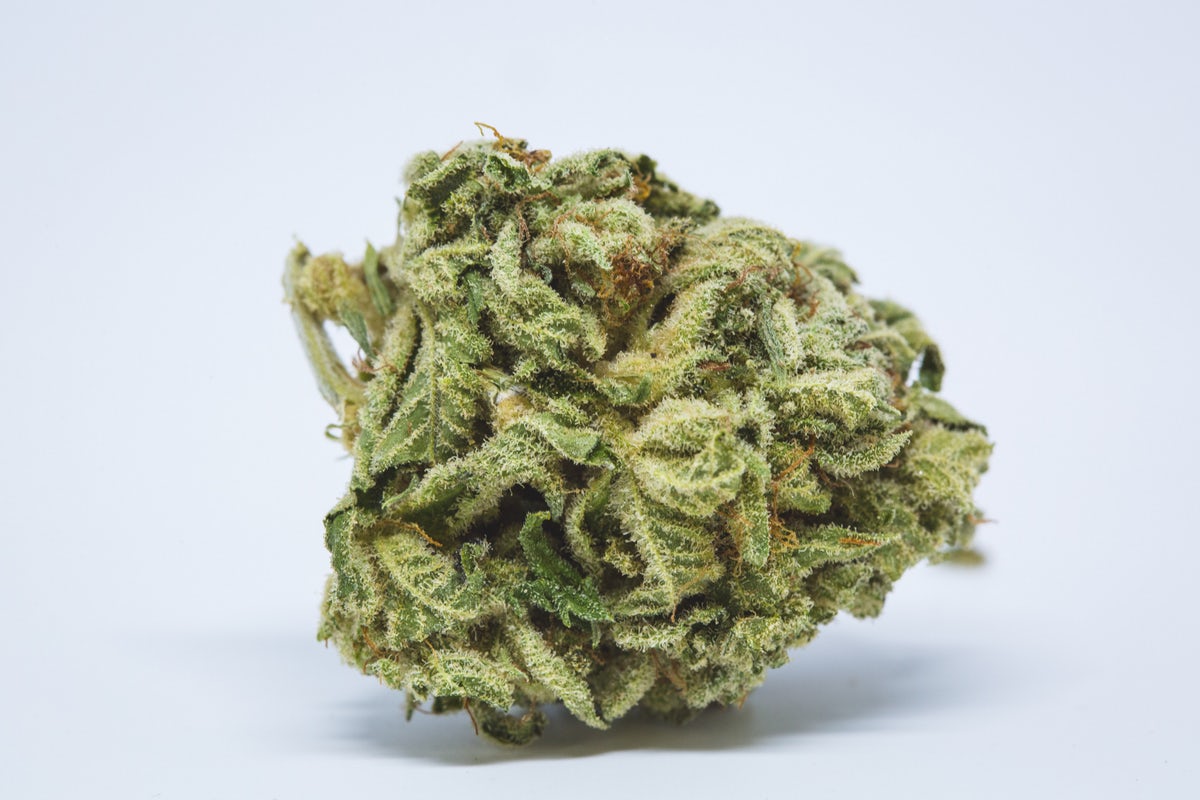 The Effects of Skywalker OG

There’s a reason why the Skywalker OG strain is called that way. On the first toke, this strain starts off with a creeping sense of calm. The effects begin as a gentle wave of calmness that resonates through your mind to clear away cognitive clutter and blank out your brain. Then, the impact goes into full swing, relieving your mind of emotional stress to make you feel lighter, brighter, and more carefree.

In the full swell of its effects, Skywalker OG can definitely make you feel like you’re walking on clouds. This relatively fast-acting and long-lasting cultivar impacts the mind for the most part, and ensures crystal clear consciousness that’s neither drowsy nor intoxicating. With the right doses, Skywalker OG can even help improve your concentration, allowing better productivity for heavy mental-work that calls for a one-track mind. 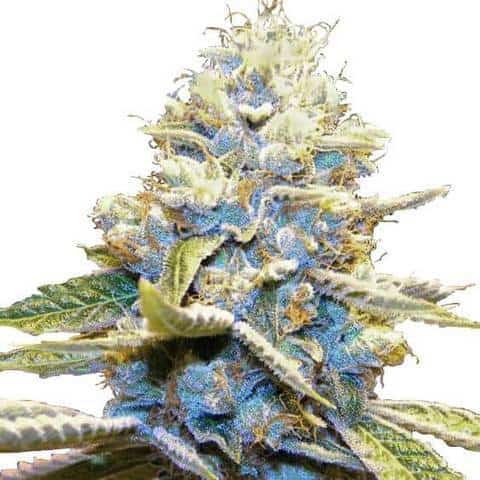 Skywalker OG gets most of its flavors from its Skywalker parent strain – offering light, fruity, spicy flavors that tickle the taste buds and awaken the senses. But strong gasoline undertones do exist, and whip the palate towards the end of the toke.

For the most part, the entire experience can be described as multi-dimensional, exciting, and unpredictable, taking you on a roller coaster of tastes that can definitely be pleasant for most users. That said, the Skywalker OG strain is often a favorite among veteran users who appreciate the hard-hitting fuel flavors of more powerful strains better than low-tolerance users who are in it for the effects, and not the taste experience.