As one of the most potent CBD hemp flower strains available, Boax Bubblegum lends powerful effects minus that puts you in complete control. The steady impact relieves both cognitive and physical nuances, and helps to center your focus for better attention and concentration. Long lasting and strong, Boax Bubblegum’s effects can linger for hours after a toke, keeping you in the zone for longer.

Developed especially for the purpose of productivity, Boax Bubblegum comes from the union of Boax and Bubblegum – two iconic strains that have established popularity in their own right, being favorites among the crowd of CBD users. 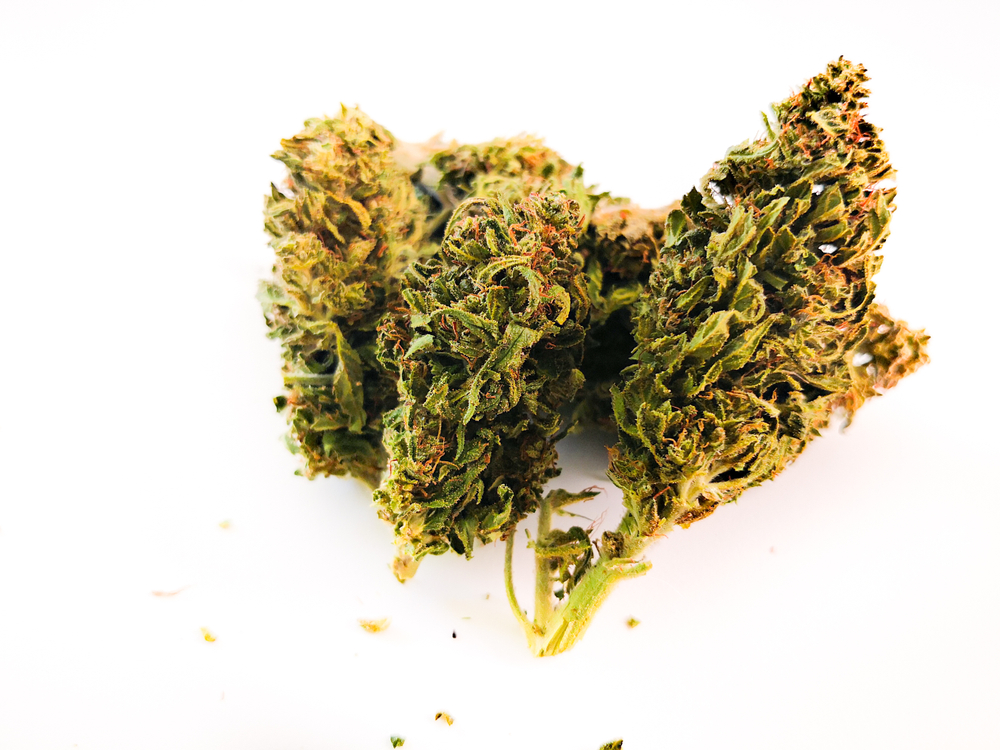 Where Does Boax Bubblegum Come From?

There isn’t a lot of knowledge as to where Boax Bubblegum was first developed, but its parent strains are known. It comes from the marriage of Boax and Bubblegum, both of which are well-known in the market. Boax is a special Hybrid that offers a versatile combination of flavors that range from sweet to piney. Bubblegum on the other hand, has a distinct sweetness and a characteristic elevation that has won in several awards throughout the years.

Together, these strains create Boax Bubblegum – a full spectrum strain that offers both exquisite flavor and wonderful effects for those seeking relaxation that doesn’t cause drowsiness.

The Effects of Boax Bubblegum

The bold aromatics of the Boax Bubblegum cultivar can take your senses on a trip way before you take a toke. A single bowl can be more than enough for extended hours of potent effects, keeping you dead-focused on the task at hand while elevating you to a level of relaxation and calm that prevents interference from intrusive and cluttered thoughts.

The strain takes effect almost instantly, putting you in a state of calm, collected cool that’s ideal for productivity. In terms of physical effects, the cultivar lifts away tension and gives rise to the feeling of energy and vigor. With an enhanced mood, a pleasant disposition, and a heightened feeling of motivation and creativity, anyone can do more with the effects of Boax Bubblegum. 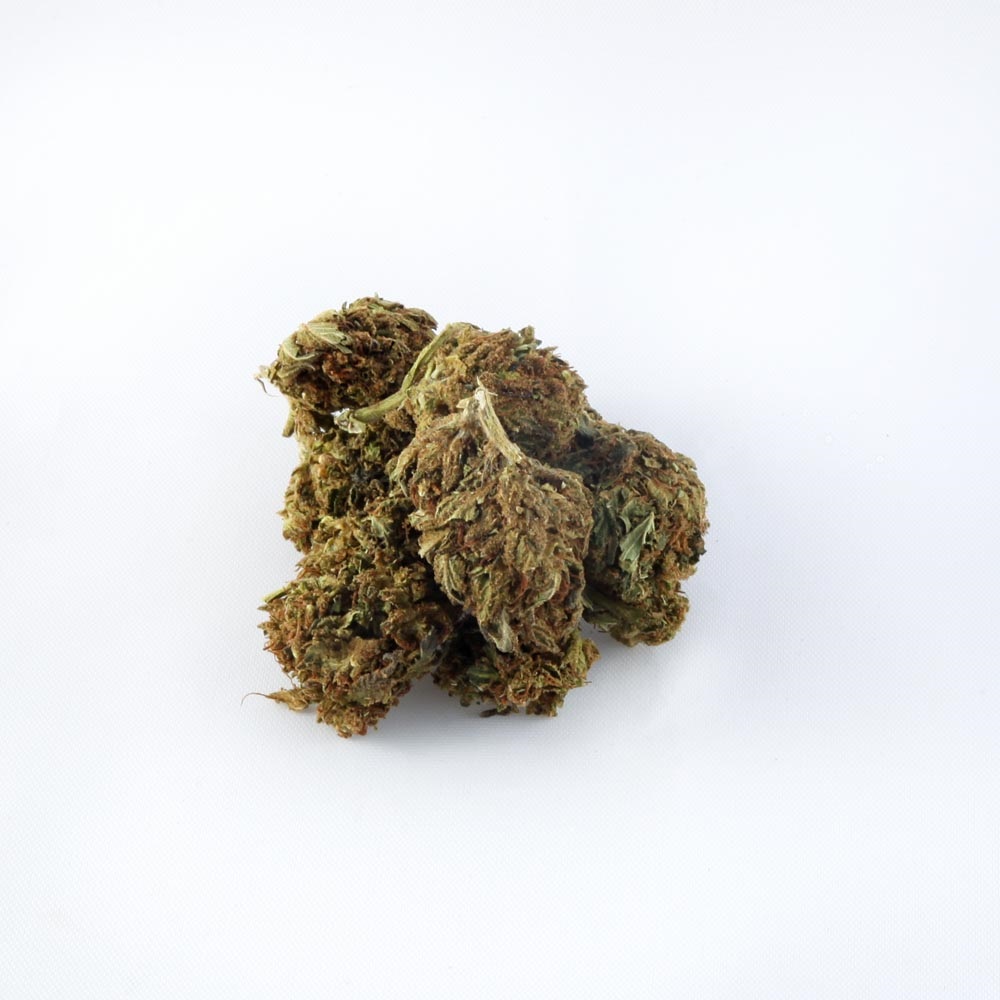 On the downside, it doesn’t really work well if you’re hoping to achieve rest and sleep. The kind of calm that the strain provides works better for clarity of mind for task completion as opposed to the kind of silence and peace needed for effortless sleep. Try going with an indica-dominant hybrid or a full indica strain instead if you want to experience better rest.

It’s not called Bubblegum for nothing. The sweet notes definitely take front and center, with slight hints of floral and berry flavors lingering close behind after a toke. The Boax parent strain brings forth a taste of earth and wood, creating a medley of flavors that complement one another to create a delectable experience that captures the senses from its scent to its taste.

Overpowering and distinct, it’s unlikely that anyone would dislike the Boax Bubblegum flavor profile. But if you were in search of something a little less potent in terms of taste, then this strain might be a little too much to handle. Consider a milder flavor, like the Berry Exotic, which tends to work better for those who are sensitive to strong hemp flower flavors.