One of the more popular strains of hemp flower, Elektra was propelled to fame in the United States of America when it won a number of awards in both hemp and CBD competition in 2019.

Elektra is aromatic and powerful, with a high CBD percentage that frequently exceeds +20%. It is known as a great bud for both smoking and for making homemade edibles and extracts. It is also often mixed with THC flower, resulting in a more controlled high for the user.

The Elektra strain is hugely popular among CBD users, largely due to its oily, terpene-filled buds that excite and calm in equal measure. These buds make it the perfect strain for anyone who prefers to ingest their CBD via smoking or vaporizing. Read on to find out where Elektra came from and why it is so popular. 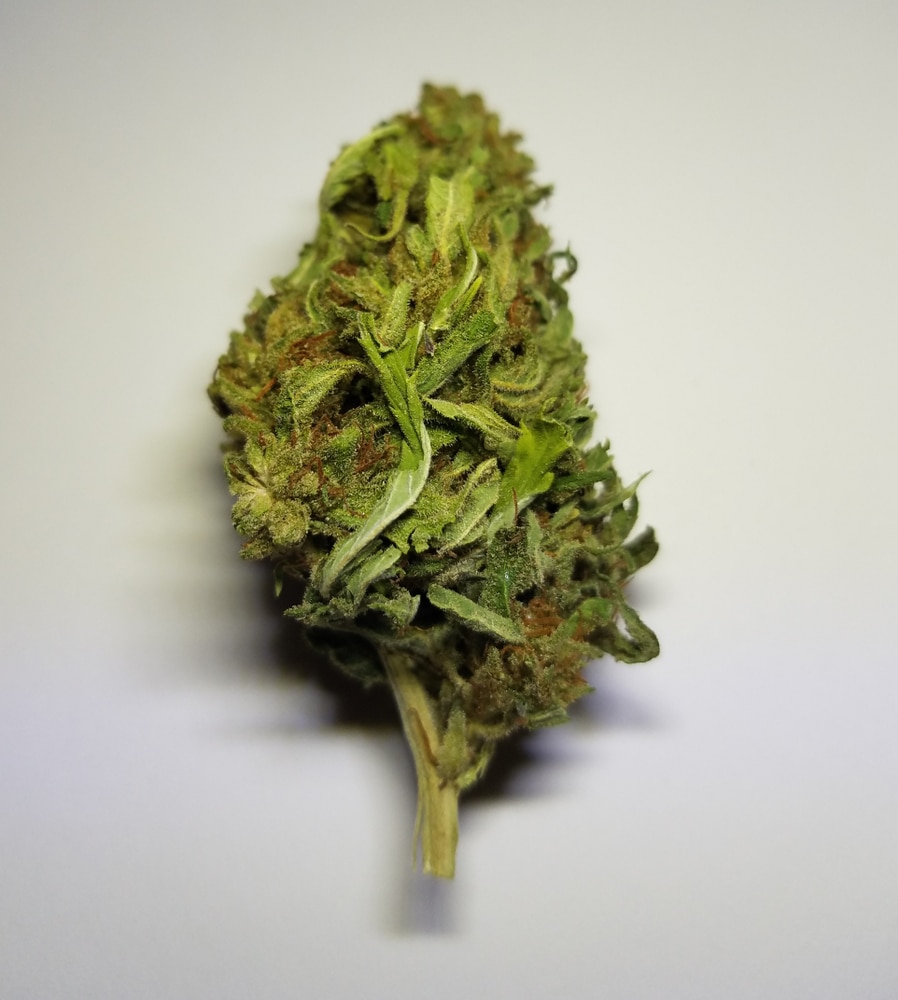 The Origins of the Elektra Strain

Elektra has an incredibly well-documented history, due in part to the status of both of its parent strains. The strain is a cross between two of the most well-known strains in the US: ACDC and Early Resin Berry.

With an extremely high CBD content and pleasingly low THC content, ACDC is considered by experts to be one of the pioneering strains in the flourishing American CBD marketplace. According to many, it helped to raise the profile of CBD to a number of new users. Elektra gets its kick from ACDC, but it owes its strong flavor profile to Early Resin Berry. With a unique sweet citrus smell, Early Resin Berry’s terpene profile comes through in the flavors of Elektra.

This combination of two high-quality CBD flowers certainly helped Elektra find its feet, but it deserves a lot of credit for its swift rise in popularity within the industry. Its strong flavor profile and industrial strength has propelled it to the top of a saturated CBD market, making it a behemoth in its own right.

Giving off sweet and tropical notes with a hint of pine, Elektra is known among users to have a stunning scent. Thanks to this scent, it is considered to be one of the most unapologetically aromatic CBD strains available on the market. Users report being hit with waves of pleasant citrus smell as soon as they open the bag, with deeper notes of coffee, jasmine, and chocolate hitting them once the scents have begun to settle.

Many reviews for Elektra use words such as ‘robust’ and ‘pungent’ when describing the scent, with users claiming that the flavors come through during the smoking experience, whether they roll their own or vaporize it.

Elektra’s flavor profile also makes it an excellent strain for making edibles. With countless recipes online to help you utilize these qualities, you certainly won’t be short on ideas in the kitchen.

Elektra’s nugs are of medium size, dense, and are colored a deep, vivid green when it comes to appearance. When the growers do their job properly, Elektra nugs should be quite sticky to the touch. If we were to get technical, this is due to the build-up of trichome that forms on the buds during the growing process. This strain also has dark orange hairs sticking out from the buds.

As a strain that is dominant in Sativa, the effects of Elektra are considered by many smokers to be best enjoyed in the evening. That is not to say that users can’t enjoy Elektra during daylight hours as well; however, its high CBD content makes it a fantastic choice for anyone looking to enjoy a restful sleep.

Many users prefer to smoke or vape Elektra, as ingesting CBD using this method increases the potential of it being absorbed by your body and allows the effects to come on much faster than if you were using CBD oils or topical.

One other benefit of Elektra is the fact that it is a CBD flower. This means that it contains full-spectrum CBD. So, along with a fantastic flavor, Elektra also provides users with the full range of cannabinoids that are available in the hemp plant. The cannabinoids work alongside each other to help boost the efficacy of your CBD, thanks to what is known in the industry as the ‘Entourage Effect.’

Elektra is a great choice for many reasons, but many users report that it works best when used to treat anxiety, pain, depression, inflammation, and stress. Thanks to this, Elektra has become one of the premium strains of CBD in America.

Overall, Elektra is a high-performing Sativa strain of CBD that works well, comes on fast, and utilizes all of the benefits associated with any other full-spectrum CBD. Any users who seek quick and effective relief should absolutely consider using Elektra to treat any number of ailments.