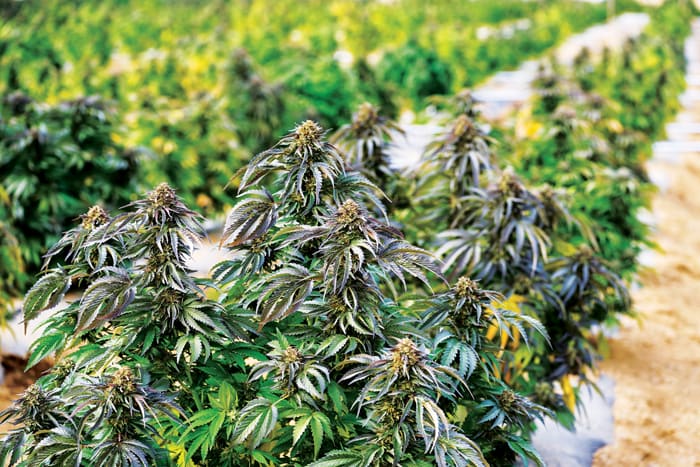 The Cannatonic strain is highly regarded for its CBD-dominant expression that maximizes the benefits of cannabis without altering cognition or overpowering the body. Throughout the years, it’s become the go-to for users in search of relief against a myriad of daily discomforts, ranging from tension, to stress, and everything in between. With such wide popularity and strong genetics, it comes as no surprise that some farmers took the time to look into the specifics of the Cannatonic herb. And that’s how ACDC was born.

A select phenotype of the Cannatonic strain, this cultivar boasts an exceptionally potent cannabinoid blend that release both mind and body from the throes of poor wellness. Helping with everything from insufficient appetite, to difficulty sleeping, and even bodily discomfort and tension, ACDC might just be your solution against the symptoms of low vigor.

The Origins of ACDC

Despite being recognized with its own independent identity on the cannabis market, the ACDC strain isn’t actually too unique. The strain borrows its genetics from the Cannatonic strain, which you might call its parent cultivar. The Cannatonic strain was developed from the marriage of MK Ultra and G13 Haze, which resulted to the iconic CBD-dominant strain that is loved and used today for its properties that combat the various discomforts of daily life.

By selecting a specific phenotype of the Cannatonic strain, breeders were able to isolate some of the strain’s best qualities. In turn, this produced the ACDC strain which ultimately became its own brand. Today, ACDC is recognized as a completely separate herb from its ancestor, but their effects resemble each other closely.

For one thing, ACDC produces a similarly short-lived impact that takes away discomfort and stress for a limited period of time. Another way that the strains resemble each other is through their flavor, which incorporate the same herbal, piney, peppery notes. If anything, the main difference is that ACDC smokes a little more aggressively, incorporating a strong bitter earth flavor that scrapes against the throat. 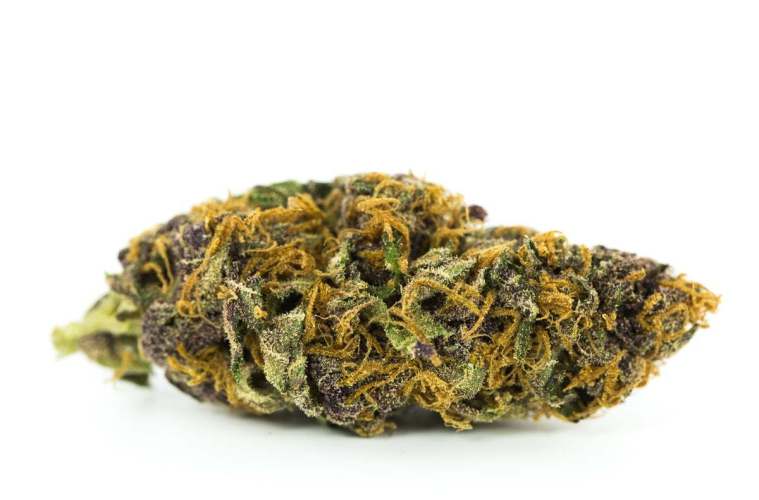 If there’s anything remarkable about the ACDC’s look, it’s that the herb showcases highly saturated greens that make it pop out in a line-up. The lime, neon hues give it that electrifying aesthetic, further enhanced by the presence of bright yellow-orange hairs that twist, turn, and cover the nugs’ exterior.

As you would expect from a CBD-dominant strain, the ACDC cannabis variety demonstrates a beautiful resin layer that shines and glitters in the light, making it look like a mineral-encrusted organic crystal harvested from the caves of a far-off untouched paradise. And as though its look wasn’t enough to grab a buyer’s attention, the strain goes the extra mile with unmatched aroma.

Unlike the Cannatonic strain that comes with a gentle fragrance, the ACDC strain delivers a nose-full of sweet aroma, grabbing a hold of your senses to draw you in even closer.

Up front, the strain smells of a minty pine, passing through your sinuses with its calming cool scent that mimics strong menthol. This blends together with pepper and herbs which swirl together to create the blissful fragrance that ACDC is best known for. But for those with a stronger nose, the strain also demonstrates a subtle gasoline undertone that makes itself known the longer you stuff your snout into the jar. 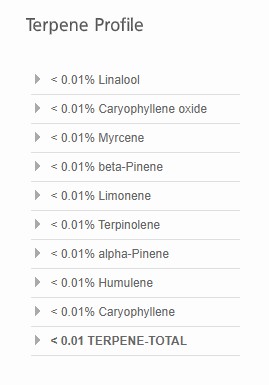 Just like its Cannatonic parent strain, the ACDC cultivar provides relief against the various issues that might plague both mind and body. With that initial toke, the strain sends out plumes of thick, smooth smoke. While most people would expect its opaque clouds to feel gritty and grainy, it isn’t too abrasive against the throat. Of course, there should be a bit of a scratch as it passes through, but not enough to cause coughing.

Once the smoke enters your lungs, the ACDC’s cannabinoids get to work. The initial feel is a body-centric lightness that resonates from your central nervous system, working its way towards the limbs. The airy feeling might make your arms and legs feel like they’re light as a feather, giving you the freedom to move around without the restrictions of discomfort and tension.

As though working away the aches of your tired frame, the ACDC then gets started on your cognition. The powerful CBD-rich herb releases cognitive distress, making it easier for you to focus on more important, less stressful thoughts and ideas. Altogether, what you get is complete relief from the many different challenges that might bog down your being for absolute, whole body comfort. 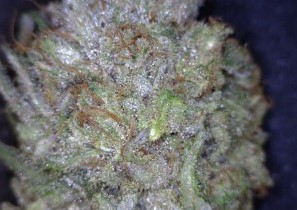 The ACDC cannabis strain can take up to 12 weeks to reach its flowering phase, which means individuals living in regions with cold seasons might need to rush the growth to avoid weather conditions from impairing the process towards the harvest period. The average sized plant grows up to 6 feet in height and produces a whopping 6 to 7 ounces of bud for each foot.

Slightly temperamental, the ACDC plant may be slightly more difficult to grow compared to its Cannatonic parent strain. But despite that, it’s rich CBD content makes it a prized choice among farmers who want to sell their product to manufacturers of edibles, concentrates, and other forms of cannabis-derived formulas. That’s mainly because the strain’s strong genetics make it a likely candidate for extraction, producing cannabis formulations that maximize the benefits of the entourage effect.

All that said – who is ACDC best suited for? To put things plainly, the adaptable strain delivers wonderful outcomes for both novices and veterans. With its strong CBD profile, the cultivar wins its spot as a stash staple, providing welcome relief versus the many different discomforts and distresses of day to day life. Altogether, ACDC doesn’t really choose its users – the versatile strain can work for anyone.

In the arena of farming, the strain might take a little extra effort and time to grow. But its bountiful harvest and impressive effects make it worth the trouble, allowing cultivators to grow premium quality CBD-rich strains ideal for wholesale and extraction.