Everything you need to know about Delta 10 THC 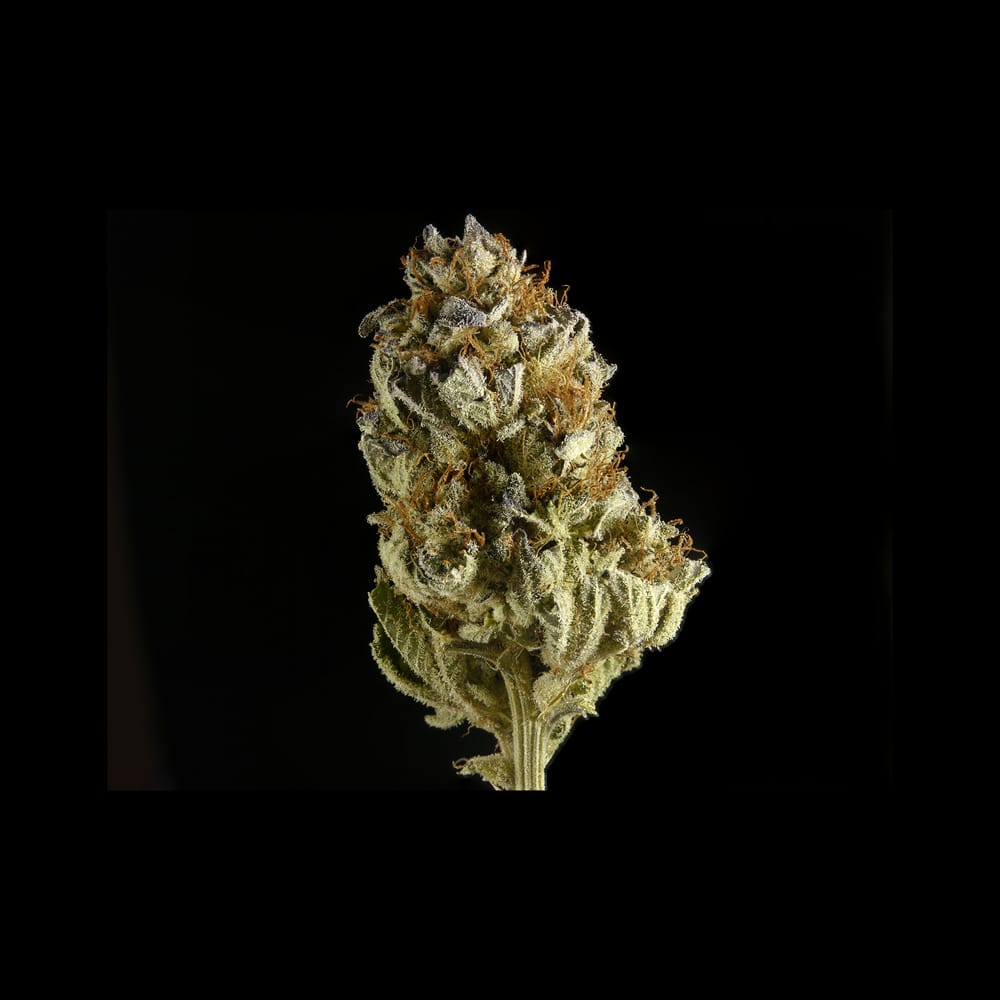 At this point in time, anyone who is reading this has most likely heard of THC – specifically, Delta 9 THC. Delta 9 is a therapeutic and psychoactive cannabinoid that is found in the cannabis plant. It’s also the most common and well-known type of THC on the market.

You may even have heard of its cousin, Delta 8 THC. This cannabinoid has been around in some form or another since 1970, but the wider cannabis community has only recently become aware of its mild psychoactive effects and incredible therapeutic properties.

Obviously, the existence of Delta 8 begs a burning question… Are there more delta THCs that we are not aware of yet? Well, the answer, pleasingly, is… Yes!

We have recently been made aware of Delta 10 THC – it is mysterious yet effective, and it is poised to become one of the most popular types of THC on the market.

Keep reading to find out everything you need to know about Delta 10 THC.

We all know that the cannabis plant offers multiple uses, all of which feature many levels of medicinal complexity. The two most well-known cannabinoids, CBD and Delta 9, are the two most popular options among cannabis users.

Interestingly, the cannabis plant actually contains both hemp and marijuana as well as a number of medicinal cannabinoids that are not that well known to the public. For example, it also contains CBG (cannabigerol) and CBN (cannabinol). CBG is known among users as the “mother of all cannabinoids” and is studied for its anti-inflammatory and antioxidant properties, while CBN is a known non-narcotic pain reliever, similar to aspirin.

Both of these cannabinoids are much more readily accepted by the public, largely due to the fact that using them does not result in that euphoric and overwhelming high that is associated with Delta 9 THC.

Despite the existence of a huge number of studies that show that THC is a highly effective and medically therapeutic substance, a lot of people tend to avoid it. This is likely because of those overwhelming psychoactive properties.

Thankfully, there are other forms of THC that have been proven to have less psychoactive properties. Amazingly, they are also potentially more therapeutic than Delta 9! Delta 8 is the most well-known one after it hit the market with a bang in 2018, but now it is beginning to look like Delta 10 THC is becoming a new favorite amongst beginners and experienced users alike, as well as several CBD advocates and activists.

Unfortunately, it is still fairly difficult to get your hands on any products that have been made using the Delta 10 strain. This is because no one seems to know whether Delta 10 THC is a natural cannabinoid or a synthetic. It is all still up in the air.

The general expert consensus is that Delta 10 is semi-synthetic – this is mostly because it does not exist in its natural form within the cannabis plant itself. Because of this, Delta 10 is also incredibly rare, and it takes a large amount of plant material to produce any sort of significant amount of it.

But despite all this, Delta 10 THC is still making waves within the cannabis community in the United States, and it might be largely due to its effects on the human mind and body.

What are the effects of Delta 10?

For the time being, cannabis is only legal in a handful of American states, and as such, there have been very few studies that have properly explored the effects and benefits of Delta 10 THC.

At the time of writing, several studies were occurring that were investigating the properties, benefits, and efficacy of Delta 10. Unfortunately, until these studies are completed, we just do not know for sure what exactly the effects of Delta 10 are on the human body.

Despite this, we can make an educated guess based on what we know about Delta 8 and Delta 9 THC. Since Delta 10 is an analog of THC, it is reasonable to assume that it would have a similar therapeutic effect on the body as its Delta 8 and 9 cousins. Like Delta 8 and 9, scientists also believe that Delta 10 would likely bind to the cannabinoid receptors in the human brain and nervous system.

When it comes to the high you get from Delta 10, scientists believe that it offers a similar high to Delta 8. This means that users would likely experience a reasonably relaxing high in which people report a clear head, as well as relief from nausea, paranoia, and anxiety. This is in stark contrast to the high felt from consuming Delta 9, which often includes feelings of anxiety and paranoia mixed in with a case of the munchies.

Ultimately, Delta 10 is thought to offer users a clear-headed and creative high without the troubling feelings of anxiety and paranoia. It is also supposedly more energizing than its Delta 8 counterpart.

There is also evidence to suggest that Delta 10 offers users much milder psychoactive effects than Delta 9, which is pleasing information for those who might not enjoy the psychoactive side of cannabis use as much.

It’s important to remember that while studies such as these do offer seemingly good news, research into the Delta 10 compound is still very much in its infancy. However, there will be more studies to come, so keep an eye out for more information surrounding the effects of Delta 10 in the near future.

The current state of play regarding the legality of Delta 10 in the United States is… Well, murky. Technically it is legal, provided that it is derived and extracted from the hemp plant and contains no more than 0.3% of THC, which is the federal legal limit.

This federal legal limit exists thanks to what is known as the 2018 Farm Bill, which states that hemp and all of its derivatives, with the exception of Delta 9 THC, are completely legal at a federal level.

Despite this, Delta 10 does happen to fall into somewhat of a legal grey area. The official position of the Drug Enforcement Agency (DEA) is that all synthetically derived tetrahydrocannabinols remain Schedule I controlled substances. The only problem is that the DEA has never actually defined what exactly it means when it says “synthetically derived.”

Fortunately, it seems that as long as we continue to derive Delta 10 THC from the hemp, it will remain legal – at least for the time being.

Unfortunately, thanks to the very same bill that made THC products derived from the hemp plant legal in the United States, many states in America have enacted their own laws and guidelines surrounding the use of cannabis products. So, despite what federal law says, it is always a good idea to do your own research into the legalities in the specific state you reside in. This is especially true when choosing to purchase and consume new, mysterious cannabinoids such as Delta 10.

George Mouratidis
George Mouratidis at IHF LLC Expert Cannabis/Hemp Author
George Mouratidis works as a full-time copywriter and journalist. He is the founder of WeedCopywriter.com, a bespoke content writing agency for the cannabis industry. George is a regular editor for many industry publications, as well as corporate blogs. He is also the co-writer of the book Ganja Hustle; a hit cannabis growing guide for the USA and Canada markets. When he is not writing, George likes to work out, trying new foods and playing with his cat. Currently, he lives in Greece.
Latest posts by George Mouratidis (see all)
Delta 10 legalityeffects of Delta 10What is Delta 10 THC