New York isn’t called the Empire State for nothing. With diverse resources and vast wealth, New York State is today counted among the most populous and influential states across the US. So, it’s no wonder that when the 2018 Farm Bill was finally signed into law, the Empire State was among the first to establish their own hemp farming program. Presently, the state’s hemp market is teeming with possibilities, but it’s not without its limitations.

According to a recent review by USA TODAY, there are more than 400 licensed hemp farmers in New York state, cultivating some 18,000 acres of the agricultural commodity. Sen. Charles Schumer however has stated that the booming industry has yet to meet its full potential – mainly because of the legislation that surrounds the product. What is the landscape of hemp law in New York? Find out here.

What is Legal Hemp in New York? 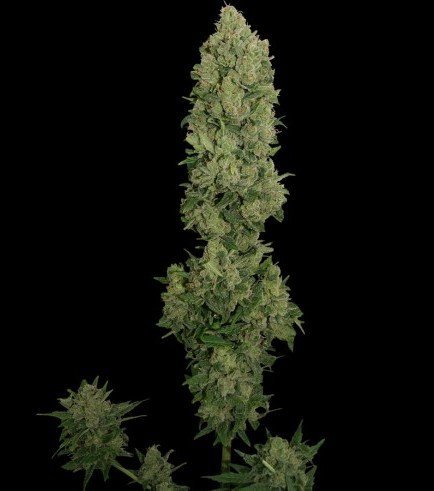 The whole reason why hemp was banned in the 50’s drug war was because it comes from the same plant as marijuana. Being among the listed controlled substances in the country, marijuana remains illegal for recreational use. Legislators – not knowing the difference between marijuana and hemp – lumped both of them together thinking they resulted to the same high, but that’s not actually true.

Variations in the growing conditions and requirements of hemp and marijuana result to changes in their chemistry. The pivotal difference is in their content of delta-9 tetrahydrocannabinol or THC. This chemical compound is what gives marijuana its psychoactive impact, and is almost entirely absent in hemp. With only trace amounts of THC, hemp brings the benefits of cannabinoids without the effects of THC.

According to the 2018 Farm Bill, any part of the Cannabis sativa L. plant will be considered legal hemp as long as it contains no more than 0.3% of THC. This includes all of its extracts and whatever hemp-derived products are manufactured from the raw plant. If it contains any more than 0.3% THC, it will be classified as marijuana which is illegal for recreational use.

Where to Buy Hemp in New York?

Needless to say, New York has one of the thickest hemps and CBD products retail market across the country. From posh, high end CBD specialty stores, to CBD-packed gasoline convenience store shelves, CBD and hemp products are available almost anywhere in the state. Of course, if you’re looking for quality products, you might be better served by a dedicated CBD retailer with a valid license to sell, but they’re not the only option.

Online retailers have boomed since the legalization of hemp, and today, it’s easier to find them than to choose which one to buy from. Ever since the 2018 Farm Bill was enacted, hemp flower was removed from the list of controlled substances which means it can now be shipped and mailed within the country with no legal repercussions. So, buying online seems to be the best route for those who want premium quality products form a reputable source.

What Hemp Products are Legal in New York? 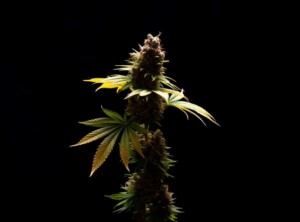 Visit your friendly neighborhood budtender, and you’re likely to find shelves upon shelves of every kind of hemp product imaginable. These can include personal care products, to smokables, to edibles, and more. And while it seems that CBD stores are free to sell whatever hemp products they want, there are actually some very loosely implemented laws that put limitations on the kinds of hemp products that sellers are allowed to offer their buyers.

According to Sen. Charles Schumer, the retail market for hemp flower remains highly unregulated, letting buyers and sellers go about their business however they please. But if we’re being technical, edible CBD infused products should be considered illegal throughout the country. That’s because the FDA has yet to release any guidelines on the safety of CBD infused food and drink, so local governments remain at a standstill, awaiting further directives.

As of writing, the FDA has cleared hemp seed oil as a viable food additive, however CBD oil extracted from the flower or leaves of the plant have yet to receive the same status. That said, edibles like capsules, gummies, coffee drinks and more, shouldn’t be available to purchase. But it seems the state has yet to audit its retailers, letting retailers sell such products, and even allowing them to pass through state borders through online retail fulfillment.

So, yes, while the overall atmosphere might seem murky, it seems you can buy edible hemp-derived products, but that doesn’t necessarily mean they’re legal. On the other hand, smokables, topical products, personal care products, and other non-edible forms of hemp remain legal and free to buy and sell state-wide.

Can You Smoke Hemp in Public in New York?

If we’re being technical, it should be legal to smoke hemp in public. But there are limitations that make it difficult to fully exercise that freedom. For the most part, it’s the sheer lack of any sort of field test that lets law enforcement officials differentiate hemp from marijuana with instant results. The big issue is that hemp and marijuana are impossible to visually tell apart, so there’s no way for law enforcement to tell whether hemp is really hemp.

The end result is that officials are forced to confiscate hemp and charge individuals caught in possession of hemp with misdemeanor until the sample is sent to a lab for verification. For you, that could mean a world’s worth of headaches over a substance that should be legal to use. For your sake, it would be best to keep your hemp stash safe at home. If you need to take CBD while you’re out, consider using alternative forms of hemp like vape oils or topical solutions.

Can You Grow Hemp at Home in New York?

The short answer is no, you aren’t allowed to grow hemp in New York unless you have a license to farm it. The state’s farming program requires that interested farmers apply for a license from the Department of Agriculture. This includes submitting the required form along with other requirements like a background check and a map of the growing site.

In the same way, processors are also required to acquire a license to handle hemp and transact with growers. But what’s particularly unique about the hemp industry in New York state is that wholesalers also need a license to sell their hemp-derived products to retailers. In effect, there are three different hemp industry licenses in the state of New York. 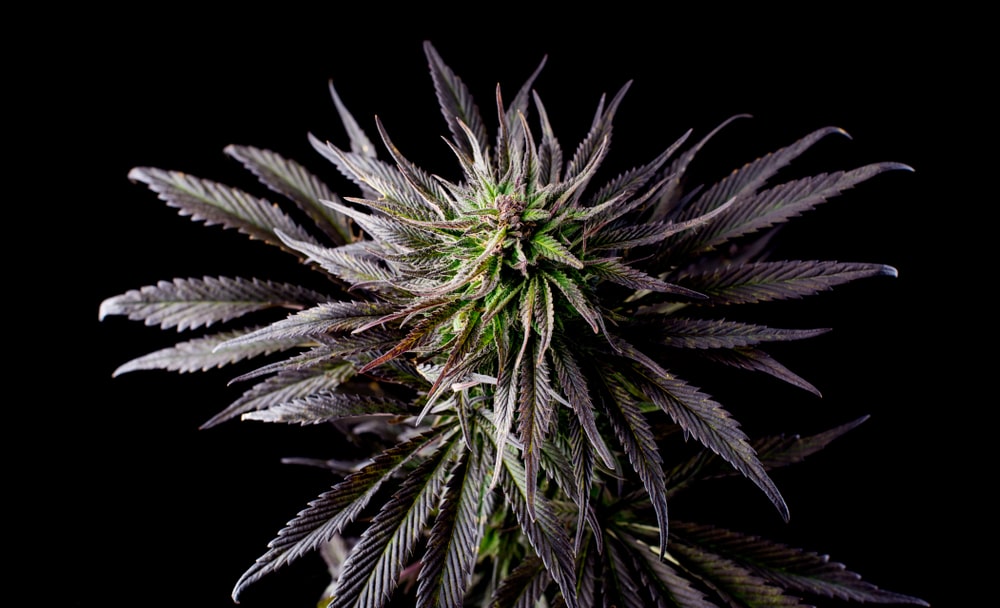 The Legality of Hemp in New York

The Empire State continues to reign supreme with thousands of acres of land dedicated to the manufacture of hemp. And with their proactive legislature that aims to further increase the freedoms of those involved in the hemp industry, the outlook for the market is gleaming with positivity. Of course, as of now, there are quite a few limitations that might restrict the full capacity of those involved in the industry. But with time and with laws that are better outlined, buyers, growers, and processors can be certain that the thriving market will produce even more opportunities for eager hemp business stakeholders in search of greener pastures.