If execs in the beauty industry were forced to pick their favorite terpene, they’d probably go with linalool. Found in over half of all perfumes, linalool has a soothing, floral aroma with just a touch of heat. Although it is most often associated with lavender, people could also get a sense for this terpene’s aroma in herbs such as mugwort, rosewood, and mint. Research suggests linalool developed on cannabis and other plants primarily as a means of defense against pathogens. For this reason, many scientists are interested in exploring this terpene’s potential as an antimicrobial agent. Lavender (and, by extension, linalool) has also been praised by ancient civilizations for its supposed calming qualities. 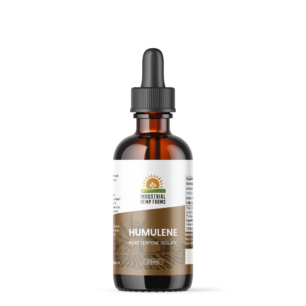 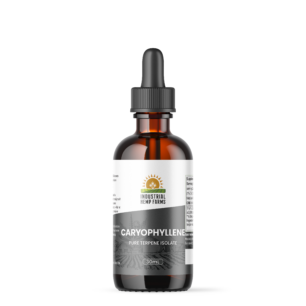 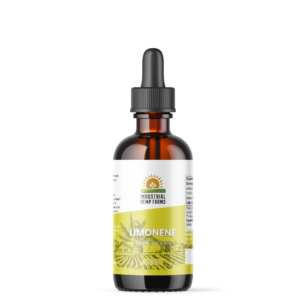 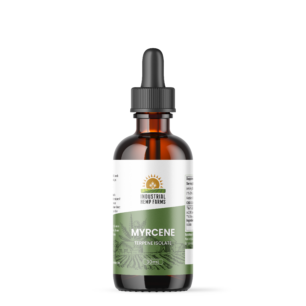