Sweet and chocked full of potent lemon flavor, the Sweetened herb is the kind that lives up to its name. The cultivar is the daughter of two iconic parent strains, giving it the genetics to express impressive chemistry that’s focused mainly on CBD. Its negligible THC content also makes it a solid choice among discriminating buyers who want the effects and benefits of CBD without having to deal with the psychoactive effects that THC is known for. 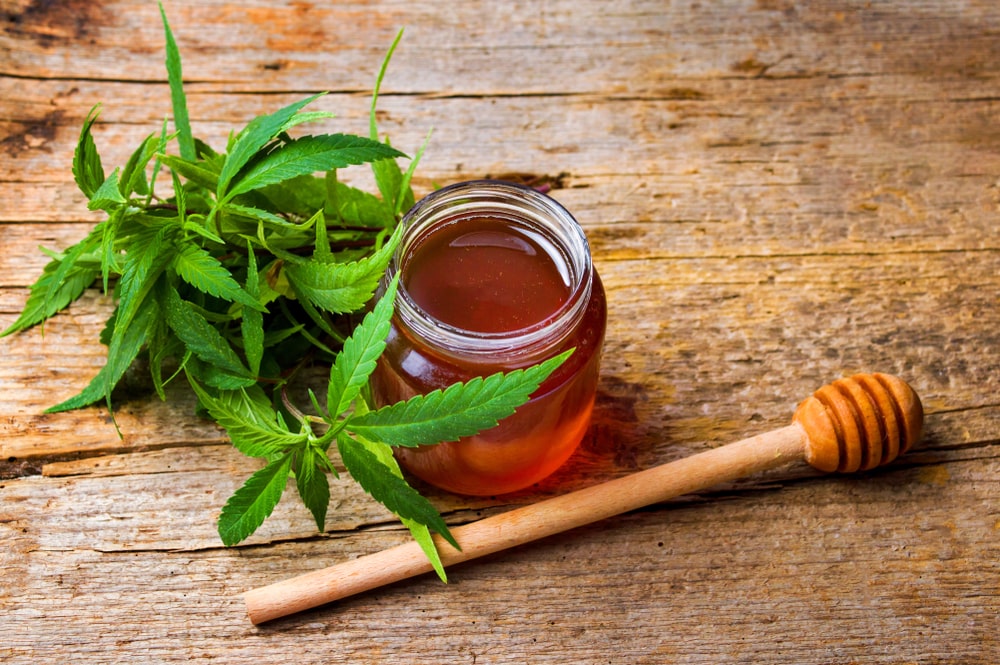 The Origins of the Sweetened Hemp Strain

Sweetened is the child of Cherry and Otto II, both of which have established themselves as formidable members of the hemp industry’s top shelf. Cherry is a fruit-centric herb with lively, energetic effects. Its strong flavor profile and soothing smoke have made it a hot topic among users with a penchant for sweet, mouthwatering herb. Although it does awaken the senses and the mind, the Cherry strain is well-balanced and relaxed, allowing more calm-paced sativa slew of effects to take over.

The Otto II on the other hand is a head-centric herb with effects that impact the mind. Its flavor profile – equally imbued with fruit and herb – can work with the taste buds to pave the way for sensory bliss. But unlike the Cherry strain, Otto II is far calmer, placing both mind and body in a state of blissful emptiness that’s void of stress and mental clutter.

The Sweetened strain looks almost like any other herb. With a gradient of green hues covering its surfaces, the nugs don’t really demonstrate much to set itself apart from the next guys on the shelf. For this reason, lots of buyers tend to overlook the Sweetened strain thinking its the average, run-of-the-mill herb. But even if its looks don’t necessarily woo the customers, its name definitely will.

Luring in buyers with its enticing name, Sweetened locks in the attention of its potential patrons by way of its enchanting scent. Smooth, silky, and dynamic, Sweetened’s fragrance can make any buyer swoon with its delightful fruit, berry notes. But more than that, the multi-dimensional aroma also showcases hints of sandalwood and bitter herb that underscore the lighter overtones. In effect, the added contrast heightens the sweetness, and allows a more multi-faceted experience to shine through. 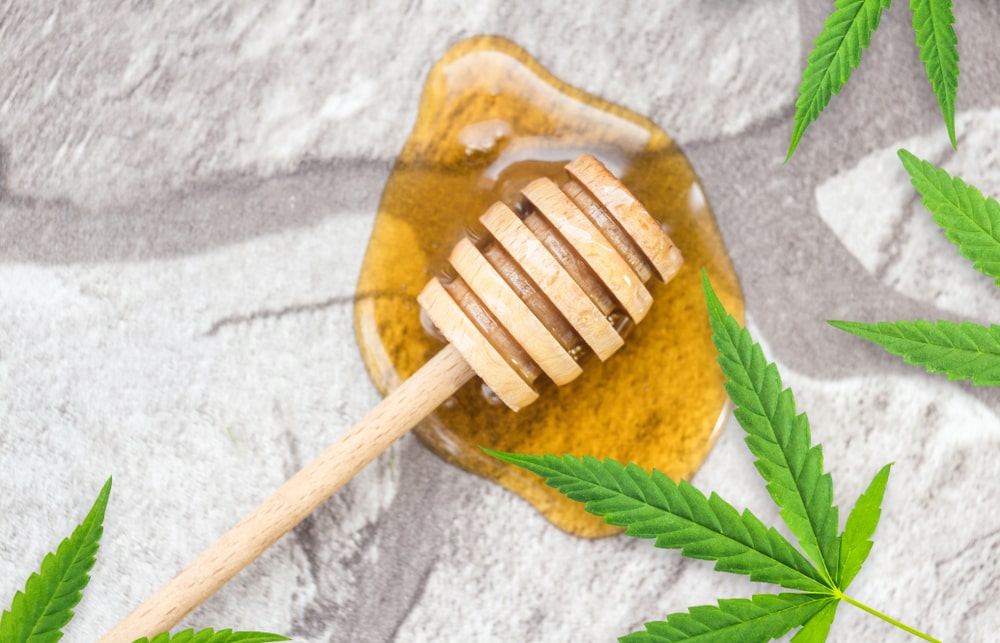 Sweetened lets out a soothing, delightful smoke that caresses the throat as it pours down into the lungs. Because it’s so light and airy, the Sweetened plumes can work well for users with low tolerance, or for those who prefer an herb that doesn’t cause a violent coughing fit. Of course, the flavor is to die for, penetrating the taste buds with explosive sweetness that tastes like sucking on a mouthful of candy.

In terms of effects, Sweetened is pretty balanced. Clearing away mental clutter, the herb also soothes the body to release discomfort and aches that might take away from your enjoyment. And because it leaves the mind relatively intact, the Sweetened strain won’t incapacitate you or keep you glued to your seat so you can move around and get things done without having to think too hard about it.