Given New York’s rocky entrance into the hemp space, customers are understandably concerned about buying IHF’s products. Most notably, we’ve received countless questions about the legality of delta 8 THC in New York State.

While delta 8 may sound like an illegal substance, there’s no formal ban on this cannabinoid. In fact, now that recreational weed is legal in New York, hemp fans have very little to fear. As long as you smoke IHF’s delta 8 buds indoors, you shouldn’t get in trouble with the NYPD.

Although New York began decriminalizing weed back in the 1970s, it wasn’t until 2014 that patients could get their hands on it. During this year, Albany lawmakers created a state-wide Medical Marijuana Program.

Residents who have a doctor’s approval could now apply to the NY Department of Health for an MMJ card. With this card, patients could access a wide variety of cannabis goods from state-approved dispensaries. New York State also hires caregivers as a part of its Medical Marijuana Program.

Five years later, New York State expanded its legal hemp program with Bill S6184A. Significantly, this bill defined “industrial hemp” as “[T]he plant Cannabis sativa L. and any part of such plant, including the seeds thereof and all derivatives, extracts, cannabinoids, isomers, acids, salts, and salts of isomers, whether growing or not, with a delta-9 tetrahydrocannabinol concentration of not more than 0.3 percent on a dry weight basis.”

After defining industrial hemp, this law went on to legalize the cultivation and sale of hemp derivatives. According to S6184A, “Industrial hemp and products derived from such hemp are agricultural products which may be grown, produced [and], possessed [in the state, and], sold, distributed, transported [or] and/or processed [either] in [or out of] state [as part of agricultural pilot programs pursuant to authorization under federal law and the provisions of this article.”

As you could see, the only cannabinoid banned under S6184A is delta 9 THC. There’s no mention of delta 8 THC in New York’s hemp statutes.

Delta 8 Legality In New York City & Where To Get It?

As you’d expect, America’s most populous city has plenty of hemp shops to choose from. However, you may have noticed a few Big Apple businesses have stopped offering edibles following the NY Department of Health‘s infamous raid.

In 2019, officers confiscated dozens of CBD edibles from various NYC shops. According to local health officials, New York is waiting for the FDA to approve CBD as a food additive.

While hemp edibles are still technically illegal in New York, it will probably get easier to find them as more cannabis dispensaries open. There are also plenty of vape shops now offering high-quality delta 8 products like e-juices, flowers, and tinctures.

Currently, most of NYC’s CBD shops are in Manhattan. Many hemp vendors can be found in areas like Greenwich Village, Midtown, the Upper East Side, and NoHo.

Delta 8 Legality In Albany & Where To Get It?

Located north of NYC, Albany is both the capital of New York and home to the University of Albany. Given this city’s “college town” vibe, it’s no surprise CBD shops have become increasingly common here. Heck, before finals, you may have trouble getting into one of this city’s hot hemp shops!

An excellent place to start searching for delta 8 products is in and around Albany’s Crossgates Mall. If you don’t find what you’re looking for here, consider traveling to Washington Park or near Russell State College. There are also many hemp-friendly shops in nearby towns like Troy and Loudonville.

Delta 8 Legality In Buffalo & Where To Get It?

Known for its sports teams, heavy snow, and easy access to Niagara Falls, Buffalo also has plenty of “blossoming” hemp businesses. Indeed, this city’s Bryant district now has a few hemp-focused retailers to choose from. You could also score sweet hemp buds or delta 8 products from many stores near Buffalo’s Downtown district or by Unity Island.

Buffalo residents could also travel to nearby Kenmore, Tonawanda, and Depew for more hemp shopping options. Of course, if locals have valid passports, they could hop the border to see what delta 8 stores cannabis-friendly Canada has to offer.

Where Could You Use Delta 8 In New York?

Recreational weed may be legal in New York, but that doesn’t mean you could smoke anywhere you please. Even if you’re enjoying federally legal IHF hemp, you should use these products in a private residence. If you’re caught smoking hemp outdoors, you could face a fine of up to $200.

It’s also worth noting New York has cannabis possession limits of three ounces. While this law doesn’t apply to hemp buds, you should keep this in mind when “stacking your stash.” 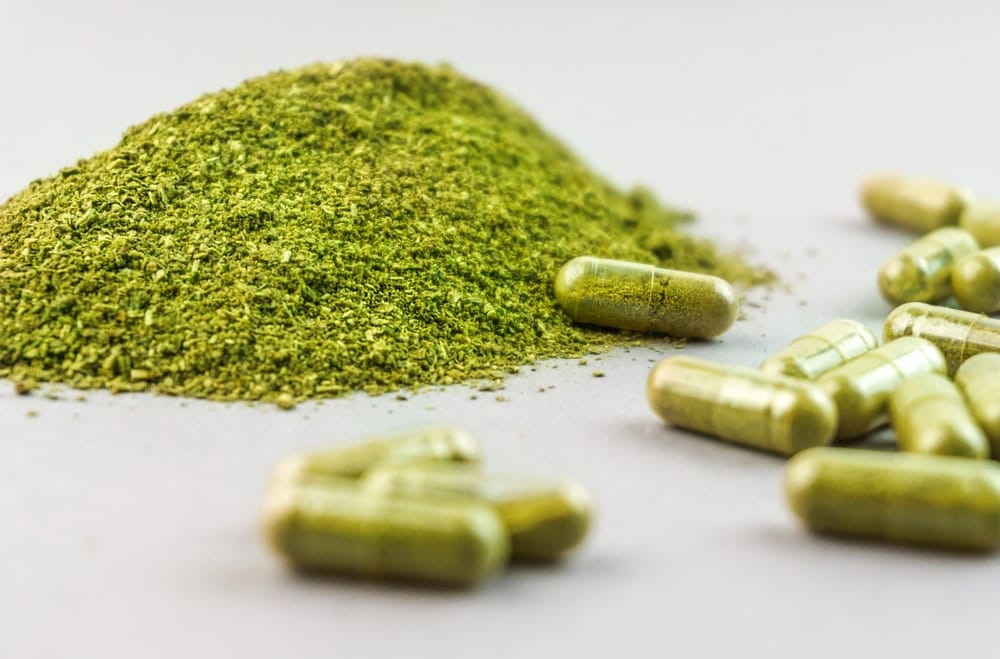 Where Could You Buy Delta 8 In New York?

Hemp was already a big deal in New York after the US 2018 Farm Bill passed. Now that cannabis is OK in the Empire State, it’s likely more shops will add delta 8 goodies to their shelves.

New Yorkers could also purchase their preferred hemp strains from online retailers like IHF. In addition to our famous line of CBD flowers, IHF now offers many secondary cannabinoids like delta 8 THC and CBG.

Anyone interested in sampling IHF’s finest federally legal hemp extracts, edibles, and flowers should review our online catalog. Also, if you’re thinking about adding hemp to your store’s offerings, IHF offers many fantastic wholesale opportunities. Be sure to click this link to contact our support staff.