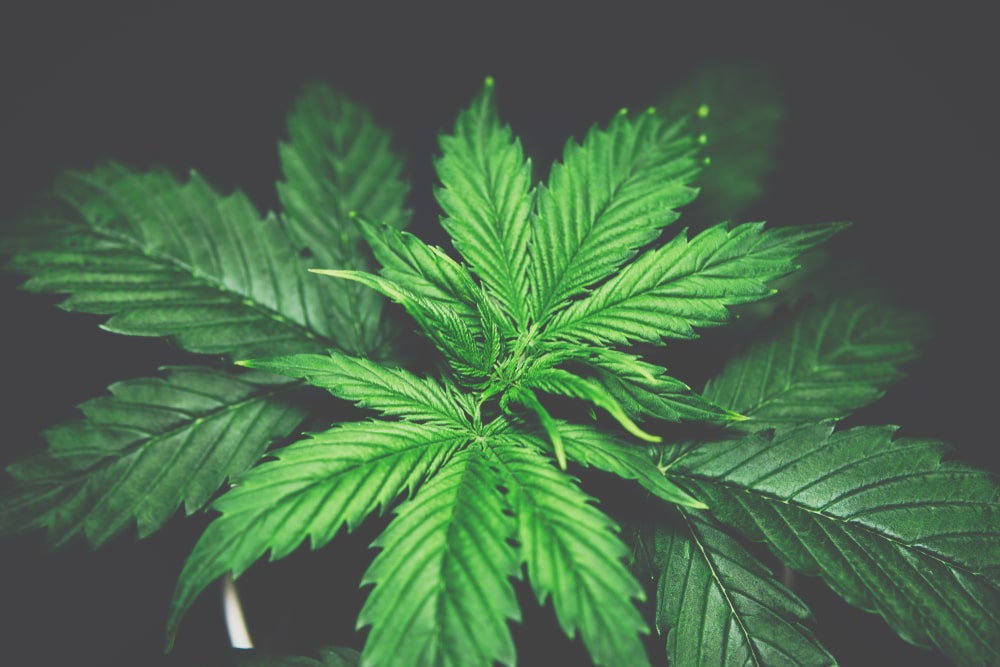 From its flavor to its effects, Chiesel is what you might call an in-your-face kind of herb. Garish and arrogant, this cultivar forces itself into the scene, hoping to be the next Cannabis hotshot. But it isn’t without the chemistry and heritage to back it up. This herb aims to achieve superstardom by way of its outlandish flavor, coupled with its interesting blend of hybrid effects, and its impressive parentage that make it a suitable addition to many cannabis stashes across varying types of users.

A sativa-biased hybrid, the Chiesel strain generates a plethora of different effects, ranging from creativity, to calm, to relief, and everything else in between. So if you were hoping to travel through the entire spectrum of Cannabis-induced effects, then Chiesel would be the way to go.

Combining a cheese-centric cultivar and a powerful member of the diesel family tree, Chiesel’s uncommon flavor finds sound explanation once you come to learn which herbs came together to create it. Its parents – both prominent in their own respects – have both earned their own spots among many of the other forerunners in the Cannabis market.

Big Buddha Cheese might not be a strain that many users are familiar with, but it’s worthy of praise nonetheless. The balanced hybrid lends most of its chemistry to the Chiesel herb, and also tosses in the strong, pungent aroma and flavor of cheese into the mix. As a clone-only strain, it can be pretty tough to get your hands on Big Buddha Cheese, which is also why it’s a relatively rare find. But even as a relatively uknown herb on the commercial Cannabis market, Big Buddha Cheese has once bagged the High Times Cup as the best indica around.

The NYC Diesel strain joins the marriage with its sativa-dominant effects. As an 80-20 sativa leaning cultivar, NYC Diesel brings with it the strong taste of engine fuel that scrapes the tongue and throat with potent and often unpleasant flavor. With tinges of mint and citrus, the strain will typically deter a user with its taste, but will nonetheless impress the discriminating veteran Cannabis head who knows what good chemistry tastes like. 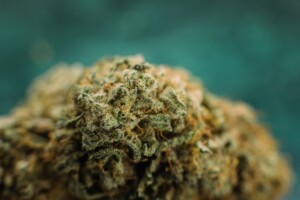 Chiesel comes packaged in the quintessential Diesel family apparel. Dark, tightly packed, and oversized nugs await any eager buyer hoping to get a look-see of what Chiesel might bring to the table. Its deep green leaves border on black, with golden hairs coursing through its surfaces to add a touch of dimension and contrast. Bring your sights a little closer, and you’ll find that the Chiesel herb is misted with the haze of a dense trichome outer layer, all trickling with the sweet dew of cannabinoid chemistry.

And once all of that catches your attention, you best believe that the urge to take a smell shouldn’t be too far behind. Be warned though – for as eye-popping as Chiesel’s bag appeal might be, it’s not entirely the case when it comes to aroma. Actually, the smell that comes off of these nugs might be better described as an odor or a stench. Most first-timers who have never held or smelled Cannabis before will typically want to pull away from the Chiesel experience together. Characterized by the stench of cheese and the bitter smell of jet engine fuel, Chiesel is basically curdled gasoline gone bad.

Anything but pleasant, Chiesel’s arrogant personality wafts off of its leaves through its intense scent. And although even some connoisseurs might find the offensive odor to be too much to handle, there are some discriminating Cannabis users out there who know that where there’s a bad smell, there’s likely impressive chemistry.

Unfortunately for low tolerance users, the Chiesel’s taste is no different from its stench. The deep taste of bitter gasoline paired with the unpalatable sourness of cheese gone bad, Chiesel’s taste is often better tolerated by those who know how to focus on the reward that lies ahead. Sure, it’s not going to be the best of toking experiences, and that scraping smoke will entice you into a prolonged episode of coughing and wheezing, but once you get a toke or two in, you can sit back and wait for the chemistry to kick in.

Hey, it doesn’t really even take that long for Chiesel to imbue your body with its effects. Fast acting and almost instant, Chiesel is one of those herbs that will make you feel like a switch has suddenly turned on. In the blink of an eye, the cultivar’s cannabinoid content will just take effect, putting you into a state of calm wellness that might make you feel slightly relaxed at the get go. But give it some time, and those feelings of collectedness will soon translate into motivation and a desire to move, pushing you to  get around to working on a variety of tasks or hobbies that you might have lying aroud.

Sure enough, after a few minutes, the effects will start to morph once more. Clouding your thoughts and consciousness, the strain then puts you into autopilot. Don’t expect to remember most of the things you do during this phase of the encounter. But don’t worry, Chiesel doesn’t really inspire its users to do anything too stupid anyway. At the end, it all boils down to a simmer, and as the last remnants of buzz course through your system, your left with a body melt that makes the perfect foundation for extended hours of uninterrupted sleep. 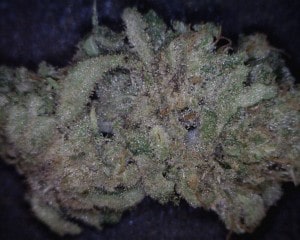 No, she isn’t easy to grow. A better crop for veteran farmers, Chiesel is a pretty picky plant, requiring very specific growing conditions to really max out its genetic potential. Needing tons of heat and sunlight and very little cold and wet, it would be best to grow the plant indoors where you’re in better control of the various elements around it. Match its needs as closely as possible, at it can grow up to 6 feet in height, with a yield of roughly 4 to 6 ounces per square foot. It also helps to know that if you’re not interested in waiting, Chiesel might not be the best choice since it can take over 10 weeks to reach maturity from the seed.

The flavor and aroma that comes from this herb kind of already tells you that it’s not for novices. But what’s interesting is that because it is a buildable strain in that its effects become exponentially stronger the more you toke, its odd flavor and aroma prevents users from wanting to take more. So while it would be pretty potent at full dose, its own genetic makeup ensures that users aren’t enticed into toking more than they can handle.