Is Hemp Flower Legal in Iowa?

Both marijuana and hemp come from the same mother plant, called Cannabis sativa L. And it was for this reason that lawmakers in 1937 saw it fit to illegalize both hemp and marijuana, thinking that the two herbs were the same thing. But several decades of research have found that while they come from the same plant, hemp doesn’t cause the same high that marijuana is known for.

This was the reason that fuelled the decision behind the 2018 Farm Bill. Finally legalizing hemp, this law has permanently changed the landscape of the herb, making it one of the fastest growing markets in the United States today. However, although the herb is legal on the federal level, states like Iowa have specific regulations that oversee hemp use, sale, possession, and purchase. 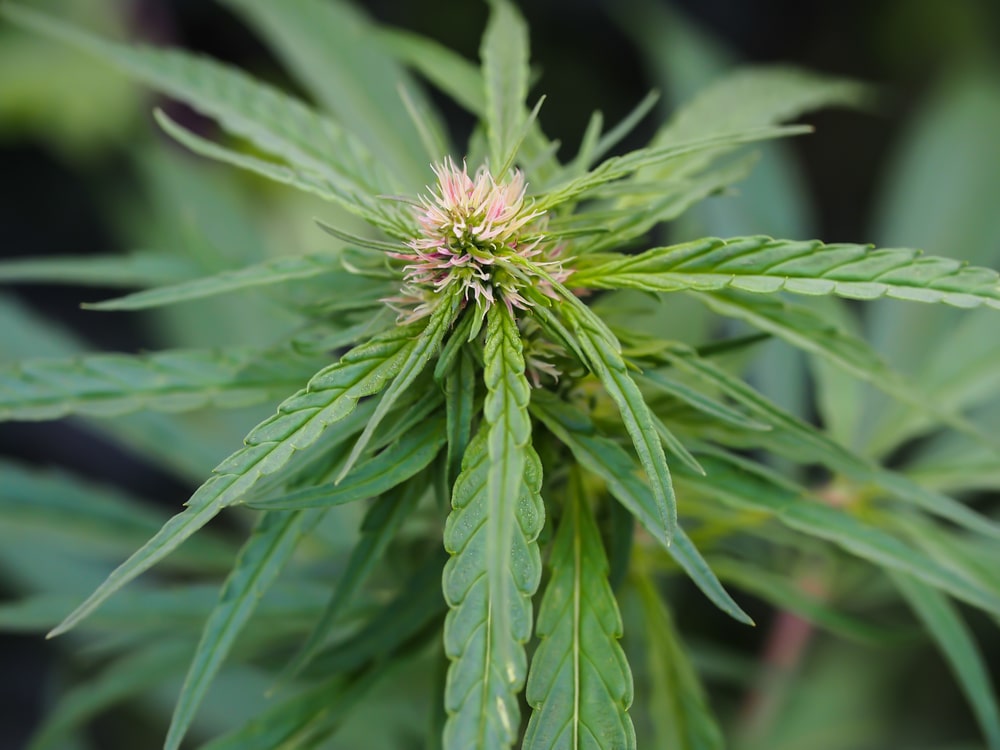 Can You Smoke Hemp Flower in Iowa?

It helps to remember that hemp isn’t a controlled substance. That means it’s about as legal as coffee and cake. But the reason why people end up having to ask whether they can smoke raw hemp flower is because of the close resemblance between hemp and marijuana.

Recreational marijuana remains illegal in the state, and the herb has yet to even be decriminalized. The issue here is that marijuana and hemp flower are impossible to tell apart at a glance, which makes it difficult for law enforcement officers to implement marijuana laws.

And that’s where it becomes a challenge to tell whether you can actually smoke hemp in public or not. While hemp should be legal, its close resemblance to marijuana means that you might still have to defend your position if and when you’re caught using the herb in public.

Because law enforcement agents can’t apprehend you if they’re not sure whether you’re in possession of marijuana or just hemp, they might also have to take your raw flower for testing, which is definitely not just a minor inconvenience.

All of that said, it might be best to stay on the safe side of the law by avoiding the use of hemp flower in public spaces. If you ever find that you need a dose of CBD while you’re away from home, the State of Iowa freely allows the use of a variety of other hemp-infused and derived products like oils, vapes, and more.

Are Hemp Edibles Legal in Iowa?

Interestingly, hemp edibles aren’t legal anywhere in the United States. The reason for this is because the FDA claims that hemp extracts aren’t approved as a food additive. Therefore, adding extracts from hemp into any sort of food or beverage will result to an illegal product.

But taking a glance into the hemp market, it’s easy to see that edibles easily dominate a majority of the selection. With food items like gummies, spreads, and even interesting ones like jerky and protein powder, it’s surprising to most enthusiasts to discover that edibles aren’t actually legal based on FDA regulations.

Nonetheless, the widespread availability and easy accessibility of these foods and drinks shows where the FDA leans in terms of legalizing hemp-infused edibles. With such absence of any attempt at regulating the movement of such products, we might be able to see the approval of hemp edibles in the foreseeable future. 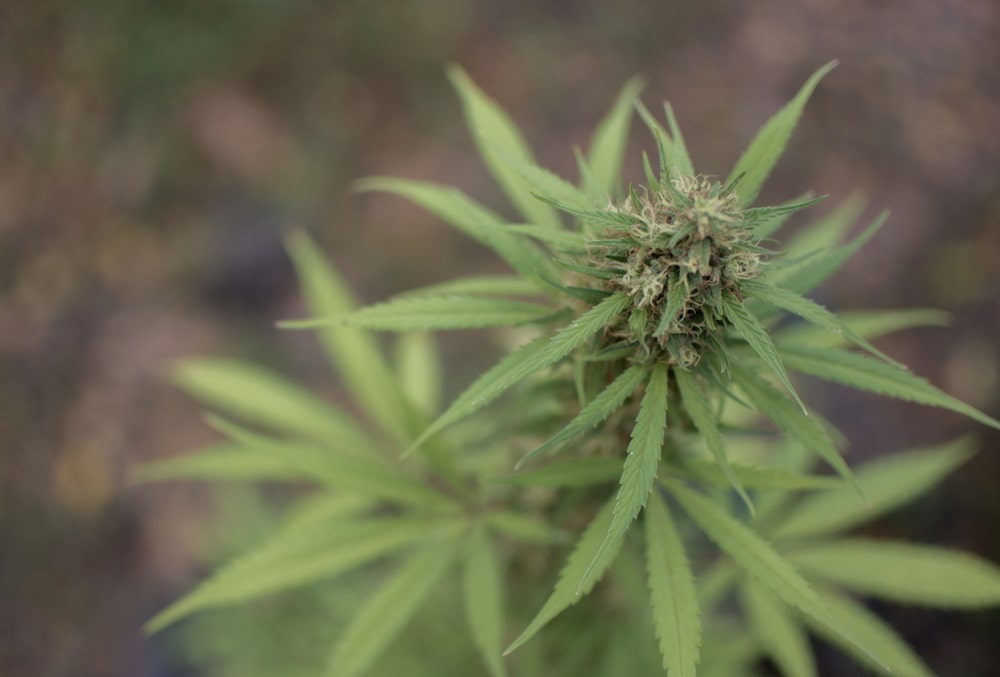 Can You Grow Hemp Flower in Iowa?

Only industrial farmers with a license can grow hemp flower in Iowa. And that’s mainly because individuals who don’t have the technical skill or knowledge in cannabis cultivation could easily end up growing plants that don’t meet the designated 0.3% THC to meet government requirements to qualify as hemp.

That said, anyone who attempts to grow hemp without a license may be penalized. All of the resulting herb will also be considered marijuana, which has yet to be decriminalized within the state.

The Legality of Hemp Flower in Iowa

While hemp is legal on a federal level, it’s close relationship with marijuana makes the subject of hemp flower legality slightly tricky. In states like Iowa, most individuals can enjoy the wide range of hemp derived and infused products that the market offers, but smoking hemp flower may have to be kept within the privacy and comfort of your home.