Is Hemp Flower Legal in Carolina ?

The Agriculture Improvement Act of 2018 legalized the regulated production of hemp in the United States, opening up a brand new market for farmers and businesses. Throughout the country, hemp products are widely available including everything from raw smokable flower to extracts and even edibles.

However, even with the herb legalized on a federal level, some states have taken the responsibility of regulating hemp into their own hands. In North Carolina where marijuana remains fully illegal, civilians, law makers, and law enforcement agencies are struggling to find the middle ground between hemp legality and marijuana control. 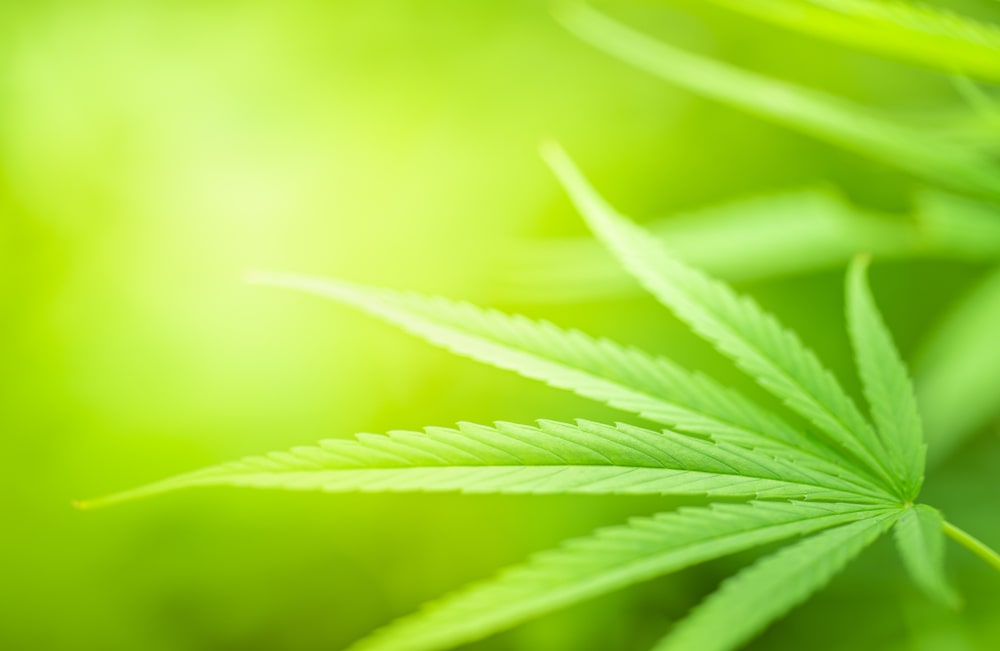 Can You Smoke Hemp Flower in North Carolina?

Yes, smokable hemp flower is legal in North Carolina, but it’s important to consider that marijuana remains completely fully illegal in the state. Hemp and marijuana come from the same plant and are impossible to differentiate based on odor and appearance alone. What sets them apart is their chemistry, with hemp containing 0.3% or less of the psychoactive compound THC.

Because of this, law enforcers in the state of North Carolina are having trouble differentiating hemp from marijuana. Simply being in possession of the raw flower is no longer enough to establish probably cause so law enforcers need to put samples through testing before being able to penalize marijuana possession.

With such confusion surrounding the differentiation of hemp and marijuana, NC lawmakers attempted to exclude smokable hemp flower from its list of acceptable hemp products. But because hemp remains legal on a federal level, the move was considered unconstitutional.

All of that said, it’s important to remember that while hemp is completely legal, its close resemblance to marijuana makes it difficult for law enforcement to tell the two herbs apart. So, while it is true that you should be able to smoke hemp without having to confront the law, there’s no guarantee that you won’t be inconvenienced when seen using it in public.

The best way to avoid any run ins with law enforcement would simply to keep your raw flower stash at home until the state comes up with more accurate, reliable, and rapid ways to differentiate the two herbs.

Funny enough, edibles are actually illegal based on regulations set forth by the FDA. But even then, law enforcement seems to be turning their cheek on the widespread availability of hemp-infused edibles and drinks. These products line the shelves of gas station convenience stores and even salons, but they’re technically not considered safe to consume.

According to the FDA, hemp extract isn’t approved as a food additive. In fact, even previously approved medications can’t be added into food or drink products based on FDA regulations. But the lack of follow-through lends clue to the future of hemp edibles, which are likely to become legalized in the near future.

However even at present when these food items shouldn’t be legal, there are no sanctions or penalties in place for those who sell or buy them. So, individuals are generally free to purchase these products online or through physical stores without having to worry about the repercussions. 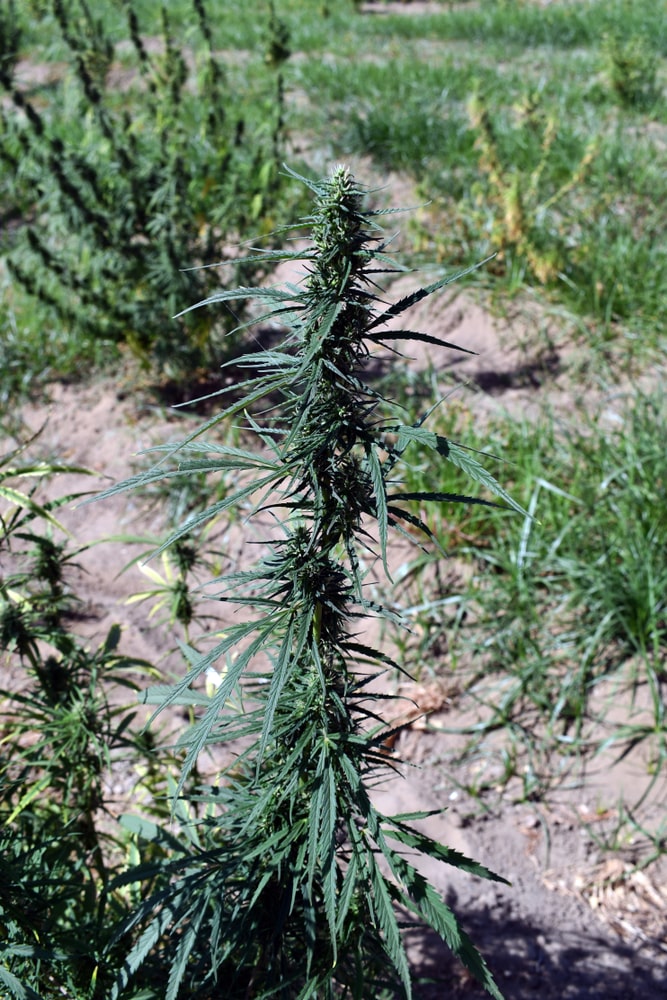 Can You Grow Hemp in North Carolina?

Growing hemp in North Carolina is legal as long as you are a licensed hemp farmer. Hobby gardening and at home cultivation of hemp is considered illegal, and may be subject to heavy fines and up to eight months of imprisonment. Even if the herb were legally considered hemp with 0.3% of THC or less, the absence of a license automatically qualifies any cannabis plant as marijuana.

Hemp enthusiasts looking to save up on their purchase should look to online sources for more affordable hemp flower. Until marijuana laws in the state of North Carolina start to loosen up, it’s best to stay on the safe side of the law and avoid cultivating hemp without a proper license.

The Legality of Hemp in North Carolina

Although there have been attempts to control and even ban the use of smokable hemp in North Carolina, the herb remains free to use, sell, buy, and possess across the state. Just make sure to keep your raw flower stash discreet since there’s still a bit of confusion as to how law enforcement will differentiate the herb from its illegal cousin, marijuana.