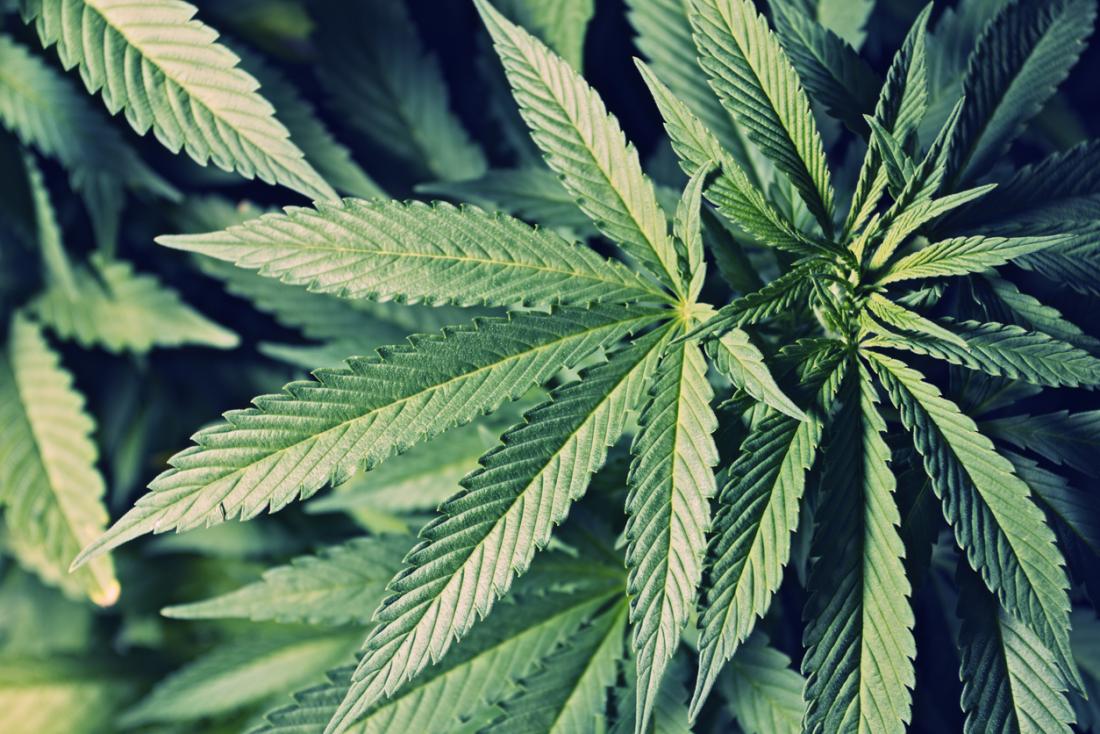 Like a piece of sweet candy when you’re feeling down and blue, Candy Jack can awaken your body and invigorate your senses to bring color to a dull, gray sky. The nectarine cultivar binds together the tastes of citrus, pepper, and pine, producing a sweet, lip-licking smoke that can make you want to toke for hours. Perfect for those dealing with the symptoms of problematic sadness, Candy Jack can put you in a positive mood to help support healthier habits.

Working to improve your appetite, relieve cognitive distress, and rid the body of physical tension, the Candy Jack cannabis strain is more of a cultivar for well-being than anything else. So if you’re down in the dumps and not feeling a hundred percent, Candy Jack might just be the antidote you’re looking for.

The Origins of Candy Jack

It’s hard to find a strain with genetics that are so perfectly defined. The Candy Jack strain gets its killer good-looks and flavor from its Skunk #1 ancestor. This strain first entered the market in the 70’s, and has since become an icon in the cannabis industry. Its strong fruity-floral aroma is heavily laced with the stench of pungent skunk, making its nose a truly unique experience.

On the other hand, we have Jack Herer – a prominent descendant from the Haze lineage. Distributed in the 90’s, this cultivar contributes its calm, collected, and controlled effects to the Candy Jack offspring. The result is a blissful sativa dominance that doesn’t overpower the system, giving you a tingle of energy that’s restrained and controlled, and bumping up your mood with its reasonable effects on disposition. 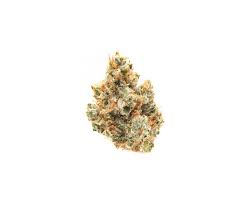 At a glance, the Candy Jack cannabis strain’s nugs can resemble your favorite childhood lemon drop. Dripping with shimmering resin, the trichome encrusted nugs can look like a real treat, sitting on your budtender’s shelf. Upon closer inspection, the diversely colored bud showcases a rainbow of color, with purple and blue tinges coursing through the crevices between forest green leaves. And as if binding the entire nug together, a network of orange to red hairs clasp their arms and create a cage around the densely packed leaves.

If the strain is lucky enough to catch your attention out of a line-up, then you might move on to the next phase of the selection process – the nose. As you twist off that mason jar’s lid and stuff your snout to sample the contained aroma, you’re likely to be welcomed with a strong punch of citrus, reminiscent of an overripe grapefruit. Jabs of pepper penetrate the nostrils with their lively spice, and behind the overtones, a delicate, soothing pine swirls through the backdrop.

Paying homage to its Skunk #1 parent, the Candy Jack cannabis strain packs a subtle surprise with its aroma. At the tail end of every whiff, you’re likely to come face to face with a bang of pungent skunk. So as you dance with the dazzling foreground of fragrance, hints of the strong odor trail behind the encounter. 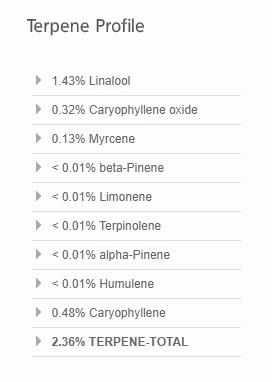 With chemistry that’s geared towards wellness, the Candy Jack strain isn’t exactly for the recreational user who’s just after a good time. On the contrary, this cannabis cultivar was developed specifically for relief, lifting away the various stresses and discomforts that might be pulling you down. And it all starts with a toke.

The lip-licking citrus can trigger the sour jaws response, making you click your tongue and stretch your lips as the sourness shoots through to the back of your throat. On the exhale, the plumes thin out and leave a skunky aftertaste that mixes together with pine and herb for a flavor cocktail of sorts.

The cannabinoids get to work almost instantly, propping the strain up as a practical choice for those who don’t want to deal with being down in the dumps for too long without relief. At first, a gentle tingle starts off in the head, as though brightening up the crevices of your sulking mind. Soothing away distress and apprehension, the strain births new confidence and vigor. 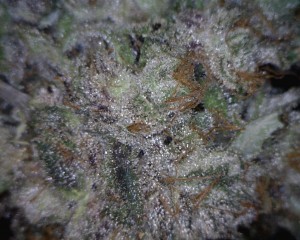 Candy Jack’s reputation as one of the best herbs for novice farmers mean you can enjoy its stellar benefits by growing it in your own garden. The delicate plant reaches a modest 4 feet in height, but some phenotypes have been known to be at least 2 feet taller. In terms of the harvest it brings, you can expect the Candy Jack strain to offer as much as 5 ounces of bud for every foot of the plant’s total height.

Adaptable to both indoor and outdoor conditions, the only real considerations you need to make when growing this variety is the space that you have. Offering enough room for the plant to stretch out can help it maximize its genetic potential. On the other hand, its relatively long growing period – stretching up to 10 weeks – can also limit you if you live in regions where colder climates creep in towards the end of the year.

For its wellness benefits, Candy Jack has become a crowd favorite in terms of cannabis-derived products. Edibles like gummies and candies become especially practical, working like a true-blue happy pill. And because it has zero effects on lucidity and function, carrying a pack of Candy Jack edibles during the daytime can be a great way to enjoy their benefits.

Altogether, the Candy Jack cannabis strain delivers effects that are best suited to users who want to combat the negative impact of lowered mood and decreased motivation. Leaving you in total control of your actions and thoughts, this strain simply helps to improve your disposition, making it easier for you to zip through your daily responsibilities without the funky effects of cannabis changing your cognition.