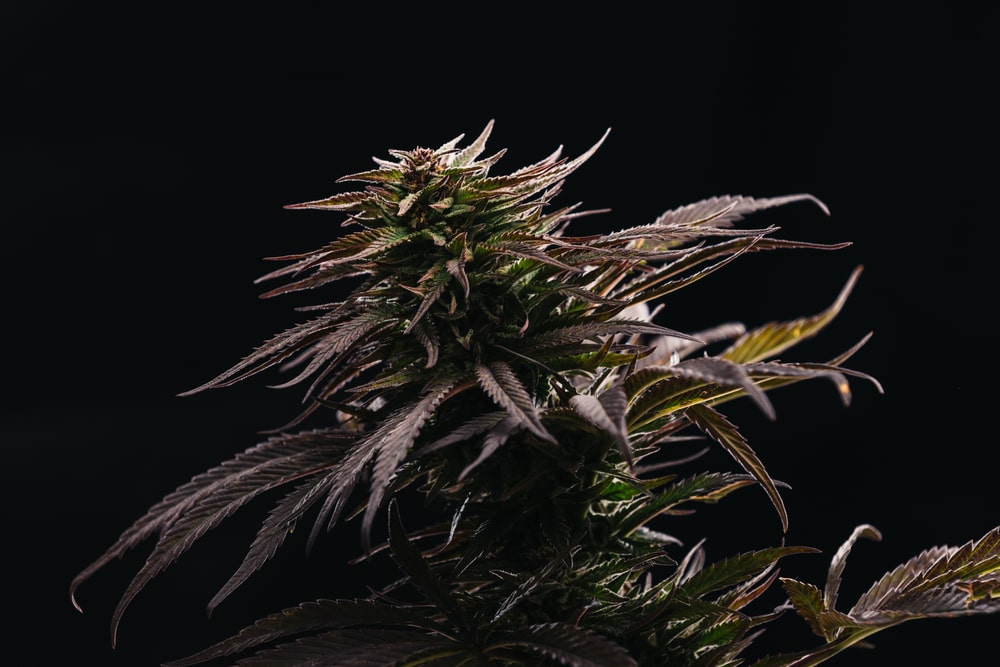 An almost perfectly balanced hybrid, the Black Jack cannabis strain has earned quite a positive reputation especially among cannabis-heads with a penchant for tingling clarity coupled with a heavy body buzz. The herb’s relaxed euphoria can be perfect for those days of lounging about, but at just the right doses, this strain can launch you into an unrelenting, creative fever for hours on end.

Adapting to your every need, this strain is the Black Jack of all trades, blending its benefits depending on your dose. For that reason, this herb has found its rightful place in the pantries of cannabis heads who want a strain that can behold ever changing effects depending on how you deal with it.

A fusion of two esteemed herbs resulted to the contemporary hit that is Jack Herer. These two parents come from the two far ends of the genetic pool, with on touting pure sativa chemistry, and the other, domineering indica qualities. Together, the framework of these two herbs clash to produce the interesting well-balanced chemistry found within Black Jack’s leaves.

Jack Herer takes its seat as one of the two parents in this brawny blend. Known for its high energy, electrifying effects, Jack Herer zaps the taste buds with powerful citrusy orange flavors doused in lip tingling spice and gasoline. This herb is beloved for its euphoric, happiness that takes over the system, but effects aren’t the same across the board. With countless phenotypes stemming from its genetic base, this is often the reason why the Black Jack strain is never the same across the board.

The second parent involved in the mix is the Black Domina. Just as powerful as Jack Herer, this herb differs in that it delivers a more calming blend of effects. Patronized for her deep indica benefits, the Black Domina strain tickles the taste buds with refreshing herbal tones that waltz together with pine and spice for a rejuvenating flavor experience that highlights the sweet soothing effects of the herb’s chemistry. 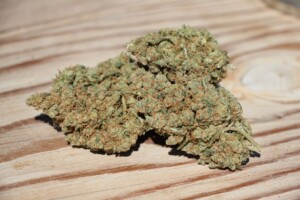 Black Jack lures in its patrons with its glorious seafoam green foreground, delicately laced with dainty orange hairs that twist and curl all throughout the leaves. The complex calyxes on the Black Jack plant produces dense clusters of leaves that clump together to form severely compact nugs. And adding to their overall dramatic appeal, the Black Jack herb will typically be dusted in an elegant coating of fine, white fuzz, cluing you in on the kind of potent chemistry contained within the strain.

As you ask your friendly neighborhood budtender to take down the jar and crack it open, the alluring aroma of sweet, nectarine fruit comes wafting out of the container with unrelenting strength. Taking a hold of your olfactories, the saturated aroma stabs the nostrils with abrupt hints of spice and pepper that come and go with each new whiff. Underneath it all, a refreshing mint – inherited from the Black Domina parent strain – maintains a solid foundation on which all the other smells dance and play. 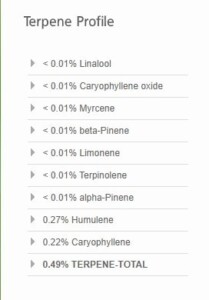 If there’s one way to describe the Black Jack strain, it’s that it’s heavy through and through. From its smoke, to its flavor, to its effects, Black Jack delivers heavy hard-hitting potency that overpowers the senses and the system at every turn. Setting this stuff on fire releases thick exhaust that’s dark and bitter. The slow moving clouds trickle gently down the throat, creeping slowly like a thick nectar, coating everything in its path.

Unlike other thick smokes however, the Black Jack plumes are relatively smooth. Leaving a coldness in its wake, the smoke moves steadily through the throat with zero abrasion. And as it infuses with your blood, the herb’s effects slowly but surely start to manifest themselves in both mind and body. The first thing you’ll notice is a powerful pang of calm and clarity that brightens the recesses of your mind. Removing clutter and cognitive clouding, this sense of mental coherence can go one of two ways – a relaxed tranquility or a creative rush.

Along with the polished cognitive renewal, the body tags along with a heavy body melt that starts at the spine and works its way towards the extremities. This soothing freight train of serenity comes charging through your system with the full force of a pure indica, owing to the herb’s Black Domina parent. The result is an ultra-heavy sensation that sends jitters and tingles to the fingers and toes as the rest of your body is locked in an hours-long state of pure motionless bliss. 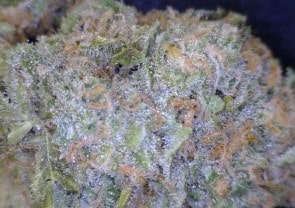 The ultra-dense trichome coat on the Black Jack strain makes it a typical choice for canna-based product sellers. Its intense CBD content have earned it a place as a typical isolate or full-spectrum raw ingredient, especially since its effects shine through with much emphasis when taken as a cannabis-derived product.

To grow your own Black Jack harvest, you will have to exercise some patience as the plant can take as many as 12 weeks to reach maturity. Its towering growth showcases quintessential sativa genetics which it gets from its Jack Herer parent strain. Constant pruning can help expose inner and bottom growth to more sunlight, which the Black Jack plant is known to love.

Reaching heights over 6 feet, Black Jack can grow well both in and outdoors. But since it’s rarely ever picky about humidity and other elements, many farmers have found it to be a suitable outdoor facility addition thanks to its hardy resistance against all sorts of cannabis plant diseases.

Because the Black Jack marijuana strain changes its effects depending on dosage and tolerance, you might say that it’s the herb for all seasons. Looking for a calm relaxing encounter with a flush of exciting creative ideas? A toke or two should do the trick. Interested in something a little heavier? Finish up the bowl and you’re on the way to a blissful state of couchlock that can have you dreaming and reeling as your body is placed in a state of suspended animation.