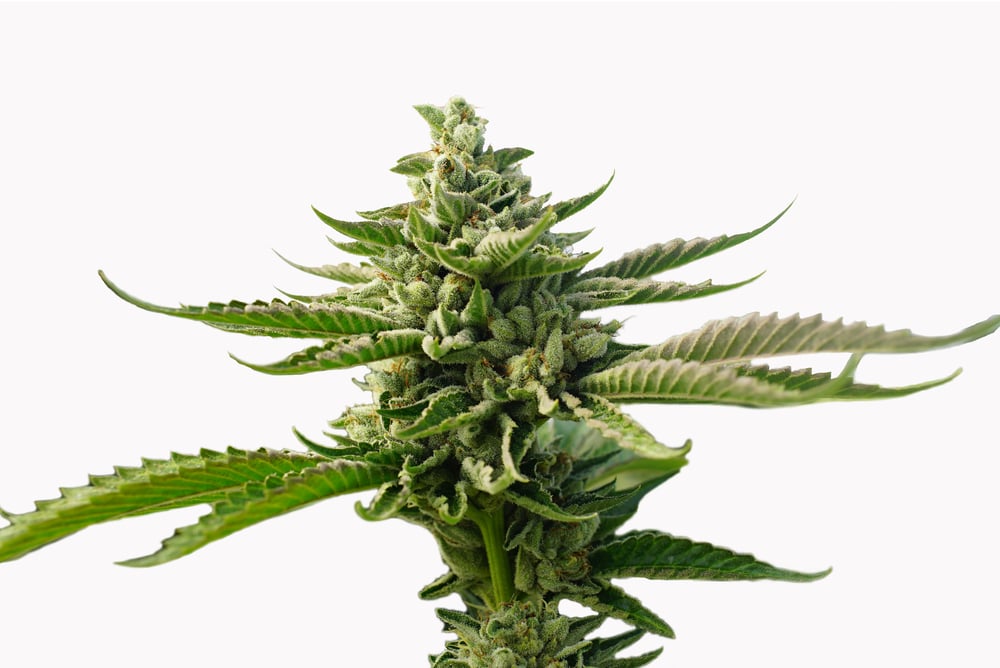 Bred to bring its buyers the sweet, lip-smacking flavor of your favorite childhood confection, the Zkittlez cannabis strain – also called Skittles or Skittlz – is a pure indica with mild sativa effects. This award-winning herb has bagged three different golds, having won first place in the 2016 Emerald Cup, and Best Indica twice during the Cannabis Cup in Michigan and in San Francisco in the year 2015. So yeah, she’s a pretty big deal.

Packed with rich candy flavor and focused, perfectly controlled effects, this chronic herb takes you down the road to pure blissful happiness and giggles as it wears away all the bad juju that might be making you feel less than your best. The result? A truly awakening, enriching experience that explores the untouched areas of your mind, all while placing your body in complete wellness.

The Origins the Zkittlez Cannabis Strain

The child of a sativa and an indica, the Zkittlez strain is a chronic herb that toys with the two opposing ends of the cannabis chemistry spectrum. Its interesting effects that combine hints of relaxation and energy are a testament to its parentage, but ultimately, the potent power of its indica parent shines through in its genetic code. All together, the Zkittlez is considered a pure indica that delivers powerful relaxing effects laced with hints of revitalizing vigor.

The Grape Ape strain – its more prominent parent – lends its indica chemistry to the mix. Zkittlez inherits most of its properties from this ancestor, which also works to relax both mind and body. But what sets them apart is Grape Ape’s effects that focus more on the alleged alternative medicinal effects of cannabis that target things like physical discomfort and tension, as well as cognitive issues like unfounded apprehension, lowered mood, and overall feelings of unwell.

Another fruity floral herb, the Grapefruit strain is the second parent in the mix. Further adding to the burst of fruit flavors, Grapefruit’s stable temperament gives Zkittlez that minor zing of energy and zest that imbues its user with a sense of happy stress relief during what might be a difficult day. 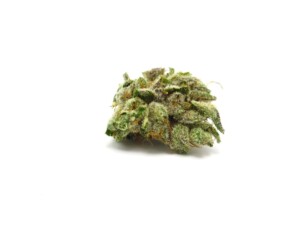 Green and lush, the Zkittlez strain grabs its buyers’ attention with its intensely saturated leaves. As though painted with bright neon paint, these nugs brandish glaring green hues that almost make them look like those fake plastic plants. And with such intense fuzz covering these babies, you’d think they were rolled in their own kief. Give it a closer look though, and you’ll see that these herbs’ trichomes are really just that intense, making all of the surfaces appear as though they’d been dusted in a fine confectioner’s powder.

While appearances might be enough to get you to buy a bag or two, it’s really the smell that makes the variety a worthy contender. Perfumed with the fragrance of fruit and flowers, this strain draws you in with the impassioned sensory experience. Each inhale brings in newer, brighter notes of fruit that you would expect from a strain named after what is perhaps the ultimate fruit flavor candy. And yes, after just a few whiffs of this stuff, you’re going to find yourself wanting to taste the rainbow. 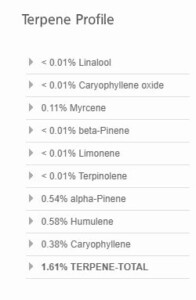 Stuff a few grams into your bowl, ignite, and toke, and you’ll be met with a thick, dense cloud of smoke that moves ever so slowly down your throat. The gray plumes give that sticky back-of-the-throat feel that kind of scrapes slightly against the rear end of your tongue. Nonetheless, the experience is made tolerable – and even delightful – with the strain’s vehement flavor profile.

Just like its aroma, Zkittlez smacks you in the mouth with a profound blend of fruit floral flavors that wrap together citrus, berry, and tropical fruit. These notes combine to create less of a salad, and more of a sweet candy confection – almost exactly like the variety’s namesake. Be careful though – the taste can make you want to take more than you can handle. Managing your dosage should help you achieve the perfect potency of effects without overpowering your mind and body.

As a quintessential indica, the Zkittlez herb starts off with a body melt that unclenches your system, relieving the various issues that might be dragging you down. Washing away stress, tension, discomfort, and aches, the chemistry dilutes your sensation of negativity and gives rise to a calm collectedness. But despite soothing your system, Zkittlez doesn’t put you to sleep. Instead, the herb works to awaken your mind and sensitivity, putting you in a state of calm alertness with relatively active cognition for hours upon hours of meaningful rumination. 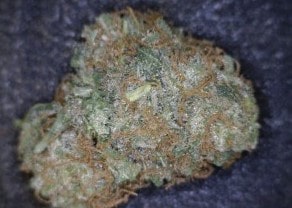 Taking after its Grape Ape parent, the Skittles cultivar is fairly easy to farm. Since its highly tolerant of all sorts of weather (except freezing cold) it can thrive just fine outdoors. At most, these plants will tower to a maximum of 6 feet, but some of them will be much shorter at just 3 feet in height. If you were worried about having to wait too long to see your harvest, it’s also worth knowing that the Skittlz strain flowers in just about 6 to 7 weeks from the seed. So if you manage your crops right, you can potentially grow the herb more than twice a year.

Another thing that makes the Zkittlez cannabis strain a suitable choice if you’re business minded is the fact that they can produce a bountiful harvest of about 6 ounces for every square foot of the plant’s growth. That’s also the reason why the herb has earned quite some prominence across the market as a favorite commodity for farmers who are keen on growing crops that deliver greater returns for every ounce of time and effort.

The Zkittlez strain is just plain pleasant. From its flavor down to its effects, everything about it isn’t just tolerable, but delightful. That said, this strain can work wonders in the hands of both beginners and veterans. Do note however that because the effects can intensify exponentially depending on doses, it helps to manage how much you take. So even if your taste buds come chasing after that immense fruity goodness, you’d best make sure to hold your horses.