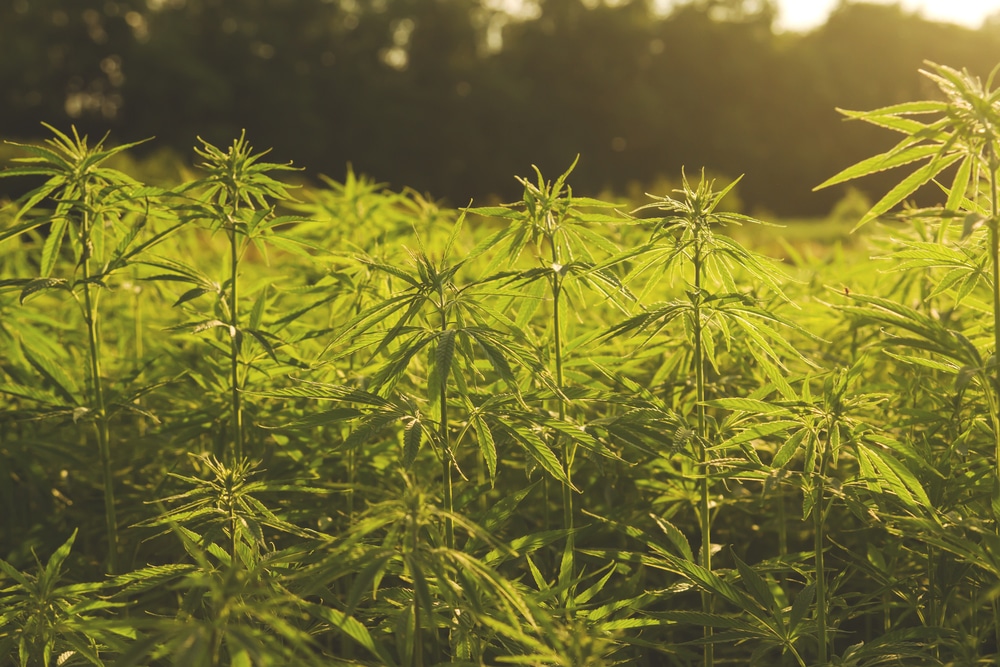 Hemp and hype are inseparable nowadays—especially in the sizzling alternative cannabinoid market. Since the 2018 US Farm Bill passed, scientists have discovered dozens of fascinating hemp compounds that may have some pretty wild properties. However, one secondary cannabinoid has raised many eyebrows for its business potential rather than its potency.

The cannabinoid in question is called hydroxyhexahydrocannabinol, or HHC for short. While HHC is almost identical to delta 9 THC, it has a unique structure that gives it a shelf-life that’s longer than its ridiculous name. As more manufacturers learn about HHC’s desirable properties, it may prove extremely popular in the booming cannabis sector.

Hydrogenated Hemp — What The Heck Is HHC?

Although HHC is naturally present in some cannabis strains, it’s best to think of it as a “process” rather than a standalone cannabinoid. Indeed, since HHC is so rare in the cannabis kingdom, manufacturers always have to use hi-tech equipment to create it in a lab.

When we talk about HHC, we’re referring to a hydrogenated form of delta 9 THC. This is the same hydrogenation procedure used to make certain shelf-stable products like cooking oils or margarine. Scientists who want to make HHC must pump delta 9 THC molecules with loads of hydrogen atoms under intense pressure. The point of this procedure is to remove double bonds from delta 9 THC’s structure, thus creating an incredibly stable molecule.

All of the extra hydrogen molecules in HHC’s structure help keep it well-preserved in all environmental conditions. Even if store owners placed HHC under bright lights or in a hot room, it would likely remain more potent for longer than well-stored delta 9 THC.

As you could imagine, this long shelf-life has piqued the interest of many professional pot producers. Since HHC doesn’t go bad as fast as delta 9, there would be no need to spend extra attention (or money!) on things like UV-protecting bottles or temperature-controlled storage containers. Smoke shop owners could also store more HHC without worrying about their inventory spoiling halfway through the year. HHC’s long shelf-life may also play a crucial role in keeping cannabis-infused pharmaceuticals stable for MMJ patients.

So, How Does HHC Feel?

Like most other secondary cannabinoids, there’s limited research on HHC’s effects on humans. However, as we mentioned above, effects aren’t HHC’s primary selling point. Most people who get interested in HHC are fascinated by its longevity.

Is It Legal To Buy HHC?

The legality of secondary cannabinoids like HHC remains an open question in current cannabis law. Sure, the 2018 US Farm Bill doesn’t explicitly ban HHC, but it’s dangerously close to delta 9 THC. Also, since HHC products are synthetic, they may not fit the specifications laid out in US federal law.

Theoretically, if technicians create HHC from any hemp cannabinoid besides delta 9 THC, it should be OK in the USA. However, it’s difficult to know how manufacturers manipulate different cannabinoids in their laboratories. Also, since HHC has similar effects to delta 9, some lawmakers may consider the two indistinguishable.

People who live in states with lax recreational cannabis laws have the best chance of legally enjoying HHC extract. Anyone in a city with restrictive cannabis policies should steer clear of HHC until there’s greater clarity on this cannabinoid. 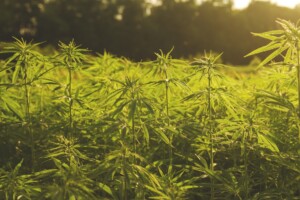 Could You Make HHC At Home?

Please never attempt to make HHC at home. For that matter, please don’t try to make any cannabinoid or extract that involves high-tech machinery or solvents. Only certified technicians who have access to advanced lab facilities should make these rare cannabinoids.

Attempting to make products like HHC at home will put you and your neighbors at great harm. Unfortunately, some cannabis fans who have experimented with volatile solvents have suffered severe injuries or death. If you’re interested in HHC, it’s best to order it from a reputable hemp manufacturer.

Is It Safe To Take HHC Before Going To Work?

One of the myths surrounding HHC is that it’s undetectable on a standard marijuana drug test. Proponents of this theory claim HHC won’t give off the metabolite 11-hydroxy-THC, which many urinalysis tests scan for.

At this point, the rumors surrounding HHC’s non-effect on drug tests are just that: rumors. No reputable studies show HHC is better at covering up your THC habit than delta 8 or delta 10. Therefore, you should refrain from taking HHC before heading to work, especially if you know there will be a drug screening.

Since we don’t know how long it takes for HHC to metabolize, you may want to stop taking HHC weeks before a drug screening. Please also remember to avoid using full-spectrum CBD or any THC isomers to reduce the risk of a poor drug screening.

Is The “HHC Hype” Merited? Only Time Will Tell!

Of the many wild “alt cannabinoids” popping up in pot shops, HHC is poised to become insanely profitable. If HHC’s shelf-stability is as long as researchers claim, it could revolutionize how businesses store, package, and transport THC products. The increased HHC supply may make high-quality cannabinoid extracts more affordable to citizens in recreationally legal states.

While there’s a lot of hype surrounding HHC, it’s still too early to tell whether it can live up to these “high” prospects. As with other hot THC-related cannabinoids, only time will tell if HHC can make a dent in the global cannabis business.

One thing that’s for sure is that Industrialhempfarms will continue to review all the hottest innovations in the cannabis field. If you’re interested in new cannabinoids like HHC, be sure to browse our extensive cannabis and hemp blogs. You could also sign up for industrialhempfarms’s newsletter for up-to-date info on all things hemp.