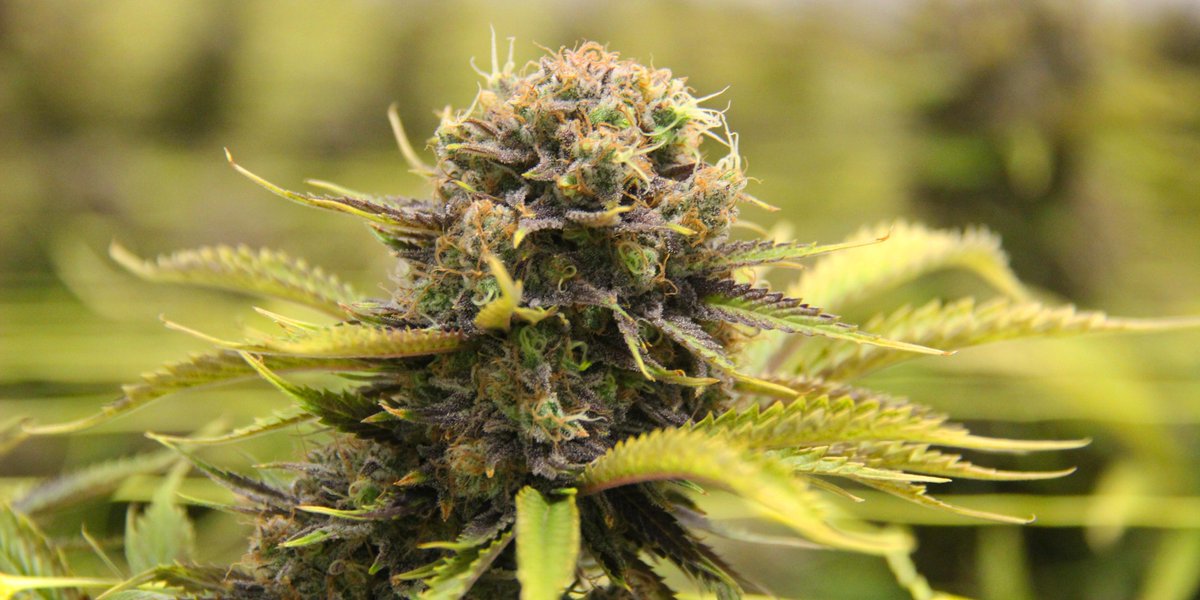 The fast-paced city of Tokyo is a bustling prefecture that blends together the modern and the traditional – with opulent shrines and neon-lit skyscrapers all clumped together in the densely populate urban haven. And just like its namesake, the Tokyo cannabis strain delivers a juxtaposed blend of effects, delivering both relaxation and wakefulness all bundled together in a flavor profile that’s equally as interesting.

Bringing you through a flavorful journey that courses through every twist and turn of the taste spectrum, Tokyo is a top-shelf cannabis strain that deserves its top dollar price. But be warned – not everyone can handle its heightening effects. Elevating your mood and increasing your energy, Tokyo reverberates with the same electrifying aura that its namesake is known for.

The Origins of Tokyo

Relatively unknown, Tokyo doesn’t get the credit its A+ profile deserves. For the most part, we can speculate that its lack of popularity in the cannabis market is mainly due to its enigmatic roots. Presently, there isn’t a lot of information on the strain’s roots. But what we can confirm is that the legendary OG Kush was likely to have taken part in the cultivar’s genetics.

OG Kush is an iconic name in the cannabis industry, beloved by many for its well-balanced effects that rest neatly at 50-50 sativa-indica. Its rich herbal flavor intermingles with hints of scattered lemon and spice, producing a sinus-clearing flavor profile that awakens the senses the moment it graces your lips. In terms of effects, the strain lends a gentle air of euphoria and relaxation. In many ways, OG Kush provides the prototypical CBD effects – happy, hungry, and sleepy.

While its other parent strain remains shrouded in mystery, Tokyo proves to be a formidable cultivar in the cannabis industry. Its complex terpene profile is manifested by its rich flavors and aromas that shine through with strong distinction. Each potent note can be detected independently of the mix, but they all complement each other to produce a symphony of flavor that’s pleasantly unique. 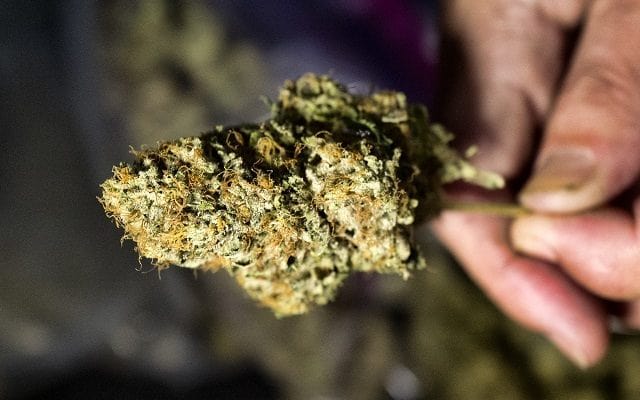 Just like the glistening prefecture of Tokyo, this cannabis strain touts a glorious golden haze. Saturated green hues ranging from lime to moss create a jacket around the nugs with bits of gold and brown peering through the cracks. Interspersed throughout the samples are fine orange hairs that portray an appearance of flame. Together, these decorative elements give the Tokyo strain undeniable bag appeal that can catch your attention from its lofty seat on the top shelf.

The strain’s nose might not be like any other you’ve detected before. In a nutshell, you might say that the scent manifests every fragrance that cannabis might be known to showcase. That’s mostly because of its dense terpene make-up which produces the many different aromas that wafts from the strain’s leaves. Notes of pepper, lime, fruits, flowers, and gasoline come together for a fragrance that’s truly one-of-a-kind, capturing your senses the moment you break open the jar. 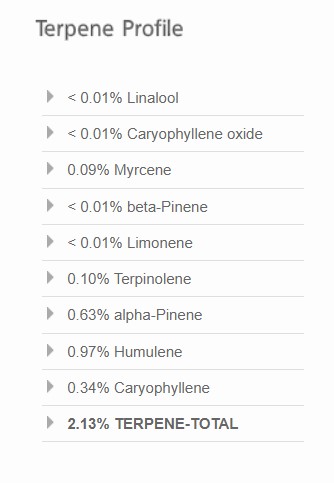 The pounding beat of Tokyo’s city streets can resonate through your soul with the electrifying energy of the lively urban scene. And in the same way, the Tokyo cannabis strain lends an air of vigor, bringing your senses to life and heightening your sensitivity to the many different sources of stimulation around you. Its thin, airy smoke tastes exactly as the strain smells, scattering citrus, fruit, and floral flavors all over your tongue, all underlined by a gentle bitterness reminiscent of fuel.

As it takes effect, Tokyo buzzes through your system, rapidly dissolving the sources of distress and discomfort, leaving in its wake a sense of pent up power waiting to be released. The heightened energy can speed up your breathing and heart rate as the excess begs to be let out of your body in the form of productivity. But along with the zing of vitality, calm collectedness resonates through the mind, giving you the clarity you need to use the pump of power in the best way possible.

While veterans might revel in the electrifying trip under the Tokyo smoke, those who aren’t quite used to such intense effects might find the strain to be more than overwhelming. Starting with its distinct flavor combo, all the way to its stimulating outcomes, Tokyo might be best reserved for those who know what they’re up against. 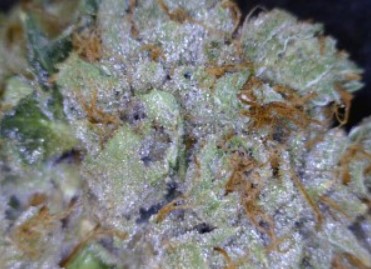 Relatively cooperative, the Tokyo strain can be fairly easy to bring to maturity, especially if you’ve tried your hand at cultivation before. The hardy plant thrives well in indoor environments where farmers have the ability to tweak conditions to meet the herbs specific needs. Proper soil that’s loose and easy to drain, as well as nutritional supplements provided at just the right time, should help maximize the genetic potential of your precious growth.

Tokyo produces a modest harvest at around 4 ounces of bud for every foot of the plant’s overall height. Towering at over 6 feet in height, the behemoth herb might require quite a lot of space to stretch out its stems. It’s also worth mentioning that the variety tends to let off quite a strong smell towards harvest time. This can easily overwhelm your space if you’re growing it indoors. The proper ventilation provisions should help keep the smell at bay.

Let’s make things clear – the Tokyo strain isn’t just for anyone. The intense effects of the cultivar combined with its potent flavor and aroma might be a challenge for low tolerance users who have yet to get used to the effects of CBD. Nonetheless, seasoned veterans and connoisseurs are likely to enjoy the distinct encounter offered by the top-shelf cultivar.

More than its flavor and effects, Tokyo demonstrates a glorious terpene and cannabinoid profile. For that reason, it makes a smart choice if you’re looking for a strain to use as a base for cannabis-derive products. Highlighting the benefits of the entourage effect, Tokyo’s complete profile brings together the best of CBD so you can enjoy its full advantages.