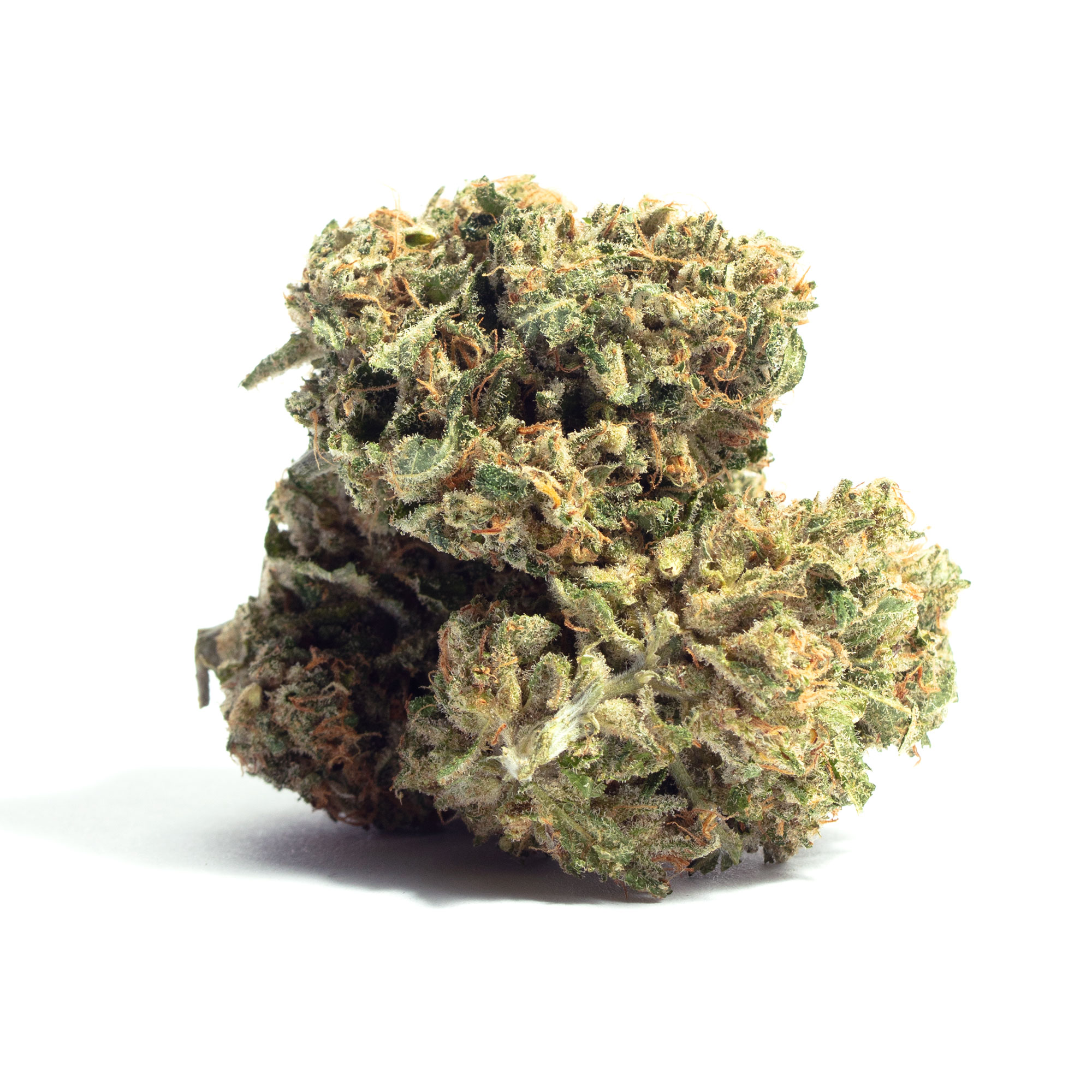 It may seem strange today, but nobody involved in the 20th-century cannabis trade cared about cannabidiol (aka CBD). Indeed, in the not-so-distant past, every marijuana cultivator only had one aim in mind: create strains with crazy THC levels. However, as researchers began to study alternative cannabinoids, more people have become interested in the many possibilities of non-psychoactive compounds like CBD.

Sour Tsunami was one of a handful of revolutionary strains that heralded the new age of high CBD hybrids. Like the equally famous Cannatonic, Sour Tsunami was one of the first strains created with high CBD concentrations (15 – 20 percent). While these percentages have become more common in today’s hemp market, they were unheard of in the early 2000s. Even today, Sour Tsunami remains a hot hybrid with people looking for a relaxing, CBD-forward smoking experience.

Where Did The Sour Tsunami Hybrid “Make Landfall?”

Unlike most popular cannabis strains, there’s little speculation surrounding Sour Tsunami seeds’ origin story. According to all reputable accounts, the cultivator Lawrence Ringo developed this strain while working at the Cali-based Southern Humboldt Seed Collective. Supposedly, Ringo worked for four years crossing and recrossing Diesel cultivars until he ended up with the CBD-rich Sour Tsunami phenotype.

The two primary strains in Sour Tsunami’s genotype include Sour Diesel and NYC Diesel. However, it wasn’t until Ringo added an obscure strain called Ferrari that he was satisfied with his Sour Tsunami hybrid.

While we still don’t know much about the Ferrari flower, there’s plenty of info on Sour Tsunami’s key parents. Sour Diesel and NYC Diesel are legendary sativa-heavy hybrids that emerged in the 1990s on the East Coast. Unsurprisingly, these strains are famous for their intense aromatics that reek of gasoline, citrus, and skunk. Although Sour D and NYC Diesel traditionally have super-high THC rates, Ringo was able to taper these effects down in his modern masterpiece.

Despite its sativa edge, Sour Tsunami plants are known for their dense bud structure and short flowering schedule (~ 9 weeks). In terms of color, these flowers tend to be predominately dark green leaves with a few amber pistils. It’s also common for Sour Tsunami buds to have a few pops of purple, especially if they’re grown outdoors in cooler-than-average climates.

Since Sour Tsunami is in the Diesel family, you should have no difficulty guessing this hybrid’s predominant flavor: sour! That’s right; Sour Tsunami will blast your nostrils with plenty of industrial, gasoline, and citrus terpenes. Underneath these harsh notes, you may also pick up traces of skunk, cheese, and earthiness. Anyone who’s a fan of lip-puckering terpenes like limonene will dig Sour Tsunami’s flavor profile.

What Are Sour Tsumani’s Average Effects

Whether you have the original Sour Tsunami or the CBD hemp cultivar, the standard effects are similar. Most people who try this strain report a sense of general relaxation without feeling “spaced out.” This strain’s sativa edge may induce a mild sense of euphoria or a head buzz high, but it’s nowhere near as intense as Sour Diesel.

Since Sour Tsunami is so well-balanced, it’s generally OK to take any time of the day. In fact, people who enjoy microdosing rave about Sour Tsunami’s subtle uplifting effects. While you should feel a slight buzz after smoking Sour Tsunami, it shouldn’t detract from your daily productivity.

Please remember that the original Sour Tsunami strain could have ~ 10 percent delta 9 THC content. While this may seem high to hemp lovers, it’s relatively low in the world of marijuana strains. Also, since Sour Tsunami has over 15 percent average CBD, it’s rare for users to report adverse side effects like paranoia.

However, if you order a hemp version of Sour Tsunami, it should contain ≤ 0.3 percent delta 9 THC. Under US federal law, hemp flowers can’t exceed this THC level. This reduced THC level may dampen Sour Tsunami’s potency, but users should still experience elevated traces of CBD.

Sour Tsunami is a classic CBD strain for many good reasons. Not only is this hybrid one of the first to introduce the world to CBD smoking, but it also has a delightful diesel flavor profile. Customers who prefer lite sativa effects with intense citrus aromatics won’t be disappointed with a bag of Sour Tsunami buds. Great for daily microdosing or a long nightcap session, Sour Tsunami is a hot choice for customers who want a chill, non-psychoactive experience.