Also simply called Sour J, the Sour Jack strain is packed with potent flavor and rugged effects that command the body as much as it does the mind. The sativa-biased cultivar is well-loved for its aromatic appeal and its profound impact that centers on cognition and ripples through the system.

Fruity and citrusy, the Sour J strain blends together some of the most appealing tropical flavors, all draped over a solid backdrop of sourness that gives the strain its name. The overpowering effects of the cultivar make it a favorite among recreational users, but it has also found sound purpose in the pantries of individuals in search of relief against daily discomforts.

Born from the marriage of two heavily sativa leaning strains, there’s no wonder where Sour J gets its invigorating effects. Its first parent – Sour Diesel – lends the genetics that are responsible for the strong, lip-smacking sourness expressed in the Sour J strain. This parent is also where Sour J gets its dreamy, cognitive-centric effects that work to relieve physical tension and mental distress.

Its other parent – the iconic Jack Herrer strain – gives Sour J the qualities for creativity and clarity. The potent cultivar works to remove cognitive clutter to help you achieve unrelenting concentration, perfect for those days when you need an extra push for productivity. Other than that, Sour J also inherited qualities that uplift and inspire from its Jack Herrer parent. In effect, the strain works just as well to shoo away negative emotions. 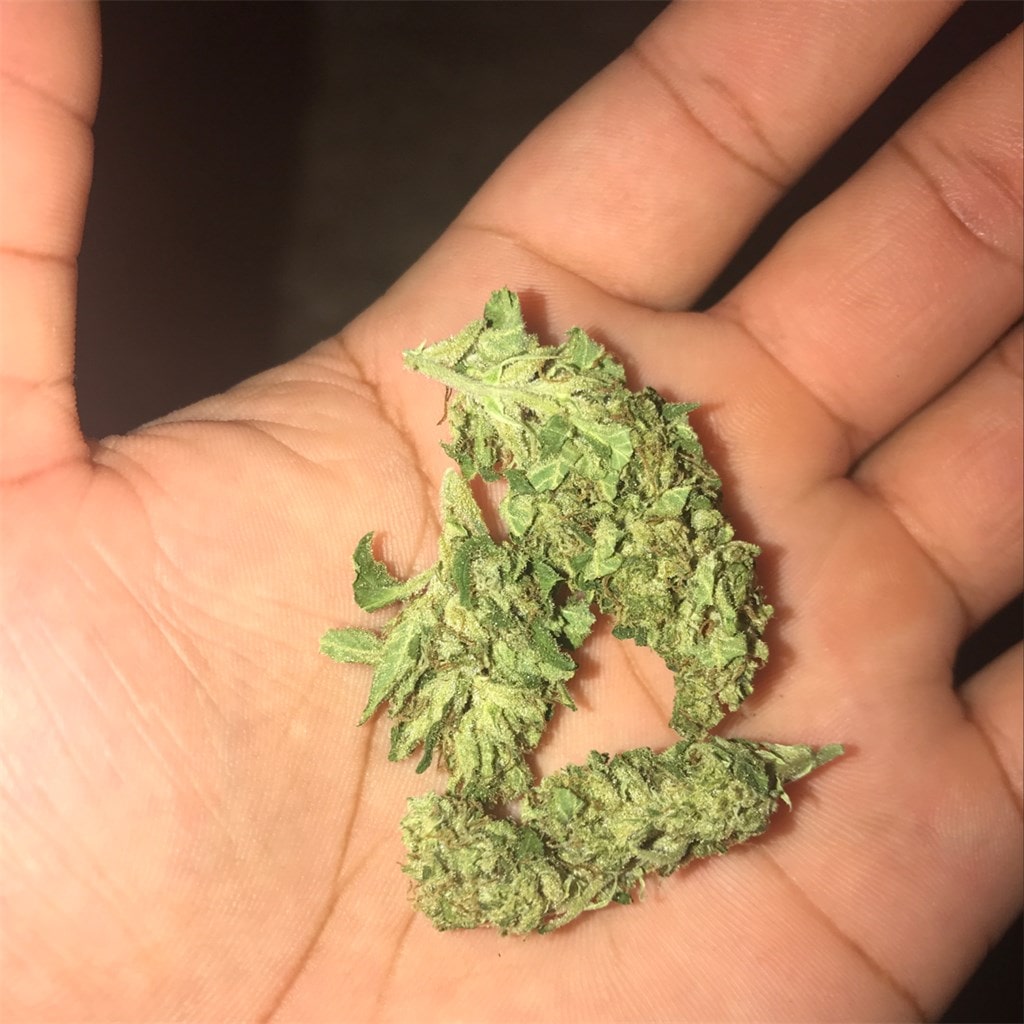 The smoky pallor of Sour J’s leaves make it look like an unassuming, frosted nug. At a glance, the monochromatic green hues might make the cultivar appear too plain, thus thwarting the interest of those who base their choices on bag appeal. But a closer inspection of the strain reveals an intricate network of pale yellow to orange colored hairs that course through the cultivar’s body.

A layer of white fuzzy trichomes envelopes each leaf, adding a touch of whimsy to the pale green samples. And deep within the loosely packed leaves, deeper tones of forest green peek through to the exterior, giving the Sour J strain an appearance that’s best appreciated up close.

But for as stripped down as Sour J’s exterior might be, it definitely makes up for it with aroma. Dubbed one of the most potently fragrant cannabis strains on the market, Sour Jack delivers a strong punch of aromatic goodness the moment you crack open the pack. The fruity tropical blend of succulent sweetness and floraly pleasantry can captivate even the most discriminating cannabis connoisseurs, making it almost impossible to skip out on taking a bag or two of Sour J home. 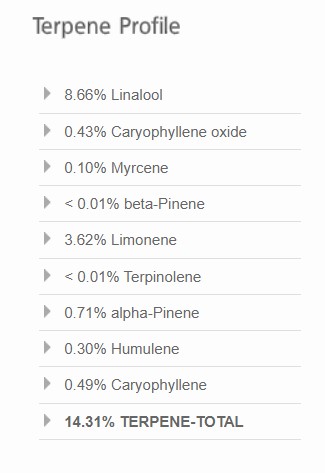 There’s a lot to love about a strain that offers a sensory experience on top of its effects. And that’s exactly how you might describe the Sour Jack cultivar. This strain starts off by capturing your senses, enthralling your olfactories and taste buds in an experience that provides the fullness of taste and aroma.

Light, airy smoke comes from the strain’s embers, floating like feathery clouds through your mouth and lungs. Unlike varieties with thicker, dense smoke, Sour Jack brings thin waves that pass through your system without the itchy, scraping feel that heavy puffs cause against the throat.

The taste of fruit and citrus are incredibly detectable in those first few moments after you take a toke. But most apparent is the strong presence of sourness that lingers all throughout the experience, jabbing at the taste buds and trigger your sour jaws. Towards the tail-end, the cultivar finishes off with the taste of diesel – a quality that comes from its Sour D ancestor.

The effects of Sour J start off at the head. The cerebral changes begin with the removal of cognitive clutter. As you experience a relative mental calm, the strain works towards the ends of your extremities, traveling down your spine and appendages to give rise to a tingly buzz.

At full force, Sour J can help relieve discomfort, tension, and pressure that weigh down on the mind and body. Most of those who enjoy the strain claim that its benefits against physical stress make it especially ideal if you’re interested in relaxing after a long day of work and pressure. 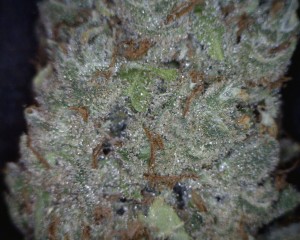 Moderately difficult to grow, Sour Jack is a high-yield strain that can grow well over 7 feet in height. The delicate strain may require a little more care than hardier varieties, but it does make up for it with its above average harvest. For the most part, it grows best indoors where you have better leverage to optimize conditions to meet the plant’s needs. But because it does tend to be hungry for heat and natural light, it may be necessary to calibrate your space to permit the unrestricted entry of sunlight.

More sunlight and fresh air can help enhance the flavors of your bud. So if you’ve got the expertise, you might want to consider growing the strain outdoors, while taking the necessary precautions against fungus and other common infections. You can expect to harvest Sour J after around 11 weeks of growth, more or less. Every foot of the plant can produce up to 6 ounces of bud, which can be relatively more fruitful than other more modest growths.

Heavily sativa leaning, Sour Jack makes a great choice for users who want to experience higher energy levels and improved productivity. The strain is often leveraged for daylight hours, lending that extra boost you might need to see you through a hectic workday. But aside from its effects on energy levels and cognition, Sour Jack has also made a name for itself as a solution versus bodily discomfort, proving to be effective against the typical tension and pressure you might experience after a full week of work.