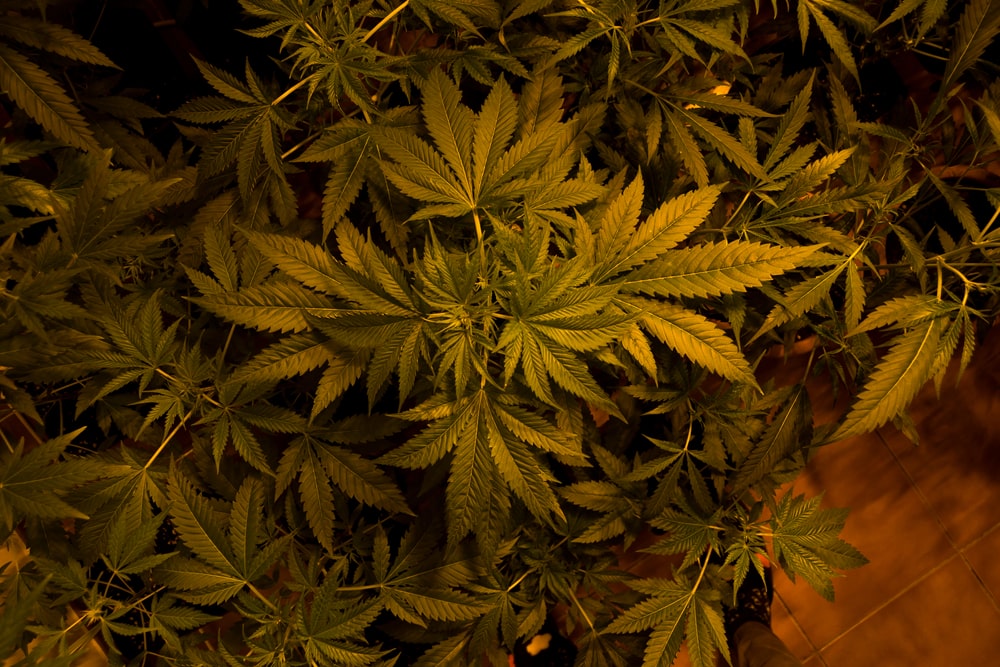 Nestled in the warmth of the West Coast, the Snow cap strain is one of those herbs that looms with the ominous cloud of hard-hitting impact. And that’s exactly what it brings to the table. Despite being relatively hard to find, the Snow cap strain is well-known for its prodigious sativa chemistry that aims to control your flesh and reboot your system for a total turn-around of disposition, mood, and energy level.

The Snow cap strain gets its name from the delicate layer of fuzzy white trichomes that gives the conical nugs an appearance similar to a snowy mountain peak. And although its icy cool aesthetic might give it a chilly, winter-wonderland vibe, its effects are hot and heavy, burning through your body with the unrestricted effect of a pure sativa cultivar.

Origins of the Snow cap Strain

Just like the mysterious Himalayas, the Snow cap strain is an enigmatic herb with a family tree that has proven to be one of the greatest conundrums of cannabis botany. But despite its relatively secretive history, the strain does offer a few clues to help us unravel the trail. Some experts have found that the Humboldt Snow cultivar might have played a role in the Snow cap’s formation.

This parent strain is an indica-leaning hybrid that showcases a blend of earth, spice, and herb. Its organic flavor and aroma have drawn thousands of cannabis heads to its feet. But what really cemented the patronage of its user base are its intense indica effects. Swirling through your system with the power and rage of full-body calm, this herb wants you to sleep. And that’s exactly what you’ll end up doing.

The other cultivar that contributes genetics for the Snow cap strain remains hidden from our collective consciousness. However there are some hempologists (if that’s even a word) that claim a Haze strain may have played a role in the offspring’s genetics. Even then, there isn’t any solid evidence to back up the claim. 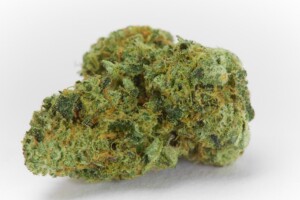 Take a gander at your friendly neighborhood budtender’s shelf, and Snow cap will likely draw your attention the moment you graze over its jar. Beautiful, glistening leaves, encased in a frozen coat of snow – the phantasmagorical nugs shine with unrivalled bag appeal as they sit in perfect stillness like a winter wonderland frozen in time.

As you draw the nugs closer to your eyes, the microscopic wonder that produces the brilliant effect becomes far easier to appreciate. All throughout the leaves, millions of tiny white hairs cover every surface of the bud, drenching the leaves in a delicate layer of snow, perfectly encapsulating the herb’s namesake.

Needless to say, anyone who takes the time to appreciate the strain’s look will inevitably have to take a whiff. And of course, the scent won’t fall short of expectations. The delectable, blissful, sensual aroma wafts and weaves with slow decisiveness. As the fragrance crawls its way to your oflactories, they dance with your nostrils and embrance the senses in an elaborate waltz of herb, pine, and fruity floral goodness. 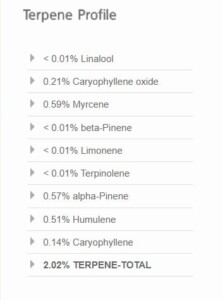 Remember that the trichomes – those fuzzy white hairs – are what produce the cannabinoid-rich resin that gives cannabis its array of effects. And because the Snow cap strain is white with trichomes, you kind of already have an idea what kind of chemistry this sativa brings to the table.

Like the smooth, silky first-fall of snow at the beginning of the winter season, the Snow cap strain brings with it a flawless smoke that oozes through the throat for an effortless drag. The creamy plumes glide effortlessly through the mouth and lungs, leaving you with a gentle coolness on the exhale. The smoke itself tastes of delectable herbs and pine, lending notes of sweet fruit and dough as it caresses your eager taste buds.

The effects of the Snow cap cultivar come rushing in like an avalanche, almost immediately impacting your system and consuming you in f its unrelenting stampede. At first, it speeds up the heart rate, picking up the pace to bring you into a recharged state teeming with power. The pent up energy migrates through your spine and your limbs, vibrating through your body as if begging to be let out. Needless to say, the entire experience can make you feel like you’ve downed about a gallon of energy drinks, forcing you into a tireless state of motivation and productivity. 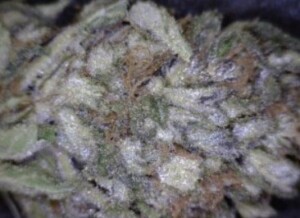 The Snow cap strain is slow to grow, reaching harvest in about 13 weeks from the seed. That’s roughly double the amount of time it would take to cultivate a fast finisher. So don’t expect to yield more than a few harvests of this strain over the course of a year. Nonetheless, the plant does give off quite a lot of yield, letting you get your hands on around 5 to 6 ounces for every square foot of the plant’s growth.

With its profuse resin production, you can also expect to get quite a lot of extract from this cultivar. So if you were thinking of producing your very own line of cannabis-derived and canna-based products, then you might find the Snow cap cultivar to be a suitable pick.

Just from the look of it, you can already tell that the Snow cap strain isn’t for the faint of heart. Boasting extreme sativa benefits, it can be hard to handle the effects of this aggressive herb if you’re not entirely accustomed to using cannabis. For veterans and connoisseurs however, the experience can be a total trip down memory lane, taking you through your first ever drag of the sweet miracle herb.

Taste-wise however, there’s really no one who can say Snow cap doesn’t deliver. The blend of flavors come rushing in with the full force of an avalanche, enveloping and submerging your senses in a swirl of absolute bliss as the sweet, smooth, silky smoke trickles down your throat. And of course, the herb itself isn’t too hard to grow. As long as you’re willing to wait, Snow cap can freeze over with a bounty of harvest for many winters to come.