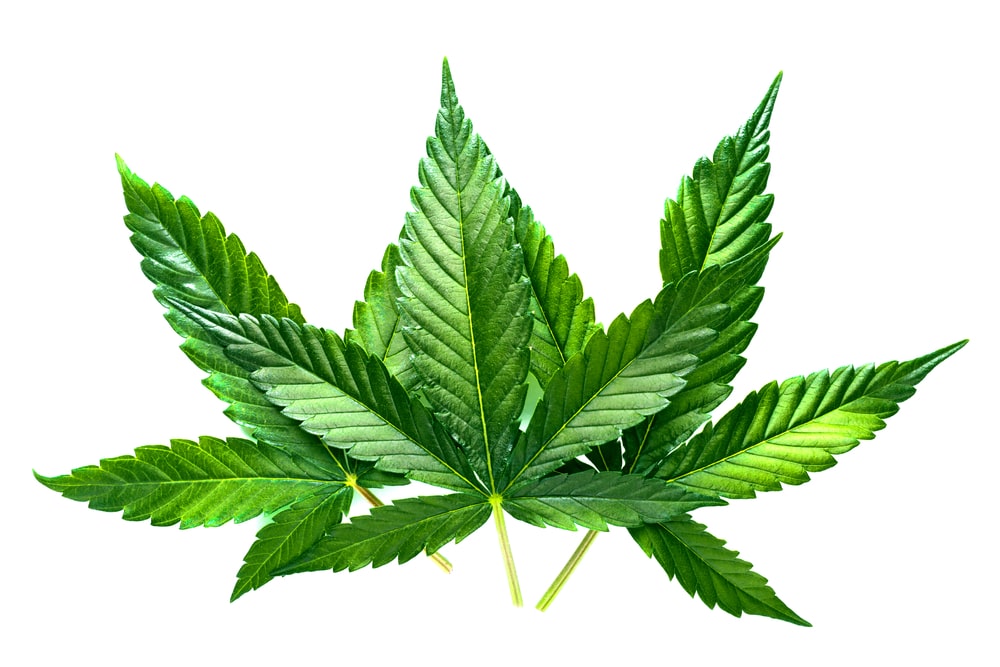 Named for its ability to slur the speech of its user when taken in copious amounts, the Slurricane cannabis strain is a heavy handed indica that calms and numbs all the way to bed. Its solid relaxation puts the user in a dream state, allowing a flurry of pleasant thoughts and feelings to overpower the mind and body. At full effect, this strain can inspire pronounced euphoria that can get you into an episode of giggles right before you conk out.

With its effects delivered in a cloud of creamy, citrus flavored smoke, the Slurricane strain is a treat from start to finish. A word of warning though – beginners might find its mental clouding to be slightly out of their comfort zone. If you want the sleepies but aren’t interested in the dreamy daze that comes with it, manage your dose or seek a different strain all together.

The Origins of the Slurricane Strain

Slurricane is relatively new to the market, but nonetheless it has earned its reputations as one of the herbs to watch. Its steady rise through the industry even against some of the more popular, older strains proves that it definitely has something to show for. But more than just its effects and fragrance, this herb owes much of its commercial success to its parents. The child of two new cultivars as well, the strain’s indie roots have earned it a reputable standing among those who want to try something that’s not too mainstream.

Its first parent – the Do-Si-Dos – is the phenotype of a phenotype. Taken from the OGKB strain – a select version of the GSC – the Do-Si-Dos is an ultra refined version of its grandmother, and thus a heavyweight despite its relative newness. Flavors of citrus, flowers, fruit, and berry dominate its foreground while its chemistry imbues the body with sedative effects that can really knock out.

Then there’s the Purple Punch herb. Another solid indica, this variety gives a punch of calm right in between the eyes. The resonating effects trickle into the spine and limbs, weighing the body down with a delicate feeling of calm relaxation that seeps into the bloodstream. Perfect for managing issues like seasickness, aches, and stress, Purple Punch is mainly enjoyed by users who leverage hemp for its non-recreational benefits. 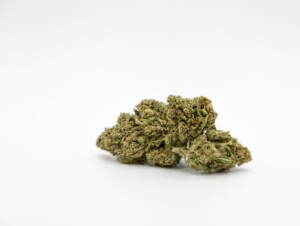 Slurricane nugs look kind of like little tornadoes with their conical base shapes exaggerated by the plant’s natural growth patterns. And unlike other strains, the Slurricane herb showcases an unruly leaf arrangement that leaves some of its edges pulling away from the central cluster. This reckless, chaotic presentation adds a touch of whimsy to the overall look, which is further exaggerated by the unkempt tendrils that project from the crevices between the leaves.

Certainly, the Slurricane’s look can be more than enough to get you to ask the budtender to take the jar down. And when you manage to get a closer look at the nugs, you’ll find their covered in a blanket of snowy white hairs that encompass the entire bud. These hairs – called trichomes – are responsible for releasing the terpenes and cannabnoids that give the nug its chemistry. And as you might expect, the more trichomes that an herb has, the stronger its effects are likely to be.

With that in mind, the Slurricane variety really doesn’t disappoint with the kind of aroma that it showcases. A powerful punch of lemon comes out on the foreground with hints of herb and berry weaving through the backdrop. Delicate notes of flower and petrol can also be detected by a more experienced snout, but beginners are not likely to be able to pierce through the lemon facade.

The clouds of smoke produced by the Slurricane strain can feel especially creamy, passing through the mouth, throat, and lungs with the viscosity of a full on dense fluid. The texture – although thick – is interestingly smooth, allowing a unique experience during those first few tokes. The plumes pass through into the lungs leaving flavors of lemon, berry, herb, and flowers in its wake, with a tender gasoline finish on the exhale.

The effects of the strain can be especially pronounced even with just a toke or two, which should be expected considering the trichome expression that the strain demonstrates. The fast-acting herb takes away all sensation and discomfort within minutes of use. Its intense calming benefits take over both mind and body and release the system from all sorts of stress. With an empty mind and numb, weighed down extremities, the only real resolve would be to sit down and let the cannabis take its rein.

If you managed to take more than you should, then you should expect the strain to mess up your speech. Aside from being relatively unintelligible in terms of pronunciation, mental clouding can also make it tough to string words together to create a cohesive sentence. Fortunately, you’re not going to want to talk for long as the strain cradles you off into a sleepy stupor that will likely result to a few hours of dreamless sleep.

The Slurricane herb will put up a fight during cultivation, thus requiring a farmer with some knowledge on cannabis gardening to reach maturity. The plant will reach about 4 feet in height at best, but will typically average 2 to 3. The dumpy aesthetic is characteristic of an indica strain, so frequent topping might be necessary to foster better growth. Harvests will yield around 3 to 4 ounces of bud after 6 weeks of waiting, if you’re able to match the needs of the plant to a tee.

While the ending of the entire experience is sleep, the path that leads there might be slightly overwhelming for a novice. That said, the Slurricane strain is often best used by veterans and experienced cannabis connoisseurs who know what it means to sink their snout into the smoke of a heavy-handed indica. Nonetheless, if you really want to give it a shot even without the recommended expertise, taking smaller doses should help you manage the effects of the powerful strain.