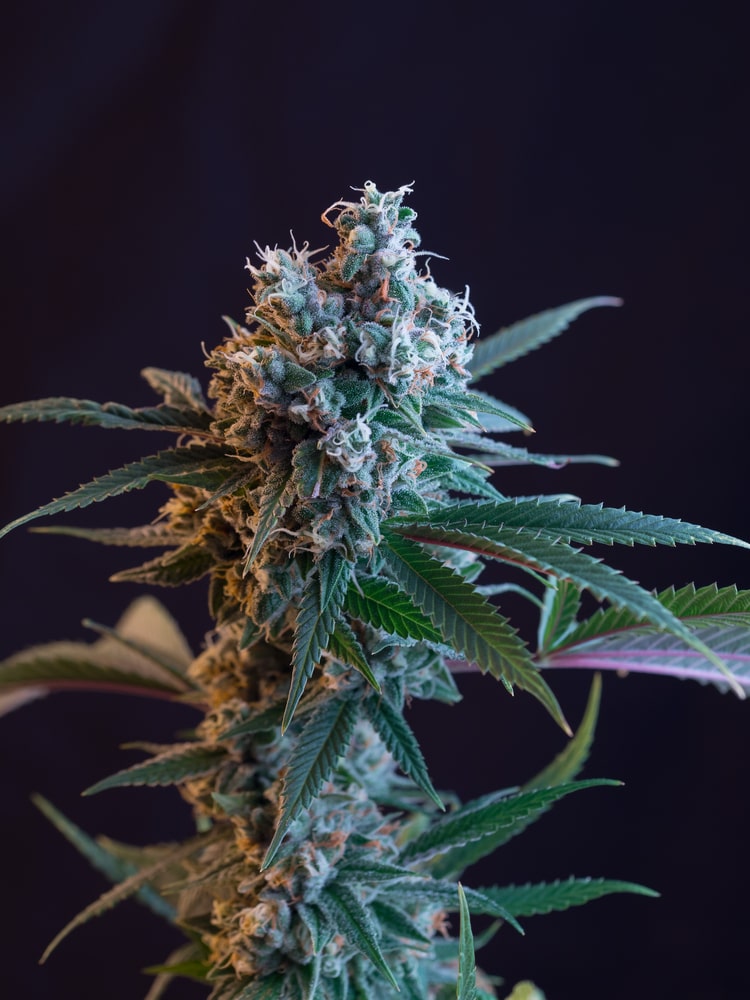 Certain flower strains bear an important place in strain history and it does us well to appreciate everything that came before. Take for example the OG Kush, which has been a community stalwart especially the frontier of cannabis strain innovation.

One such product coming out of the innovative efforts on the OG Kush is its famous phenotype, the SFV OG. Considered an important successor to the OG Kush, the SFV OG is a reliable and consistent strain bursting at the seams with aroma and flavor. This strain deserves your attention.

The SFV in the name stands for San Fernando Valley is largely considered a phenotype of its parent strain, the OG Kush. Originally developed by a grower names Swerve, this offering was a popular product of the Cali Connection Farms located in the San Fernando Valley in Southern California. Though some invariably consider this the same as the SFV OG Kush, that strain is distinguished by its Afghani lineage.

The OG Kush is the dominant parent strain of the SFV OG and sometimes considered the primary phenotype. Known for its modern relevance as the backbone of many famous West Coast strains that have come after it, OG Kush is widely regarded as a staple product among many cannabis-using fans. It’s a well-balanced combination of effects has been a highly sought after experience in the market.

The SFV OG Kush, in comparison, is a slight variation of the original SFV OG when it was combined with an Afghani from Homegrown Fantaseeds. This resulted in an indica-dominant strain which went on to have a meteoric rise in popularity due to its signature effects. This strain would go on to garner 3rd place honors in the indica category during the High Times Cannabis Cup in 2012. 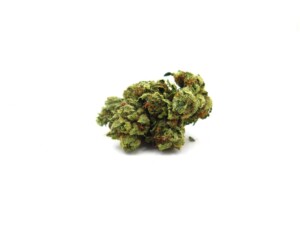 The SFV OG has the typical appearance of a Sativa-dominant hybrid. This plant can grow to a tall height with the characteristic slender leaves stemming from the branches. They also produce rich green buds that are dense and collected in clusters. These are surrounded by orange to brown colored pistils sprouting from the base. To top it all off, it has a generous covering of a rich trichome jacket.

The aromas of the SFV OG Strain aren’t quite something to write home about. The introductory smell can be described as piney with a strong accent of citrus smells. There is also a hint of some earthy tones and even some sour accents reminiscent of some more prominent strains. Nevertheless, its unusual mix of pungent and sweet citrus aromas can be appealing to long term cannabis aficionados.

The flavors on this strain compliments its aroma nicely. From the outset, this strain boasts a lovely lemon flavor that’s sure to tingle your cannabis-loving taste buds. It’s a long-lasting flavor in the mouth even during the smoke exhale, though some may find this relatively harsh compared to other strains. What’s great about it is the flavor lingers wonderfully even after you smoke it. 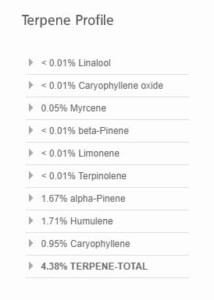 What makes SFV OG such beautiful strains is its versatility of effects. Many have difficulty pinning down whether this is truly a Sativa- or indica- dominant effects due to the variation of experiences among users. One thing is for sure, however, that coming into SFV OG you’ll be treated to a solid smoking experience no matter what kind of high you’re looking for.

The high from the SFV OG comes in quickly. The strain instantly hits you with a heady high providing a wonderful mood boost that opens the mind for some creativity and enriching social engagement. It also adds a bit of euphoric sensation that’s sure to mix up the mundane existence you find yourself in so far. This feeling of happiness is a somewhat reliable effect to experience from the SFV OG.

This is an excellent strain for those looking for a nice pick-me-up followed by a great winding down feeling. Towards the latter portion of its effects, many users have reported a very relaxing and heavy body high where you feel all your body burdens just dissipate away from existence. If you want to just sit back, relax, and enjoy “The Last Dance” documentary on Netflix, then smoking the SFV OG is just perfect. 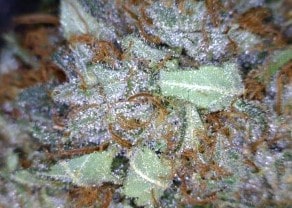 SFV OG is a beginner-friendly strain for aspiring cultivators out there. Its seeds are made readily available in most stores so you can get started with growing for yourself a bunch. It’s all a streamlined process as this plant is well-suited for growing either indoors or outdoors. The important aspect of growing this strain is to just be a basic gardener and provide adequate soil and water to sustains its growth.

All conventional wisdom for growing cannabis strains applies to the cultivation of SFV OG. This plant, especially when grown indoors, may grow taller than usually meaning you will need to top off this plant to make sure it grows within its boundaries. It’s also purported that this strain may require more water and nutrients than most so you will need to give a little more attention to that aspect of the grow.

Whether you decide to grow this indoors or outdoors, the SFV OG provides a relatively fair harvest. When grown indoors, the flowering period can take anywhere from eight to ten weeks. The harvest can provide a yield of around 12 ounces per square meter. For those grown outdoors, the harvest will usually be ready during the first week of October and the yield can amount to around 13 ounces per plant.

The SFV OG can be a rather potent marijuana strain for the uninitiated but some veteran users may find this to be lacking. As such, this can be a great progression for intermediate users if they’re on that journey of working their way up the potency ladder. Overall, if you fancy a great smelling and great tasting strain with a consistent and relaxing high, the SFV OG is definitely a safe option.