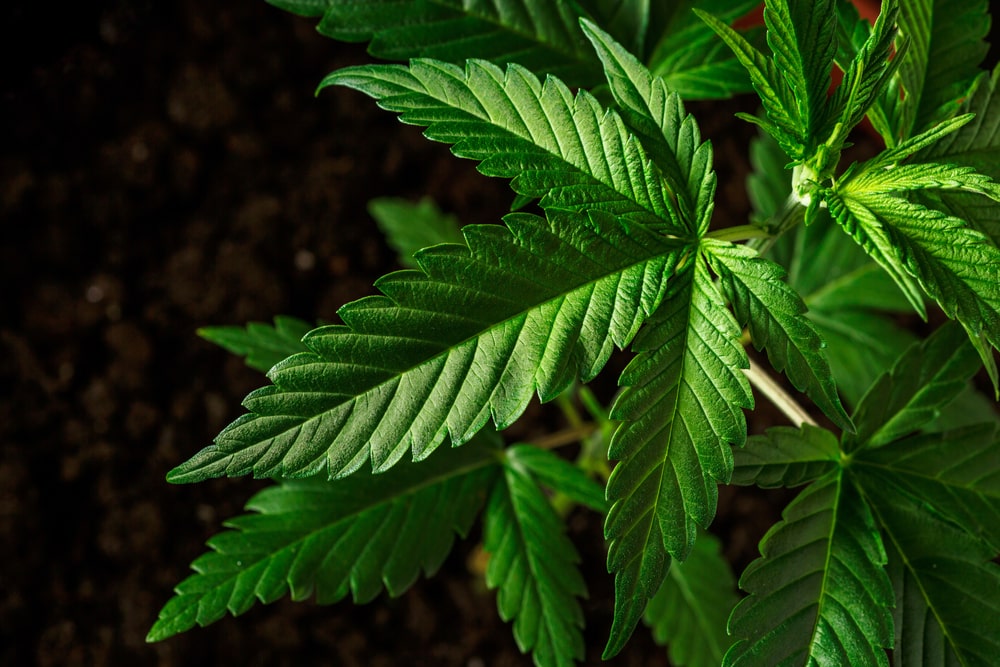 The Romulans were originally extra-terrestrial beings from the Star Trek series. They were known to have pointed ears with V-shaped ridges on their foreheads. And it was these ridges became the reference for the famous Romulan strain. When it was first created, the initial testers had an inside joke that it could “dent your head,” and they weren’t kidding. This cannabis strain will take you straight to the final frontier without. Take a hit from Romulan and in warp speed, you’ll feel like you’re floating in space.

This strain has been known to give soporiferous effects, it brings a sense of intense euphoria that’s both calming and ‘mind-bending.’ Fans of the Romulan strain swear by the benefits they receive regardless if it’s for recreation or as an aid for their daily discomforts. Discover why this strain was featured in many cannabis magazines and why it has such a cult following – aside from the fact that Star Trek nerds tend to gravitate to its undeniable geek appeal.

Origins of the Romulan Strain

The exact origins of the Romulan strain are unknown. It was said to have been created as early as the 1950s in British Columbia, Canada. The original source of the strain remains to be unidentified but as time went by, the pioneering formula lost its buzz in the cannabis community. Thankfully in 1996, Federation Seeds, a company also hailing from Canada, saved the strain from completely disappearing. They were able to get clones for themselves and they made their version of it by crossing it with the acclaimed indica, White Rhino and a second parent that is still unnamed.

While much of the Romulan’s history remains unknown, what we can deduce is that its parents were likely hybrids or pure indicas. But since the herb itself does deliver a mild sativa quality, it’s not impossible that a sneaky sativa might have snuck into the mix somewhere down the line. 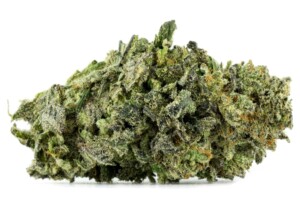 Romulan strays away from the typical indica phenotype. The plant is relatively taller and it has a more distinct appearance with its vibrant rust-orange pistils curling inside sage hued sugar-frosted leaves. Its buds are thick and dense with colors ranging from a deep jade to sage. Quite the opposite from space travel, once you light up your Romulan, you’ll actually be smelling a pungent aroma that is especially earthy with fresh pine. It is an invigorating scent perfect for that relaxing night time smoke.

Of course, there’s no denying that a huge chunk of its otherworldly appeal comes from its intense trichome coat. Like a frosted piece of intergalactic space matter, this herb’s forest of fuzz is but a shadow of the complex chemistry that the cultivar offers. 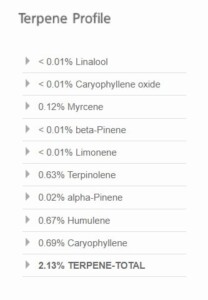 The taste is much like it’s aroma – earthy and pine with hints of spice and lemon. A little special flavor reveals itself the more you smoke. You’ll get a surprisingly sweet candy taste that sticks to your tongue and palate. It goes especially well with the main natural earthy tones and gives it its certain flair.

An indica through and through, Romulan will act as a blanket of pure bliss, covering you and transporting your mind to a Holodeck. It is a nighttime strain that is best enjoyed after you’ve kicked off your shoes and you’ve settled down in your favorite couch or bed. Take inspiration from Captain Picard and pair Romulan with “Tea, Earl Grey, hot.”

Romulan will make it seem like your stresses and worries are no more as you float in space. It is like your troubles disappear as you blow them away with every smoke. And much like the ever effective Vulcan Nerve Pinch, this strain can take you from standing and strapping to collapsed on the floor in a snap. 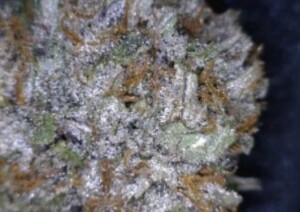 Romulan is resistant to common cannabis plant diseases and is fairly easy to cultivate even for newbie growers. For the most part, it has two major growth requirements. First, a warm and dry climate. Second, ample space for the plant to extend and thrive. Unlike the typical short and bushy indica plants, Romulan is taller. Therefore, if you do decide to grow it indoors, make sure to duplicate its temperature specification and have a ceiling high enough to accommodate its height.

Romulan is a strain best known for helping those with sleep troubles. It is a dependable partner for the restless and commonly agitated individuals who long for true, unperturbed rest. As it dissolves your stress and troubles away, it gives the ultimate relaxation one needs right before bedtime. Its strong munchies effect can also help those struggling with gaining weight or those that have appetite issues. Even for users that are looking for some respite for physical discomforts and tension may try this strain for temporary relief as well.

For recreational use, Romulan takes the stress away and replaces it with a profound sense of euphoria. In some ways, it might be said that this potent strain may not be suitable for novice cannabis users. High doses and edibles can induce dizziness and headaches if you’re not used to strong indica strains. If this is the case, it is recommended to take this in small doses first until you get the perfect quantity for your needs.

If you want a potent indica marijuana strain that will help with the issues mentioned above and if the euphoric and couch-lock effects have lured you in, give Romulan a try! It will be a mind-bending experience with a smooth and peaceful high. An otherworldly experience befitting of its name! Take a chance to see what’s out there, try Romulan and  “boldly go where no man has gone before.”