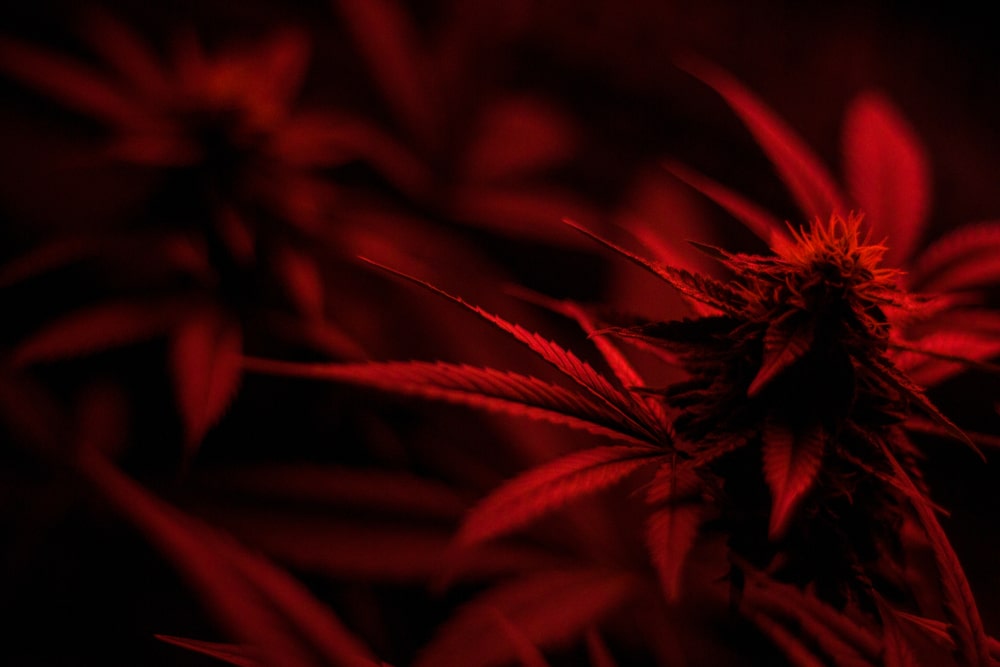 The Red Headed Stranger, or RHS for short, is not just a reference to a famous country album in the 1970s. No, this is the legendary strain of the 2010s that deserves its moniker. A winner of the High Times Medical Cannabis Cup in Colorado in the year 2012, the Red Headed Stranger is largely considered one of the best sativas to ever hit the Cannabis flower market.

With its powerful mentally stimulating effects and lovely aromatic and flavor profile, its no surprise how the Red Headed Stranger can transition from stranger to your friend.

The origins of the Red Headed Stranger takes its name from one of the icons of the Cannabis culture. This strain was named after the 1975 album released by none other than Willie Nelson, the famous weed-loving country singer. This strain dedicated to that landmark album was a result of the combination of Tom Hill’s Haze and William’s Wonder.

Tom Hill’s Haze is a legendary strain from the 1960s. First rose to prominence in California, the Haze flower has served as the backbone strain of many modern hybrid classics the world has known. It’s strong effect profile and particularly strong spice scents and flavors make the Haze a frequent choice for Cannabis innovators as to new flavors and strains.

William’s Wonder was also a strain of a bygone age but at the time, this was considered a legendary strain. This was an indica-dominant hybrid that shared its origins with Afghani genetics. With a versatile mix of spicy and sweet scents and a formidable potency to boot, this strain has only grown in popularity ever since. Because of its potency, this is an experience only for the most hardened of users. 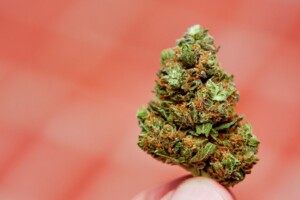 The Red Headed Stranger is a moniker attributed to its source of inspiration and not exactly to its appearance. This still looks pretty much like a standard sativa plant with a tall stem with relatively slender and long leaves. The buds stand out as dark green with tight, condensed nugs. It’s all topped off with a nice coat of trichomes all over the buds. What could resemble a redhead would be the pistils surrounding the base.

The Red Headed Stranger is also an aromatic delight, one sure to tickle your olfactory fancies. It introduces itself with a lovely citrus and lemon aroma that’s sure to make your mouth water. As you crush or grind the buds, you’ll be treated to a rich whiff of herbal and floral aromas. Some users even would so far as say they can appreciate various levels of spicy and zesty orange to complete the smell.

The taste of this strain wonderfully complements the aromas of its already alluring introduction. Upon first inhale, one can appreciate the flavors of pine, mint, and spice that overwhelms the palate. These are all accented by a lovely peppery undertone admixed with its somewhat pungent aftertastes. Overall, this is one oral rollercoaster that deserves a sweet ride from you.

This popular sativa-dominant hybrid has had its meteoric rise in popularity due in large part to its lovely stimulating effects. The strain begins with a fast-acting buzz that slaps your brain awake and opens your mind to all sorts of activity. Truly, those looking to get things done or looking to power through a lazy afternoon will benefit greatly from this strain.

The strain is also a perfect option for improving your mood and giving you an overall uplifting positive vibe. If you’re feeling down and regretting how stuck you are in the mundane activities of the week, this perky strain is guaranteed to get your meandering mind to fall in line. This makes the Red Headed Stranger a perfect option for use early in the day or during the midday.

Red Headed Stranger has gained much favor because of its winding down effects as well. The effect of this strain can last for hours at a time and many users have reported a slew of beneficial effects such as increased creativity, mind-relaxation, and even relaxing sedation. At this point, after having experienced so much with this strain, it’s no longer a stranger to you. It’s already your friend. 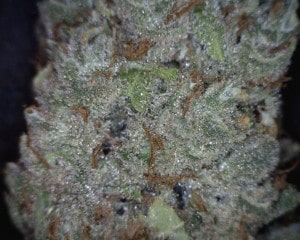 The Red-Headed Stranger strain is such a favorite among the Cannabis-suing community that you would expect there to be a lot of materials available to mass-produce this strain. Unfortunately, the Red Headed Stranger seeds are not usually available in both online and physical stores. Rather, you can expect to re-grow these plants through clippings from a healthy mature plant.

This strain can be grown either indoors or outdoors. When grown indoors, take note that this sativa-leaning hybrid plant can grow very tall so it will require some amount of pruning or cutting of the stems up top for it to fit within your grow area. When grown outdoors, take care that the climate is just right as replicating a climate approximating that experienced in the Mediterranean areas results in optimal growth.

Red Headed Stranger is a generous plant when it comes to the yield. When grown indoors, you can expect the flowering to occur on an average of 11 weeks. The yield of this harvest with amount to an average of 14 ounces per square meter. Growing this plant outdoors, expect the flowering to occur at around November with a yield of 16 ounces per square meter as the minimum.

This is a strain that’s not for the weak of heart. Only true Cannabis veterans should line up to try because this is such a potent sativa. Those who have yet to determine their safety levels of tolerance and gauge of safety should work themselves up to this potent strain first.

People looking for a signature sativa experience with a solid and consistent uplifting effect should look no further than the Red Headed Stranger. This, sir, is the stuff of legends.