A new contender in the battle for the best fortified strain. Great thick nugs with a gas smell, well trimmed and packs a heavy punch. 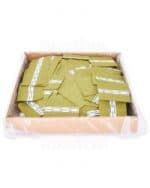 Supposedly a cross between Silver Haze and Lemon Skunk, Lemon Haze is a prominent name in the “pungent pot pantheon.” But that doesn’t mean hemp fans can’t savor this citrusy strain’s flavors. Believe it or not, IHF breeders have created a successful hemp hybrid with Lemon Haze’s genotype. For an extra kick, we’ve fortified this strain with a dose of delta 8 THC.

So, if you want to feel the “power of sour,” IHF’s delta 8 Lemon Haze may be the cultivar you’re craving.

It shouldn’t come as a shock that IHF’s delta 8 Lemon Haze has a citrusy aroma. People who love hybrids on the tart side will fall for this strain’s strong traces of sour lime and lemon. It’s also common to pick up a hint of diesel as you’re lighting these light-hued buds.

While Lemon Haze doesn’t have many “hashy” notes, users will likely notice standard Haze flavors in the background. Indeed, as you exhale Lemon Haze, there’s a good chance you’ll feel a little extra heat. To combat these spicy after-effects, it’s a good idea to keep some water nearby.

Although Lemon Haze leans on the sativa side, most users claim it has just the right balance of indica-to-sativa effects. You shouldn’t take this hybrid just before bed, but it’s also not the most energizing “wake and bake” strain. The sativa genetics and citrusy terpenes are kept in check by this strain’s strong Haze genetics.

Soon after smoking delta 8 Lemon Haze, you’ll probably notice a boost in energy and creativity. For this reason, many people use Lemon Haze to combat fatigue, especially when they need to get work accomplished. However, as this effect wears on, it’s typical to feel extra relaxation.

If it’s your first time using delta 8 Lemon Haze, it’s a good idea to test it when you’re at home with plenty of free time. After one or two tokes, wait at least fifteen minutes to gauge this strain’s effects. This trial run should give you a good sense of how delta 8 Lemon Haze affects you. 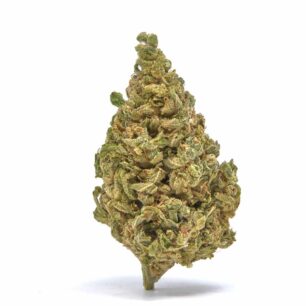 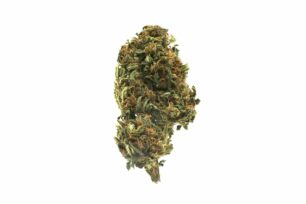 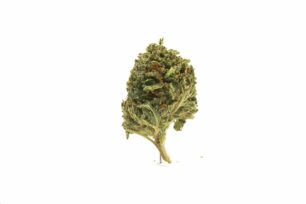