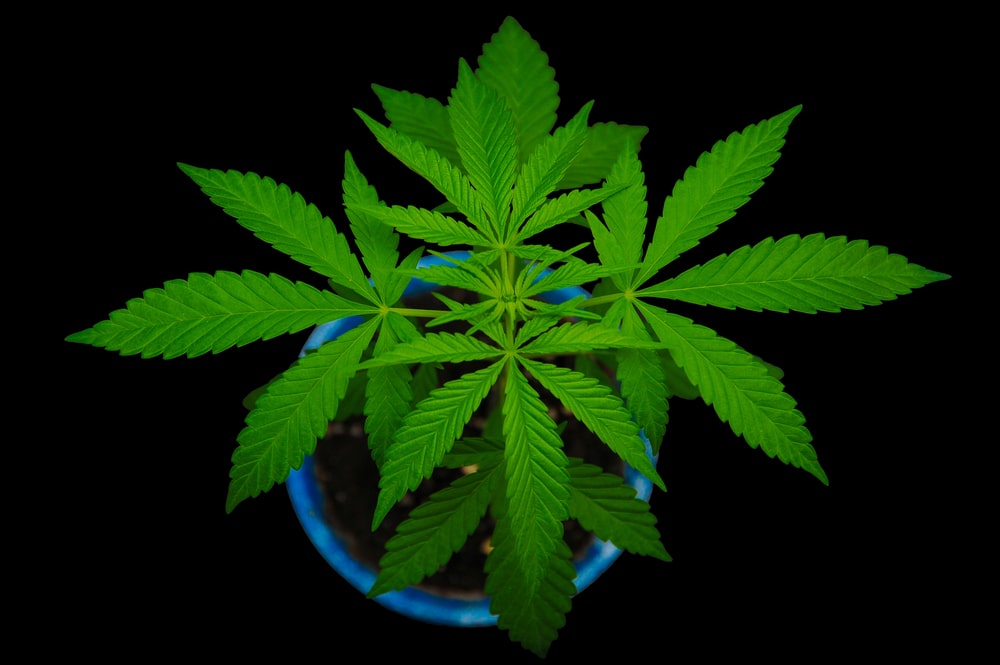 The Obama Kush strain embodies exactly what our beloved former president claimed during the elections – yes, we can! Delivering a life changing stroke of euphoria, relaxation, and powerful physical vigor, this strain seems to elevate every aspect of your being. Allowing a complete change in both body and mind, the Obama Kush strain sets out to renew your disposition by giving you an excess of energy and a calming sense of clarity that can really wash away the worries.

Bringing together sweet pastry, mint, and just the right peppery kick, this cultivar ensures that every step of the experience is a pleasurable encounter for your senses and your system. So it really comes as no surprise that the herb has earned the right to be named after one of the most likeable personalities in all US history.

The Origins of the Obama Kush

There’s a reason why Obama Kush won the popular vote. This strain directly descends from a landrace and the descendant of a landrace. Its intense genetics, earned rightfully from two of the most prominent parents on the market, have earned it a one-way ticket to the top-shelf. Needless to say, the privilege of being tagged as the offspring of these two ancestors had a lot to do with the success that the herb has had in terms of winning over the public’s attention.

The Afghani is perhaps the most used landrace across all of the market, being the father to a variety of cultivars that have all gone on to win their own awards and accolades. Beloved as one of the earliest varieties of naturally occuring cannabis, this strain imparts delicate flavor and soothing effects that are characteristic of untouched chemistry that’s strictly found in varieties that are left to grow untampered in nature.

Then, there’s OG Kush. While it might have been back crossed to become its own standalone strain, this herb is actually a phenotype of the Hindu Kush herb. With that, we can technically claim that Obama Kush is the child of two landraces. An indica-leaning hybrid, this herb is where Obama Kush gets its balanced effects that work on both mind and body to put the system into a brand new state of calm and euphoria. 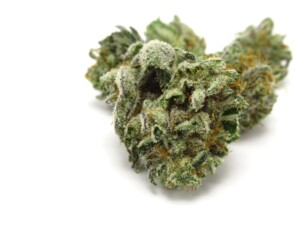 Round and dark, the Obama Kush herb looks pretty much as you would expect. The symmetrical nugs are well-organized and do away with the unruly nature of many other strains. The hairs are impressively well kept, projecting from the crevices without completely consuming the leaves in reckless fashion. Squared off and perfectly shaped, the Obama Kush nugs can look like they were carefully compressed by some of the most seasoned sculptors.

Beneath the surface, the nugs showcase a delicate green colorway that’s saturated by splotches of deep rich purple. Although intensely expressed, these colors are watered down by the haze of trichomes that cover the surfaces. The ultra misty layer obscured the leaves underneath, leaving a sticky film of resin that rests on the nugs and leaves traces of tacky texture on the fingers during handling.

This resin – containing the terpenes that produce the unique aroma of the herb – combines the various elements of plant chemistry to release a sweet scented aroma that punches straight out of the jar when opened. Hints of pine and lemon can also be detected in the background, albeit at a slightly less powerful level. For more advanced cannabis buyers, traces of petrol should be evident as a delicate undertone that lines out the borders of the smell encounter. 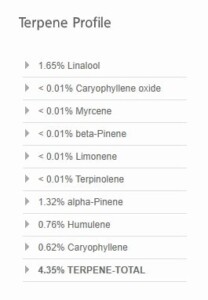 The Obama Kush is a fast acting strain. As its sweet minty and petrol-laden smoke passes through your throat and into your lungs, it leaves a delicate cool in its wake. For low tolerance users, the taste and texture can be very easy to handle, further highlighting that the Obama Kush strain is for almost anyone. Because of its exaggerated trichome expression, you should expect that its chemistry is also relatively rugged. So avoiding overindulgence should be the basic idea when taking this stuff.

The quick effects are almost instant and completely shift the user’s mood. A sudden release of tension relieves the body of discomfort, and the mind is abruptly drawn to a blank. During these first few moments, you might feel like you’re floating in space, void of the ability to dwell on any thoughts and ideas for too long. But as the strain moves into overdrive, its chemistry suddenly jolts the body with a dose of energy and euphoria that elevates activity.

Cognitive processes go into hyperdrive, letting you focus on a range of ideas and thoughts at lightning speed. A sense of happiness settles into your system and makes you feel far less concerned over the worries of daily life. And best of all, the strain’s relief of aches and pains puts your body into a state of heightened productivity. Of course, you’re not going to be moving at lightning speed, but the non-cerebral energy will make you want to keep going so you finish even the most mundane daily tasks at a slow and steady pace. 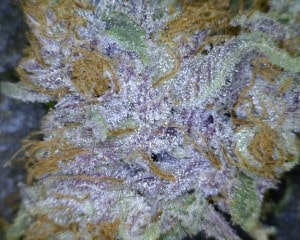 If you’ve got a bit of experience growing cannabis plants, then you might find the Obama Kush cultivar to be just the right challenge. The herb is in essence an indica, so its morphology will be pretty short and dumpy. The little plant will grow no more than 3 feet in height which could be a good thing if you’ve got limited vertical space indoors. Harvests can be modest at just 1 to 3 ounces of yield for every square foot of plant.

Nonetheless, they do reach flowering within just 6 weeks from the seed. So if you were hoping for much fatter returns, you could try to grow the cannabis plant twice in a year during the hotter seasons for a bigger harvest.

Change is for everyone! And that’s why the Obama Kush plant has become such a winner among majority of cannabis buyers. The popular choice for those who really want a turn-around in both mood and physical wellness, this herb can deliver a well-deserved dose of relaxation and calm while still affording you the energy and vitality you need to see you through a toxic day.