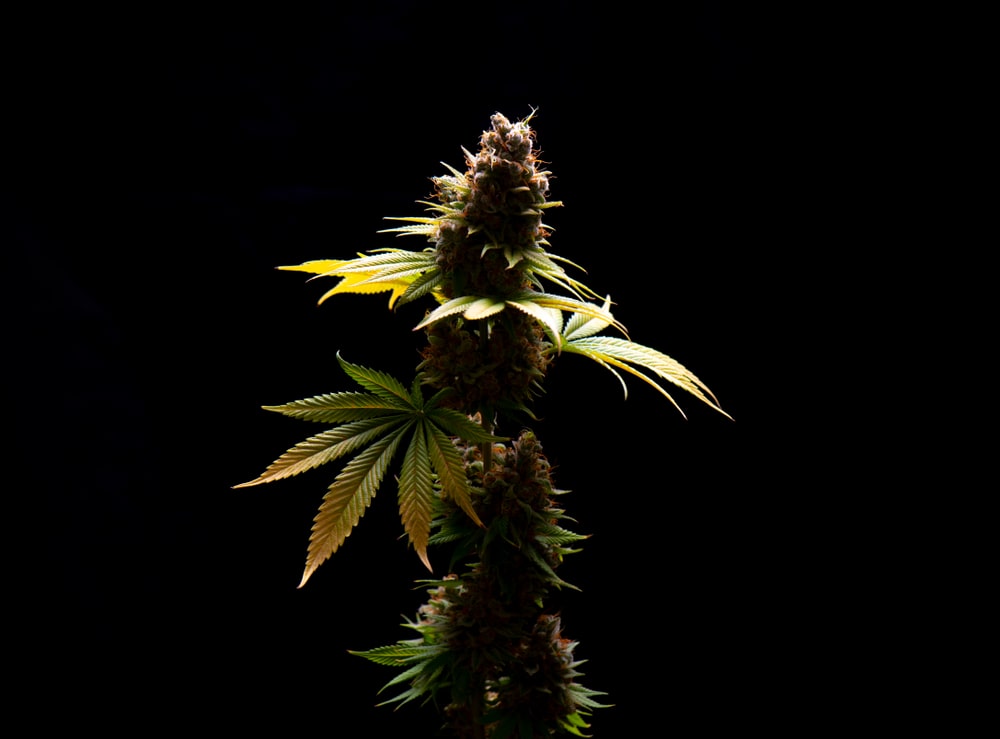 A highly decorated veteran in the cannabis industry, the New York Diesel strain gets its award-winning stature from its landrace parents. The child of two naturally occurring herb varieties, this strain brandishes hybrid chemistry that careens violently towards the sativa side of the spectrum, demonstrating a dominance of up to 90 percent in some phenotypes. Its flavor – sweet and packed with the incense of herbal delight – adds a touch of skunky pungence with streaks of diesel that hijack the experience on the exhale.

With in-your-face properties from its look down to its effects and flavor, the New York Diesel strain is one of those varieties that any cannabis connoisseur should have tried at least once. A heavyweight among dedicated fans of the miracle herb, this strain offers intense awakening effects that aren’t for the faint of heart.

The Origins of the New York Diesel Strain

One of the things that makes the New York Diesel strain particularly special is the fact that it comes with two landrace parents. These strains grow naturally in the wild, untouched by human intervention and cultivation techniques. In effect, they’re the embodiment of what cannabis should actually be – minus all of the techniques and strategies that farmers use to adapt the growth of the herb to their standards.

The Mexican landrace is indigenous to Mexico, and because of the unique environmental conditions in those areas, the strain has developed to match its surroundings. Tall in stature with widely spaced leaves, the Mexican variety showcases the typical sativa morphology, and is actually classified a sativa. But its effects are interestingly more calming and soothing, characteristic of indica genetics.

Together with the Mexican landrace, the Afghani makes up the parentage that birthed the New York Diesel variety. Interestingly, the Afghani herb is indica in effects and morphology. And because of its consistent genetics, the questions of how and where the NYD strain inherited its domineering sativa chemistry have puzzled experts for decades. Nonetheless, flavor wise, the Afghani is very closely replicated in the leaves of its award-winning descendant. 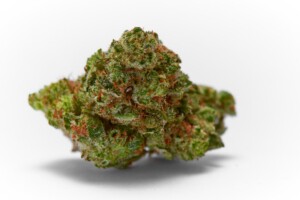 Dense and misshapen, the New York Diesel herb doesn’t exactly look like the well-formed, poised herbs that you’ll typically find in a dispensary. The grossly deformed nugs don’t tout that measured conical perfection, neither the usual rounded clusters that most other herbs come in. Instead, these nugs come in distorted clumps of leaves with not apparent, predictable shape to them. The tips of the leaves reach out instead of being tucked into the central mass, making the samples look as though they’d been previously handled and broken up.

The colors are deep and rich, although a layer of white fuzz on the clusters’ surface makes it hard to fully appreciate the strength of the saturation underneath. This blanket of white fuzzy snow is what produces the resin that gives the nugs that sticky feel. But more than that, this secretion contains the cannabinoids and terpenes that give the strain its effects and fragrance respectively. The stronger the trichome expression, the more resin is produced, and the more potent the herb becomes.

That said, the New York Diesel strain really shines in terms of aroma. Its delicate blend of herb and sweet fruit are underlined by a punch of petrol that really cradles the various notes and creates a well-rounded, balanced aroma. All together, the gasoline and the sweetness contrast each other so that both elements can be detected as a result of their stark differences.

New York Diesel had once been the recipient of five different awards during the early 2000s. This was evidence of the herb’s intense chemistry that easily earned the patronage of the avid cannabis market of the time. Flavor-wise, it really wasn’t particularly special. Varieties with sweet fruit flavors that intertwined with gasoline weren’t all that new. But what it lacked in terms of flavor distinction was easily made up for by its effects.

Despite having a relatively weak, almost non-existent sativa background, the New York Diesel strain rose through the ranks as one of the most impressive sativa-leaning hybrids. Its effects can be described as gradual yet pronounced, delivering a flurry of effects albeit slightly delayed from the moment of intake. The chemistry rises through the system with an intense energy that doesn’t only take away stress, but also awakens your sociable side.

As though unleashing your jaws, this strain can make a talkative social butterfly out of even the shyest of users. The excess of energy will typically be demonstrated as the desire to go around and connect with family and friends. Keep in mind though – the NYD strain can impact the system pretty intensely. Unless you trust your ability to maintain composure, the herb can cause unpleasant apprehension in users who are prone to feeling so when using powerful sativas.

New York Diesel is a challenge to keep around as an agricultural commodity, and that’s also why it’s pretty hard to find on a store’s shelves. Unless you’re especially capable of farming tought cannabis strains, then you might want to consider growing something else. Requiring very specific environmental conditions, the NYD cultivar will flourish best indoors where you have a better chance to tweak every aspect of its growing environment.

Under the right care, the NYD will tower well over 6 feet, and yield close to 6 ounces for every square foot of the plant. Do keep in mind however that it can take 12 or 13 weeks to reach maturity from the seed. So it helps if you’re growing earlier in the hot season to make sure you don’t end up confronting cold weather towards the end of the growing period.

Novices beware, the NYD strain means business. As one of the most potent sativa leaning hybrids out there, this herb has bagged quite a number of awards – and for good reasons. Its powerful chemistry definitely makes it worth the shot, but if you’re not the kind to take well to the jittery feeling that a sativa might cause, it would be ideal to steer clear of NYD. Then again, if you’re feeling a little uptight and you want to socialize and have fun, a toke or two should be enough to get you in the right mood.