Myrcene is one of the most common terpenes in hemp and cannabis plants, as well as fruits and herbs. You will probably recognize it by its earthy and sweet smell. 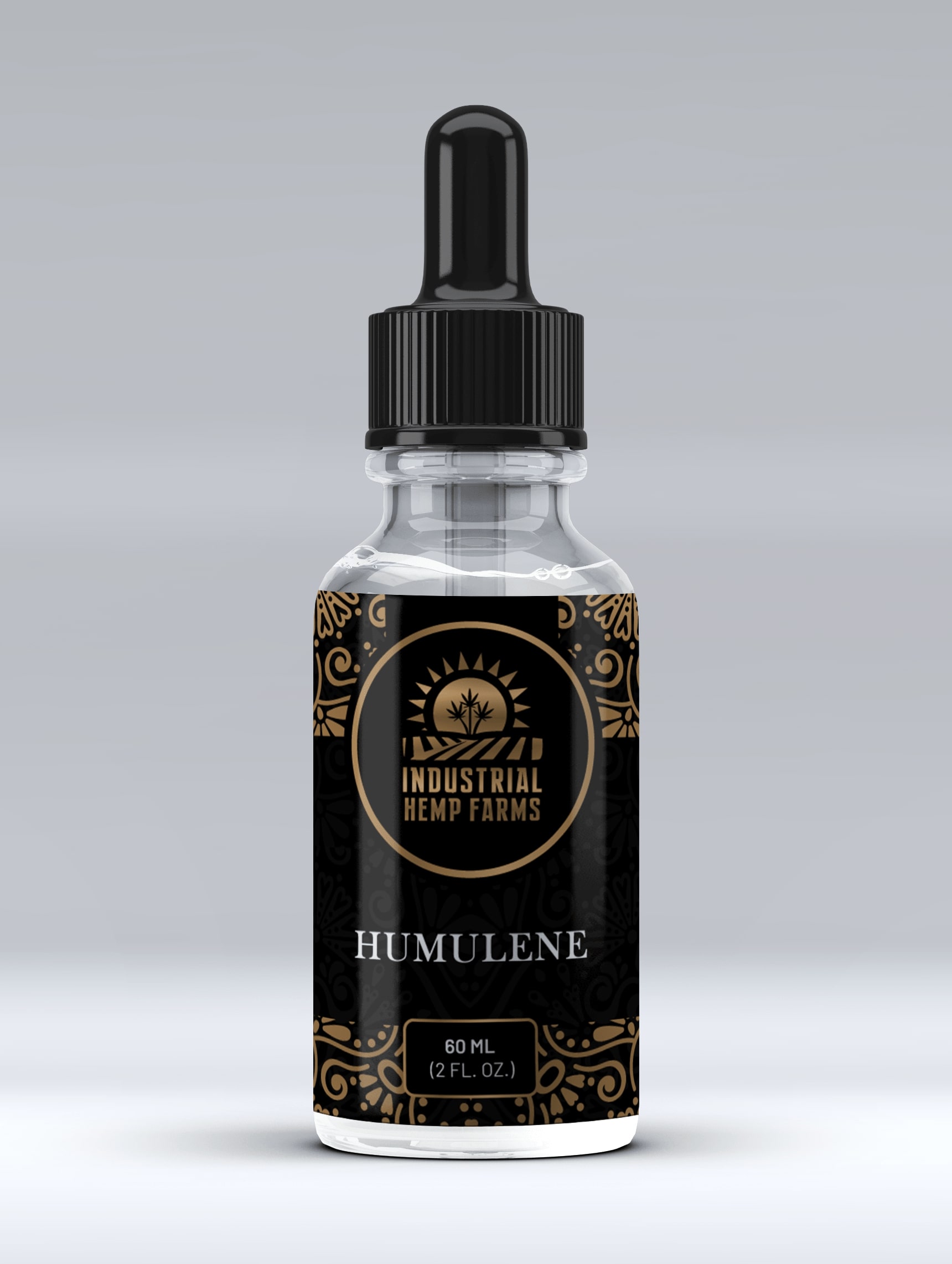 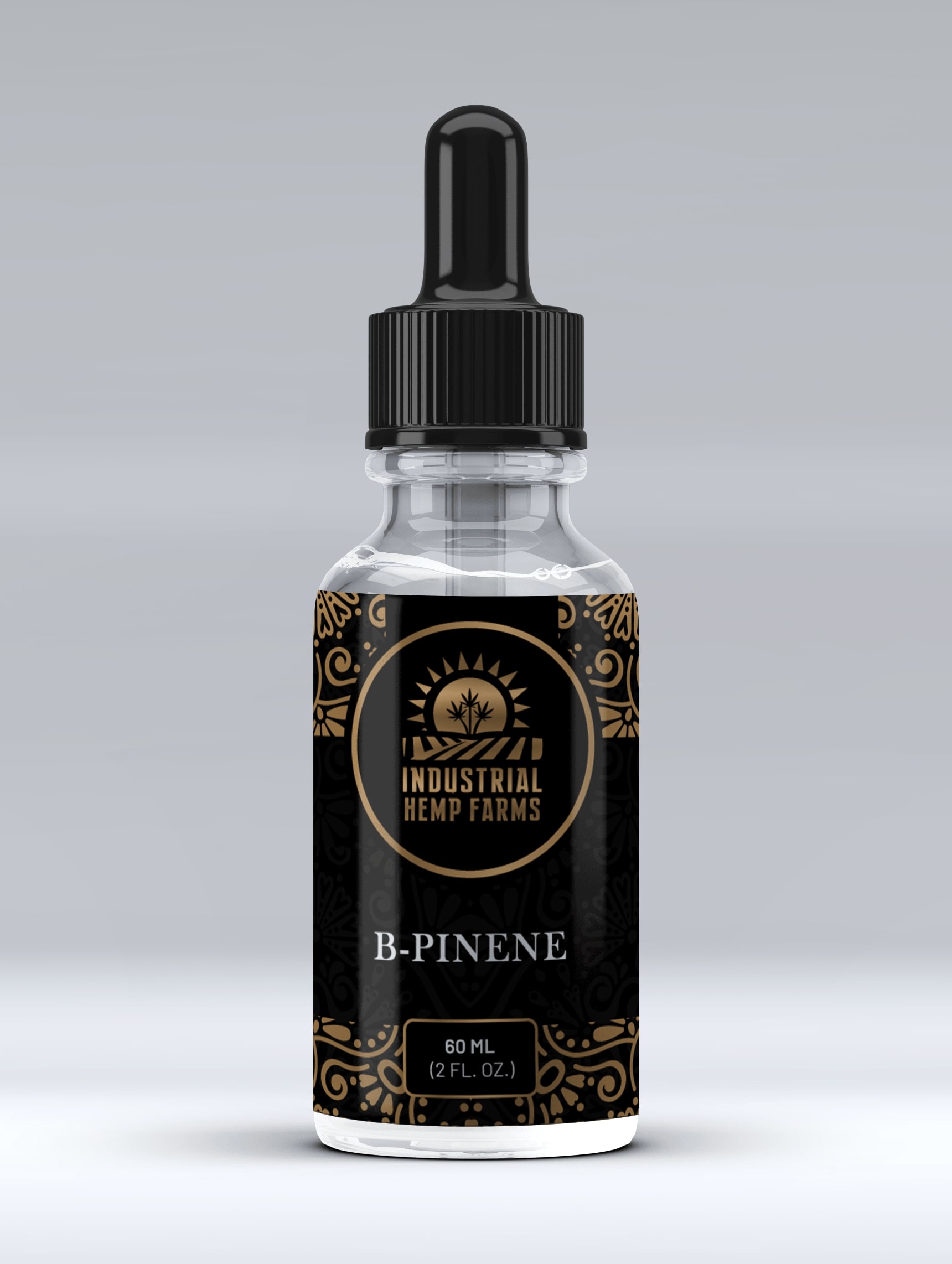 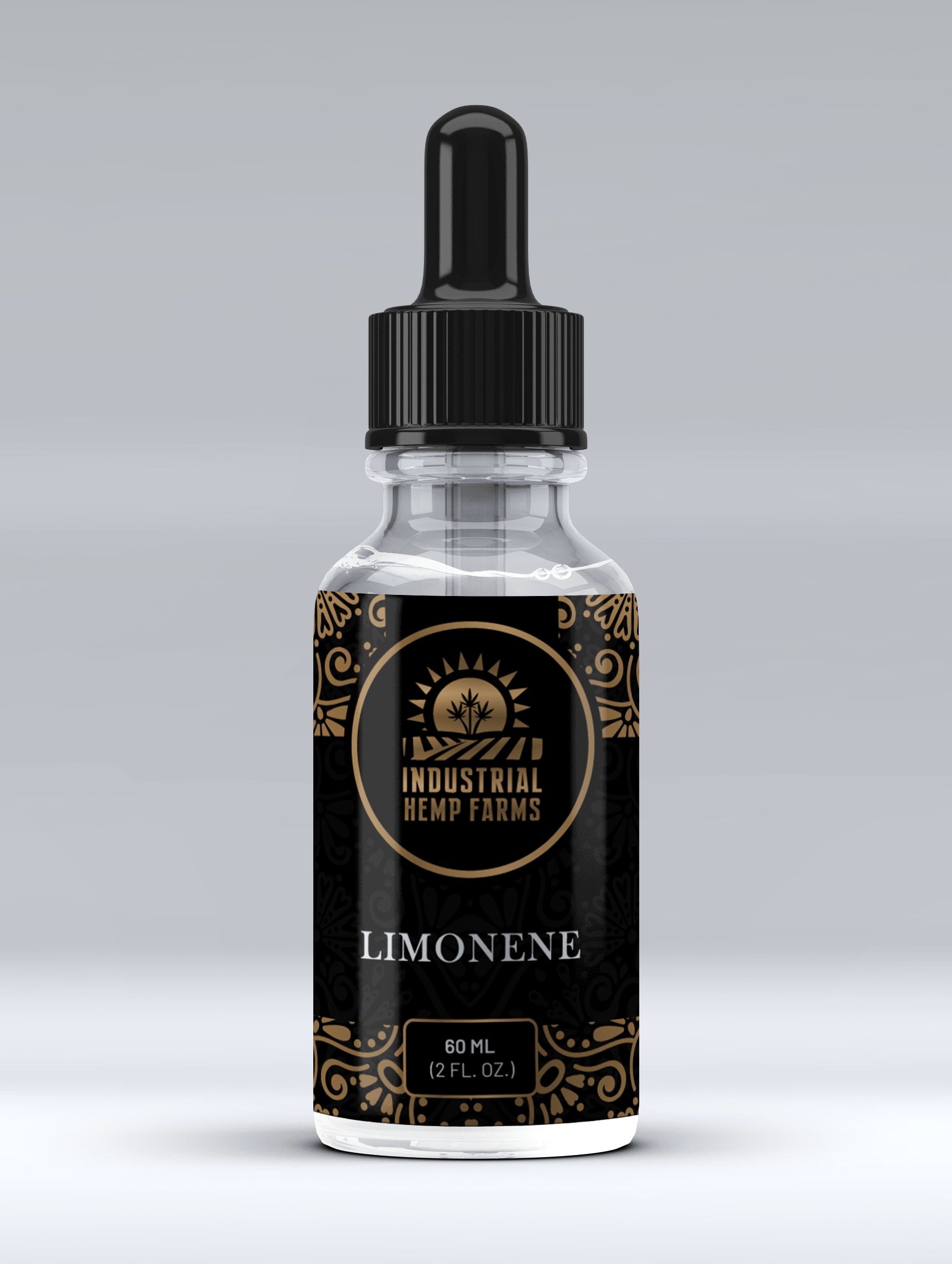 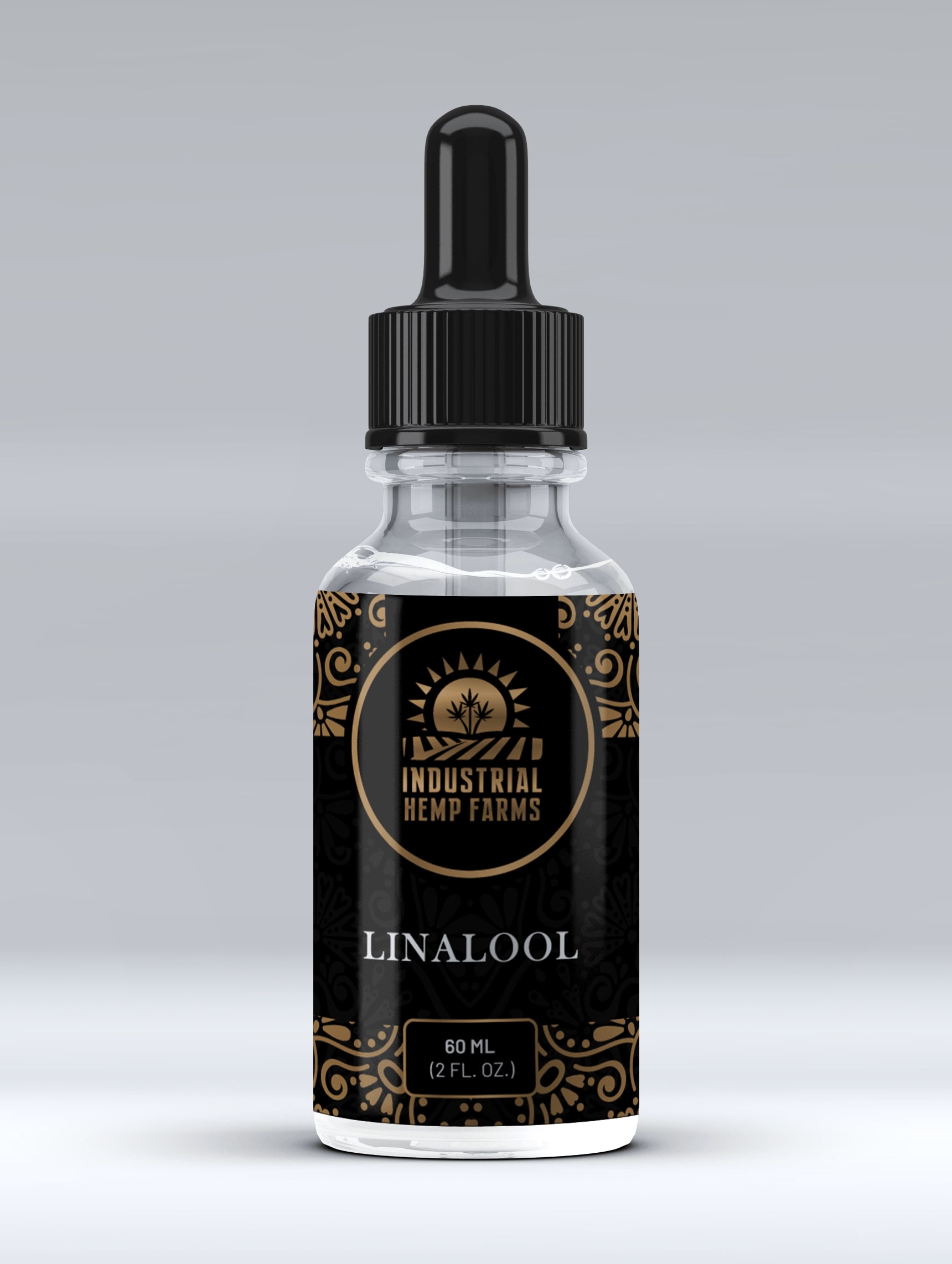