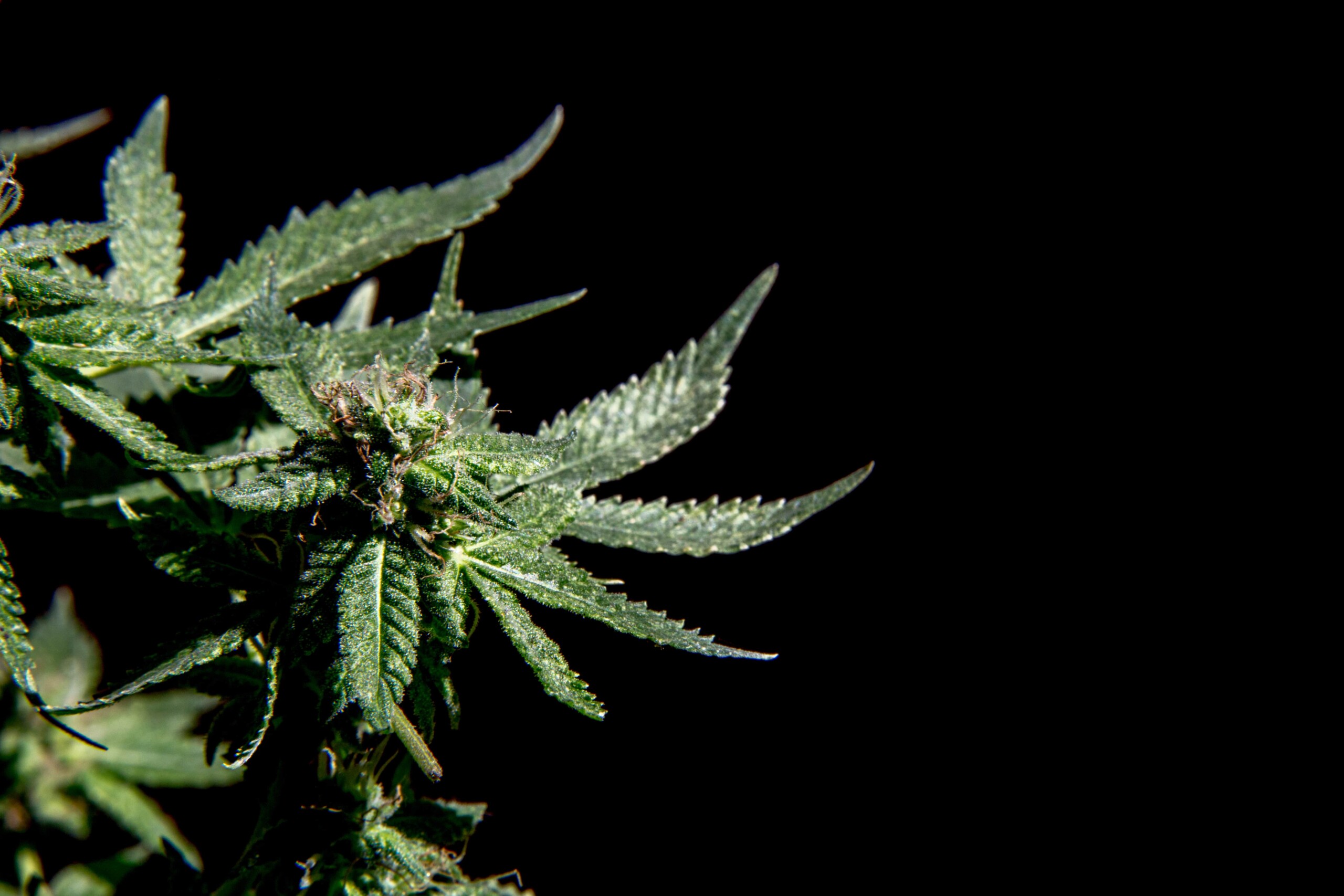 There she blows! It’s not entirely clear where the Moby Dick strain gets her name, but what we do know is that she’s a whale of a sativa. With her potent chemistry, this strain brings with it a cerebral charge that jolts through the system for an awakening encounter that’s guaranteed to bring any tired soul to life. With her complex cannabinoid profile and her rich terpene content, the strain delivers a lucid experience that focuses more on your mood rather than your relaxation.

Deliciously flavored and perfectly energizing, the Moby Dick cannabis strain has yet to attain superstar status in the cannabis market. But despite the lack of popularity, this strain is slowly but surely pushing her way forward to make her mark across the competitive market of cannabis.

The Moby Dick cultivar welds together the noteworthy genetics of the iconic Haze strain and the controversial White Widow. These two parent strains fall on opposing sides of the spectrum, but ultimately, the sativa genetics shine through the Moby Dick’s profile to produce its energizing effects.

The White Widow strain is a sativa-biased herb that comes from two landraces. While there’s a great debate on whether the ‘true widow’ is the White or the Black widow, their genetics remain pretty much the same, with the name change owing to the fact that the strain was revived by its original breeder under a different company. All of that aside, White Widow is a powerfully awakening strain that places paramount importance on mood – just like its Moby Dick offspring.

Then we have the Haze strain. The parent of hundreds of other Haze herbs, this particular strain comes from the intermingling of five different landraces, brandishing the powerful genetics that come from Mother Nature herself. Interestingly, the Haze strain touts a sativa-leaning chemistry, but her effects are more controlled and creative, leaning more towards the center of the indica-sativa gradient. If there’s one thing Moby Dick inherits from this parent, it’s the mouth-watering herbal flavor and spice. 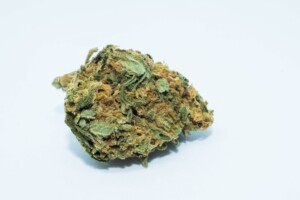 Just like a whale out of the water, the Moby Dick strain is characterized by oversized nugs with pale green exteriors and deep blue interiors. The dense nugs are packed tightly, and yet they showcase a glorious inner hue of bluish purple that definitely adds to the nautical appeal. On the surface, the nugs are dusted in a beautiful coat of crystallized trichomes that eject from every inch of the leaves.

These fuzzy white fingers produce the delicate resin which contains the cannabinoids of the herb. The more trichomes that the cultivar has, the more complex and richer its cannabinoid profile will likely be. And in the case of Moby Dick, trichomes are anything but lacking.

Other than produce cannabinoids, trichomes are also responsible for excreting the terpenes that give the herb its aroma. The Moby Dick strain is a peppery citrus blend that works to wake up your sleeping system way before you take a toke. The wafting aroma can easily fill up a room, swirling through the air and taking a hold of your nostrils with its deep and luscious scent. 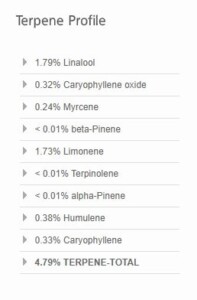 That first drag will hit your taste buds with a freight train of flavor. Certainly, the Moby Dick strain isn’t without its fair share of bitterness. But her sweet, citrus aroma might throw you off, making you think that the taste experience should be sweeter than it is. But the hard-hitting gasoline punches the back of your throat, and abrades your flesh as it passes through into your lungs. Needless to say, any low tolerance user might find the thick plumes of smoke to be a little difficult on the palate.

Once you get through your coughing frenzy, the cannabinoids in the Moby Dick strain course through your bloodstream on the way to their target. The mind is sharpened and honed in the blink of an eye, giving you razor sharp concentration and crystal-clear cognition that can heighten the mental processes. A heightened sensitivity to stimulation can highlight ever detail in your immediate environment, making you feel like your Spidey Senses are tingling.

Your body is then elevated with a sense of strong energy and vigor. As the strain’s powerful chemistry courses through every inch of your being, an eruption of vitality takes a hold, making you feel like you’ve got the energy to see you through triple your average work load. And of course, to make it all the more enjoyable, the strain ends with a hurrah, giving you a completely carefree, euphoric mood that can turn even the biggest inconveniences into a reason to smile. 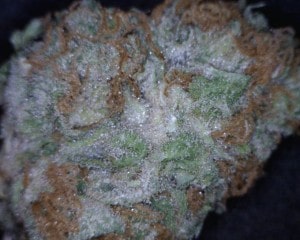 The Moby Dick strain takes after its White Widow parent in terms of growth. The plant reaches heights of an average of 4 feet, making it a little dumpier and shorter than the typical sativa breed. Yields are modest, averaging 1-3 ounces of bud for every height that the plant reaches. As a fast finisher however, the Moby Dick strain can reach its maximum maturity within just 7 weeks after being planted, letting you reap the rewards of your effort in record time.

Its dense trichome forest sheds light on the kind of cannabinoid complexity that the strain possesses. For that reason, it makes a suitable choice for extracts and concentrates, especially if you were hoping to develop a quick fix versus drowsiness, lack of energy, drive, and motivation.

The Moby Dick strain is a versatile herb that can be well-tolerated by all sorts of users, as long as they watch their dosage. Minimizing your intake can help you achieve a more controlled, more balanced sativa-centric experience, lending heightened energy levels without overwhelming your system. The same can’t be said however for the herb’s flavor profile. Because it does tend to be far more bitter than its aroma suggests, many of those who smoke the strain are unpleasantly surprised by its gasoline bitterness during the toke.

Personal farmers can find suitable purpose and promise in the growth and cultivation of Moby Dick. Although she’s not going to produce a harvest that will keep your dispensary shelves full all year round, the modest plant is relatively easy to grow, making it a fun project for personal use, especially if you’re new to cannabis farming.