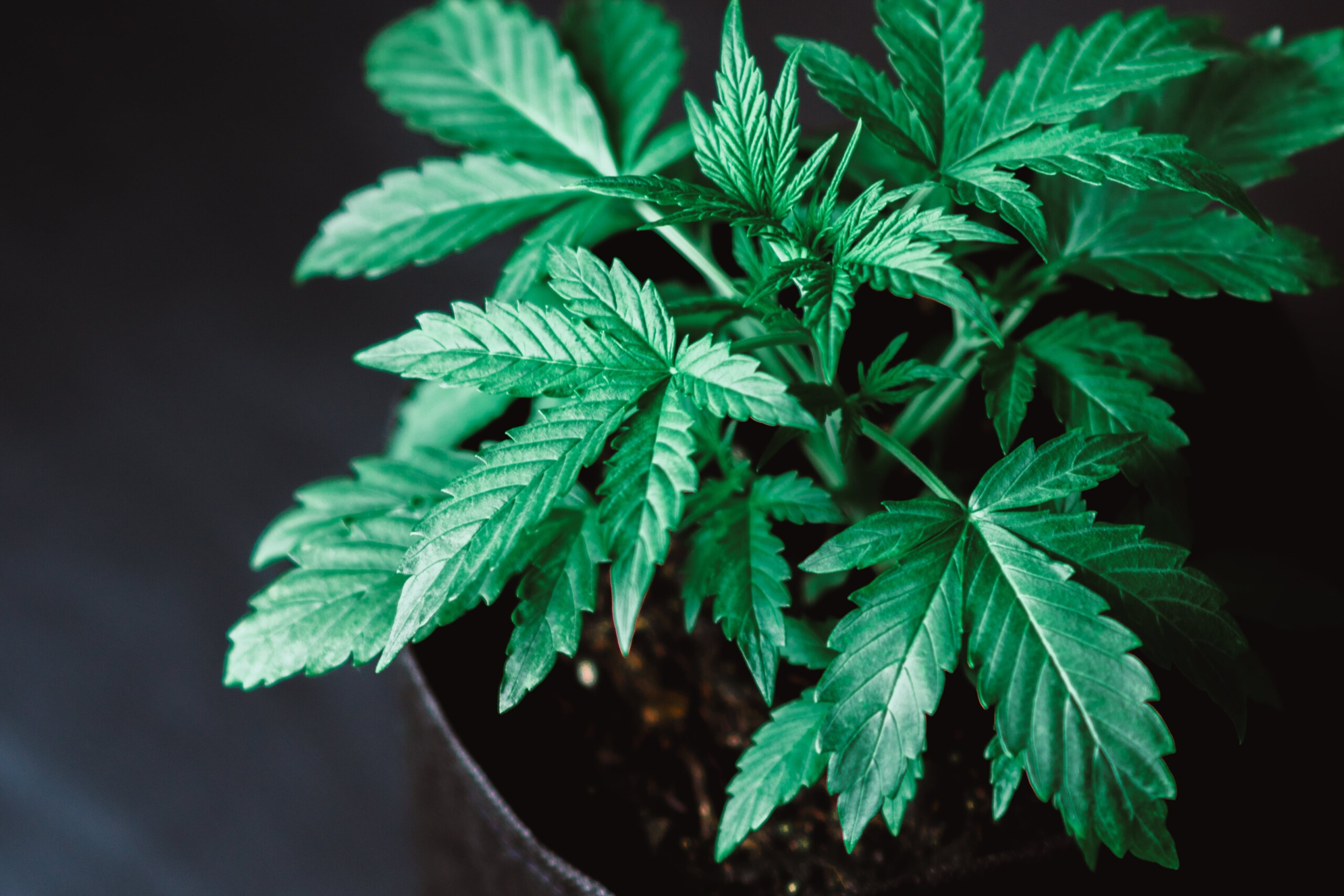 Developed and introduced in 2009, the Mob Boss cannabis strain is a sativa-biased herb that surges through the system with a clarifying energy. The fast-acting herb shoots through the mind and body with the power and force of a full-on sativa, despite its 60-40 chemistry. With effects that stick around for hours on end, the Mob Boss cannabis strain can make you feel like a runaway train full of energy, vigor, and creativity just thrusting forward at the speed of light.

But more than just its awakening jolt, Mob Boss is often a favorite among cannabis-heads because of its undeniable benefits against a host of daily discomforts, including sleeplessness, lack of appetite, physical aches and tension, and mood disturbances.

The Mob Boss strain isn’t called that way for nothing. Rising through the ranks, this noteworthy strain takes root in a prominent lineage that boasts a rich history and strong genetic properties. The result of a marriage between Chemdawg and Tang, Mob Boss’ relatively strong start on the cannabis market is heavily influenced by its parentage.

Chemdawg or Chemdog is one of the most prominent strains known to man, earning its rightful place in the cannabis world hall of fame. This classic often appeals to purists, delivering a strong gasoline taste and aroma that can offend the olfactories of an unassuming newbie. In terms of its effects, the Chemdawg strain is an almost balanced hybrid, leaning ever so slightly towards the sativa side of the gene pool.

Then of course there’s Tang Tang. This creeper of a strain comes up on you without giving a hint. That said, it can feel like a major paradigm shift the moment its effects start to make themselves known. Like Chemdawg, Tang is heavy-handed sativa that unveils a treasure trove of untapped energy that pulsates through the body for hours of heightened productivity. 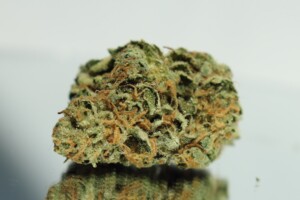 Mob Boss owes most of its aroma to its Tang Tang parent strain. The delectable citrusy herb swirls lemon and grapefruit with flavors like berry. But veterans and connoisseurs should be able to detect hints of gasoline that strengthen the more you dig your nose. After the first aromatic encounter, you’re likely to continue detecting the bitter scent of diesel clinging to the insides of your nostrils.

On the surface, the Mob Boss strain looks far darker than the average cannabis strain. Doing away with the pale pastel greens, this herb is painted with deep forest and military greens that work together to create dramatic bag appeal. Of course, that also means that the strain’s fuzzy coat of trichomes sits on a backdrop that offers more contrast than the average strain. So, what you get is an eye-popping herb that can grab your attention from even the most inconspicuous space on a dispensary’s shelf. 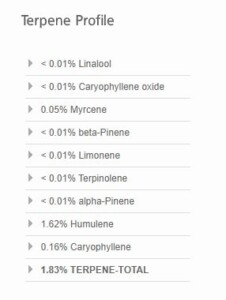 Unlike its parents, the Mob Boss cannabis strain prefers to take things rapidly. The fast-acting herb lends its effects almost instantly after being taken, making it a sound solution for those who need a quick fix against the many different challenges of daily life. The entire encounter is spearheaded by a flavorful experience. Wafting blends of citrus, fruit, and gasoline blend together in a juxtaposed combination of notes. In many ways, a novice might find the entire flavor experience a little less than pleasant.

But if you manage to wiggle your way through the bitterness, then Mob Boss hits you with its intense energizing effects. The vigor shoots through your system with no time to waste, taking control of both mind and body. The herb relieves any hindrances that might be keeping you from experiencing the fullness of freedom from daily distress. The result is razor-sharp clarity, heightened sensitivity, and a supreme level of motivation and creativity.

Perfect for those times when you need to get shit done without distractions, the Mob Boss cannabis strain can supply your body and mind with the necessary fuel to keep you going for hours. Keep in mind however that doses should be controlled. Take too much of Mob Boss, and you can guarantee a surge of overwhelming vigor that might be hard to control and direct. 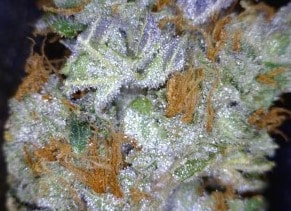 As a sativa dominant strain, the Mob Boss strain is known to reach heights exceeding 6 feet. Its widely spaced leaves make it easy to collect loads of sunlight and heat over a short period of time. That said, the Mob Boss strain is a fast finisher, producing an abundant yield within less than 2 months from the seed. For every foot that the herb grows, you can expect to collect around 5 to 6 ounces of bud which is definitely not on the low side.

All things considered, the Mob Boss strain can be a rewarding variant to grow. But if you were hoping to produce some cannabis-derived formulations, then paying close attention to the growth process can help improve your end product. More exposure to sun and heat can encourage the production of trichomes which in turn release cannabinoids.

If your Mob Boss plant turns out to have an exceedingly prolific coating of fuzzy white trichomes, then it can be a smart choice for extraction. With its unique genetics, the Mob Boss strain can deliver fast-acting energizing effects that help to combat lack of appetite and trouble sleeping within just a few minutes after taking a dose.

The Mob Boss strain can work well as a remedy against loss of motivation and a lowered mood. But cannabis-heads take heed – taking too much of the herb can result to overwhelming energy that might be hard to contain and herd. That said, novices should be careful when using the Mob Boss strain, and should manage their expectations when it comes to flavor. The strain comes from Chemdawg after all, which means that it does deliver a potent mouthful of gasoline.

First-time farmers can find sound satisfaction in the cultivation of Mob Boss. Not only is it a high yield herb, but it’s also relatively easy to grow. So, if you’re trying your hand at cultivation for the first time, Mob Boss should strengthen your confidence.