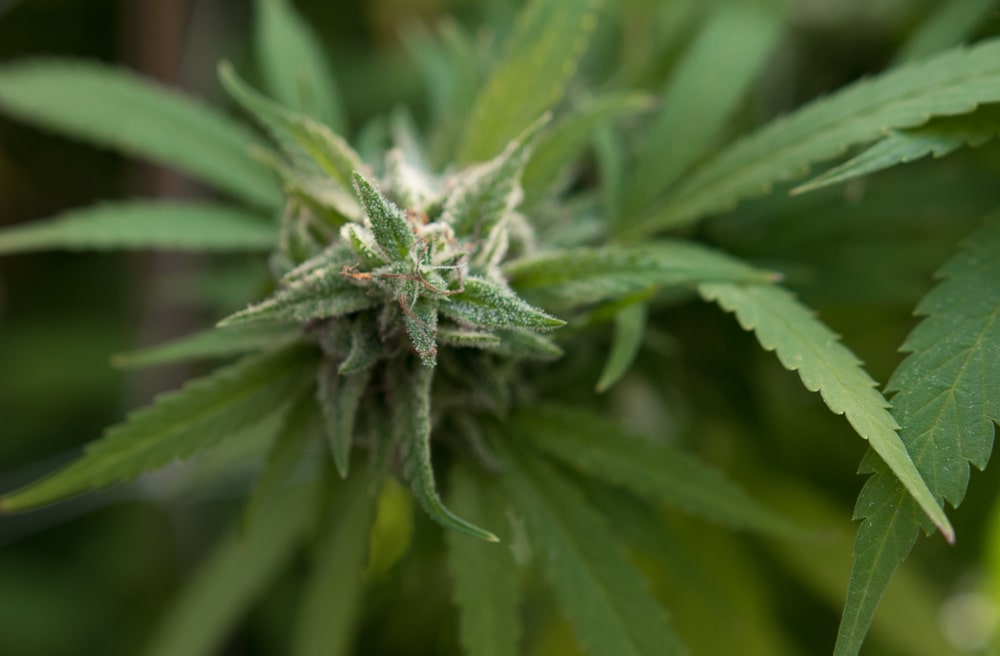 One of the most popular strains in the Cannabis market, the MK Ultra Cannabis Strain is a success story owing to name, timing, and performance. With such a moniker, this strain has generated a level of intrigue most alluring among Cannabis strains.

The MK Ultra has since amassed a devoted following owing to its performance as an indica-leaning hybrid strain. With such a consistent ability to produce its powerful effect profile, the MK Ultra strain stands as one of the best the market has to offer and it deserves a spot on your all-time favorite strains.

The MK Ultra was named after the notorious CIA project of the same name. The project involved unsanctioned experiments wherein participants were given psychedelic drugs without their consent. T.H. Seeds, inspired with this piece of knowledge, created this strain so potent you might very well think the CIA themselves created this strain.

The MK Ultra came from the combination of the OG Kush and G-13 strains. The OG Kush, as we all know, is a Cannabis classic both among novices and expert users. Known for its strong effect profile, the OG Kush has remained a top-rated Cannabis offering the world over and is continually being used in creating newer strains. It’s no surprise that the MK Ultra is the quality strain that it is owing to its OG Kush lineage.

The G-13 strain is the other parent of the MK Ultra and rightfully so. Originally called the “Government indica Strain 1”, you may be inclined to think this ‘government’ strain sanctioned this ‘CIA project’ MK Ultra. This indica-dominant hybrid was shrouded in mystery back in the day and was at the center of the period when these types of products were illegal in the United States. 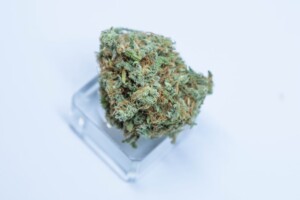 This is an indica-leaning strand and will have the characteristic appearance associated with that kind of strain. These plants grow relatively short, growing up to an average of 100-120cm. They possess shrubby collections of leaves with a wide girth. It produces dense flowers in clusters usually covered with a thick covering of a resinous trichome jacket.

What makes the MK Ultra standout is its aroma. The strain sports an unusual mix of lemon, diesel, with burnt plastic. The pungent odor may throw off some would-be Cannabis users but for discerning users, you will also appreciate some sweet and earthy aromas accented with the smell of chemicals. Take care not to use this in an enclosed area with poor ventilation as the pungent can get very strong.

Once smoked, MK Ultra mixes up the experience on your taste buds. On the inhale, this strain excites your taste palettes with pungent and earthy flavors that complement its already distinct aromas. On the exhale, prepare to experience some piney and woody flavors to round out a rather unusual smoking experience. 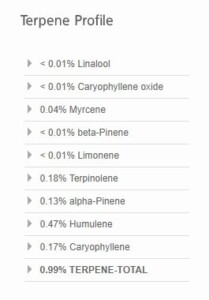 The MK Ultra lives up to its name as it can produce a ‘CIA-caliber’ level of effects in users that pay for entry. Like Triple H of WWE fame, this Cannabis strain is a cerebral assassin. Its potent effects begins with an almost hypnotic takeover of your mental faculties. An indica in its truest sense, this strain can easily give you a heavy feeling of the eyes causing you to ease into sleep.

Because it’s still a hybrid, some users may also feel the sativa effects to a lesser extent. Some users reported an improvement in the mood with an overall joyful final effect during the duration of its use. This overall good demeanor is synergized well with the previous sedative effects this strain has been known for. It is a particularly well-suited strain for those suffering from stressful days and need help in relaxing.

At the end of the day, this is still a potent indica. One of the most significant aspects of this experience is the possibility of a strong couch lock effect. Make sure you have a comfortable couch or bed ready as this strain can just put you out of commission so easily. This makes the MK Ultra perfect for use as a late day or nighttime strain. Don’t expect to get anything else done once you start on this bad boy. 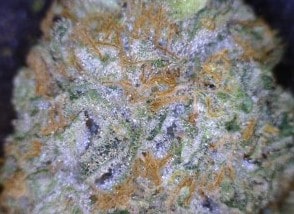 Despite its intimidating moniker, the MK Ultra Strain is actually relatively easy to grow. As such, beginner cultivators can take advantage of this and further their Cannabis growing experience. The MK Ultra is a resistant strain and is able to withstand harsh conditions as well as mold and mildew. It can be grown in warm climates resembling those in Mediterranean areas.

As an indica strain, these plants grow to be short and shrubby which makes it suitable for growing indoors. There will rarely be a need from pruning the top stems as they’re not expected to grow that tall. Expect this strain to flower between 8-9 weeks when grown indoors. When grown outdoors, expect this to be ready for harvest during the late September and early October time period.

This strain is not for everyone, that’s for sure. With it’s strong and potent effects, the MK Ultra is not recommended for those just starting their Cannabis using a journey. Beginner users should give this strain a wide berth as inexperience with Cannabis tolerance can be a hotbed for reproducing the undesirable effects of this strain.

Veteran users looking for a strong indica for use during the late day should consider MK Ultra as one of the top choices. With its consistent ability to produce such a powerful effect, the MK Ultra deserves a spot on your short-list of best indica hybrids.