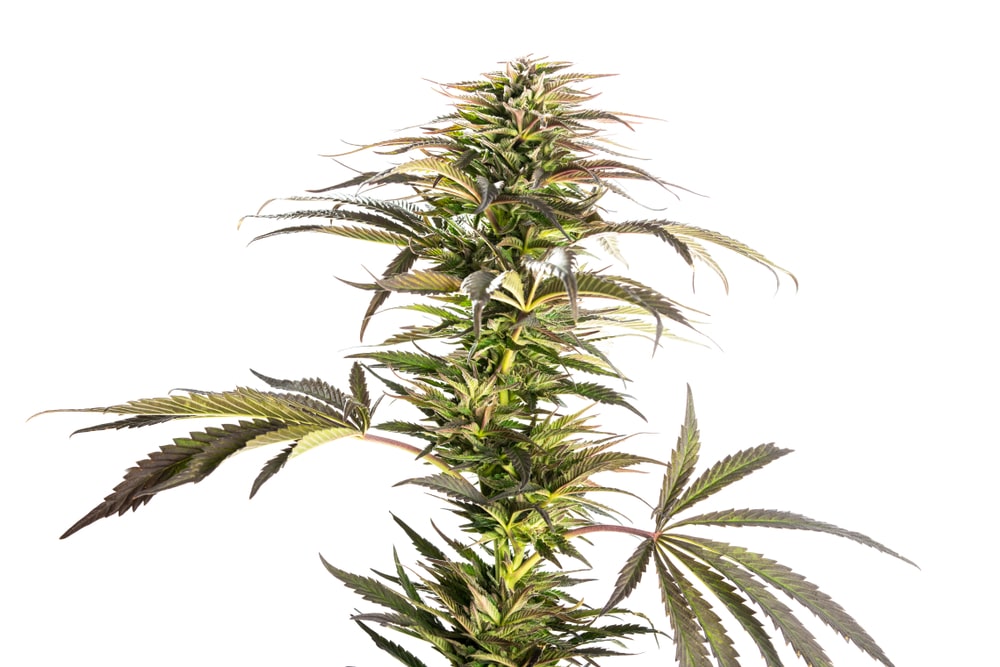 Pure as pure can be, the Hindi Kush is an ancient strain to which many a successful cannabis crossbreed owes their success. With an almost a mystical flair, the Hindi Kush was serendipitously found in the heart of the origins of Buddhism itself. If there ever was an iconic strain in CBD lore, that would be the Hindu Kush.

Boasting a crystalline trichome coat, this transcendent strain has been highly sought after by hashish makers and CBD users worldwide. The Hindu Kush produces a signature sense of deep calm considered by many as the very best among the indica strains.

Origins of the Hindu Kush Strain

The Hindu Kush is a pure indica strain whose origins takes after its namesake – a 500-mile mountain range between Afghanistan and Pakistan. The geographical origins of this strain was referred to as  “The Hippie Trail” by the pioneer cannabis enthusiasts. The alluring plant was then brought into the United States in the 1960s and 1970s introducing a new era of CBD enlightenment.

The harsh climate of Hindu Kush’s place of origins profoundly influenced the final form of this herb, producing its signature silvery-white trichome jacket believed to be the key to its supernatural effects. Many would argue this cultivar could have actually been the secret of many ancient Buddhists at the time, aiding them in their path to self-denial and meditation.

It was in Oakland, California where the plant was reportedly first replanted and mass-produced for many generations to come. It was commonly used as a backbone or parent strain of many successful crossbreeds like the Hindu Sour, Grand Hindu, and even the well-loved OG Kush.  This effort to distill the essence of the Hindu Kush to multiple future strains was a means to lessen the difficulty of reproducing the harsh climates of its origins. Many a strain have borne the Kush title but ultimately pale in comparison to its forefather of legend. 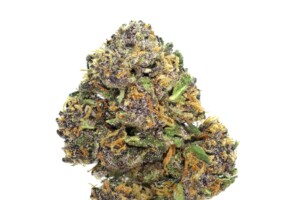 Get ready because the Hindu Kush wastes no time in getting itself introduced to you with its mesmerizingly complex aroma. The smell begins with an earthy but sweet aroma that takes hold of your olfactory senses. For a more discerning user, hints of sandalwood also come to the fore. As your grind and burn this herb, you’ll start to appreciate a musky scent.

The smoke itself oozes with flavor as you inhale a smooth amalgamation of creamy, spicy, sweet pine with accents of lemony citrus. Just as you think you’ve smelled it all, pungent accents of earthy pine surprise you on the exhale.

The Hindu Kush is the CBD equivalent of a Yuletide gift as its appearance will have you thinking its that time of the year already. Small, short, and shrubby, this pure indica strain looks the part and almost invariably looks like mini-Christmas trees. The buds are also densely packed and covered with a thick frosty trichome jacket so beautiful you’d think it was snowing. 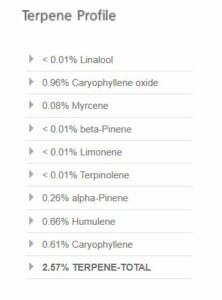 Though Hindi Kush is a visual marvel in itself, that’s not why we’re here. Many tout the Hindu Kush as the holy grail of CBD, the experience of which is unlike any other. Earning its reputation as the iconic pure indica, this herb can take you from zero to Nirvana in no time.

It all begins with a deep sense of calm that immediately overtakes your entire body and mind. Have you ever seen ice cream melt in the microwave? We’ll you’re the ice cream now, and the Hindu Kush is the proverbial microwave. This heavy hitter is going to introduce you to what a pure indica experience is and you’re going to want to just sit back, relax and let your mind fly.

You’ll feel a strong dose of sedation and euphoria while under the effects of the Hindu Kush. All your tensions and stress melt away as it energizes you with positive vibes and a relaxed attitude. The effects are also prolonged-lasting for up to 8 hours for some users. Because of this, the herb is best used as a nighttime drug. You won’t be able to function once the lockdown defense of the Hindi Kush takes over.

For that reason, it must be reiterated that this is a very potent strain. The saying that “a little, goes a long way” takes an appropriate meaning in this cultivar’s context. Failure to properly determine your boundaries with this herb could produce the unfavorable side effects of cottonmouth and dry eyes. 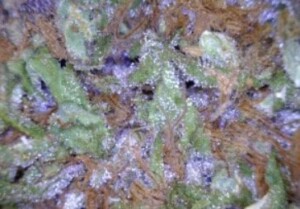 This is an herb that can be grown by newcomers and experienced cultivators alike. No dedicated cultivator should pass up the opportunity to grow such an iconic plant. Thankfully, this is a low maintenance crop on top of the fact that it is resistant to diseases, mold, and mildew.

As in indica, the plants are short in stature which can grow shrubby and stocky. As such, it may be suitable to be grown indoors and is actually the preferred way of growing it. It can be difficult to grow this outdoors as you have to be able to recreate the warm and dry climate of the mountain range where it came from.

If you call yourself a CBD aficionado, the Hindu Kush is a must-try strain. It cements itself as an important historical and cultural icon of the CBD lore. This herb should make you contemplate on the natural order of things; how, apart from the efforts of man, as a plant as mystical as it is imposing would have graced our mundane and worldly existence.

This strain, however, is not for your run-of-the-mill marijuana user. Novice users beware! This pure strain is so potent, and so powerful, it’s going to knock you out cold. Wait until you’ve earned your stripes, or maybe spend a few moments in meditation, before you try your hand at this heavy hitter of a strain.