The Sweet Pure strain is one of the growing family of CBD-dominant herbs developed for users who want the benefits of cannabis without the heady, clouded cognition that comes with the average strain. Clear and controlled, the Sweet Pure strain delivers its calming, soothing, relieving effects encased in a delicious sweet smoke that’s silky smooth and pure in flavor. 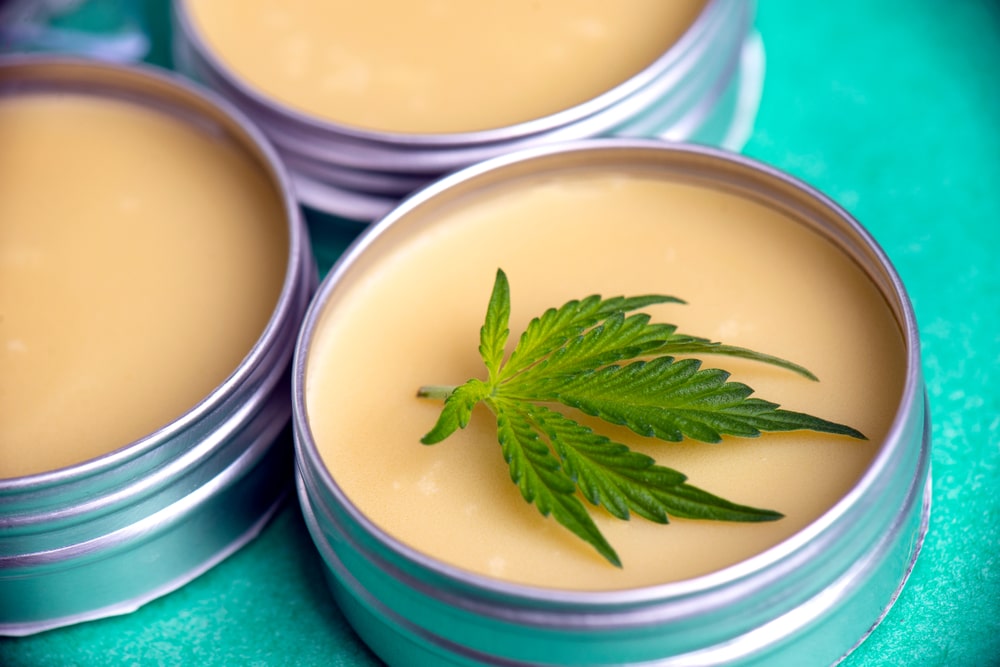 The Origins of the Sweet Pure Strain

One thing you’ll notice about CBD-dominant hemp herbs is that they’re rarely every documented accurately. Sure, lots of them go on to achieve significant success on the market. But the absolute lack of proper documentation – especially of their lineage – makes it difficult to pinpoint just how these herbs are developed in the first place.

The same can be said for the Sweet Pure heritage. While it’s no secret that Sweet Seeds was behind the cultivar, it’s not entirely clear which herbs they used to come up with the genetic masterpiece. According to some records however, the Sweet Pure strain demonstrates chemistry that’s closely linked to the Diesel family tree. But because of its pronounced sweetness and lack of petrol flavor, it’s assumed that a fruity berry tasting strain was probably also part of the genetic stew.

Sweet Pure’s distinct aesthetics makes it stand out in a hemp crowd. With beautiful bright red overtones, the green undercoat is given a stark contrast. Its gloriously large and perfectly cone shaped nugs can be especially appealing, all topped off with a beautiful layer of fuzzy white trichomes that work to produce the highly coveted resin that the strain is known for.

Aside from its look, the Sweet Pure makes sales by way of its intense aroma. The strong fragrance that emanates from its leaves can take over an entire room, drifting through the air with aggressive potency and lingering in a space even after the jar is sealed shut. The Sweet Pure’s scent can be described as a melody of pastry and fruity, but some veterans claim that certain phenotypes will let off a very mild hint of petrol that’s said to come from its Diesel parentage. 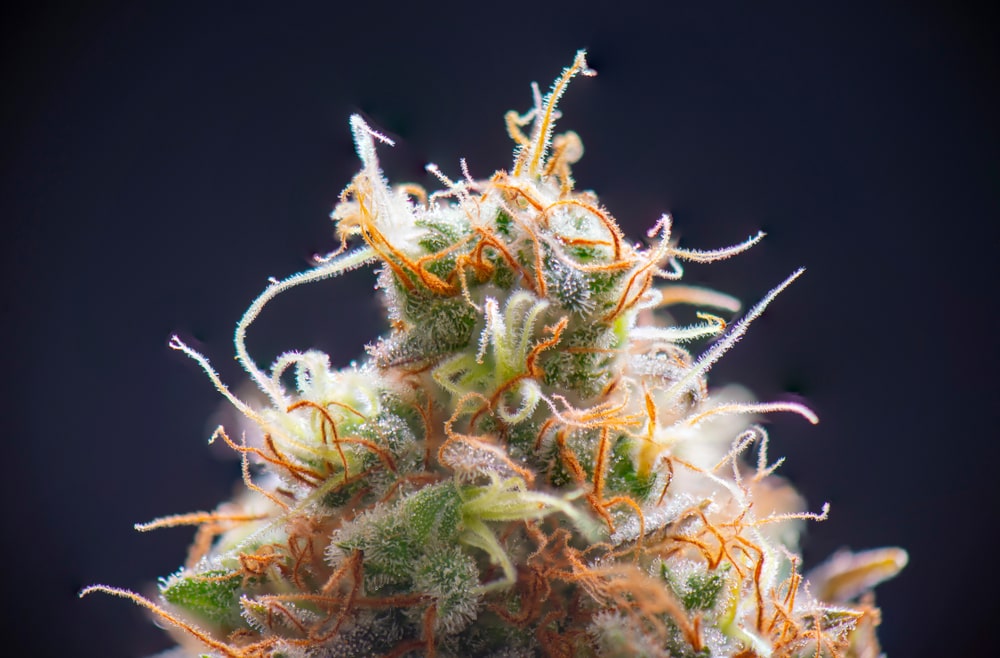 Most CBD strains will give you straightforward effects that simply wash away negativity to help you operate at your peak. But the Sweet Pure changes things up with its slight euphoria and mood change. While it works just as well to relieve all sorts of stress and discomfort, the strain also helps to improve your mood. Taking away any sourness that might drag down your day (and the days of the people around you), the strain can put its user in a delightful, upbeat mood that can boost creativity, productivity, and socialization, to name a few.

With larger doses, it is possible for the strain to imbue the body with a slight numbing sensation that trickles through the limbs. Nonetheless, even in copious amounts, the Sweet Pure strain is unlikely to knock its user out. On average, the most you can expect would be to feel slightly on the drowsy side if you’re taking more than the average dose.