Sour Jack, or simply Sour J for short, is a cultivar that comes from the marriage of Sour Diesel and Jack Herer. The powerful strain combines these two sativa-dominant parents to create a potent hemp flower that impacts both the mind and body. The effects are lively and energetic, lifting away fatigue and tension to pave the way for supreme effects that increase motivation and productivity.

But aside from its effects, the Sour J features a flavor profile that’s also worthy of note. The pungent, citrusy cultivar blends tropical fruit with a gasoline undertone which punch the back of the throat and leave a lingering taste of fruity diesel well after a toke. 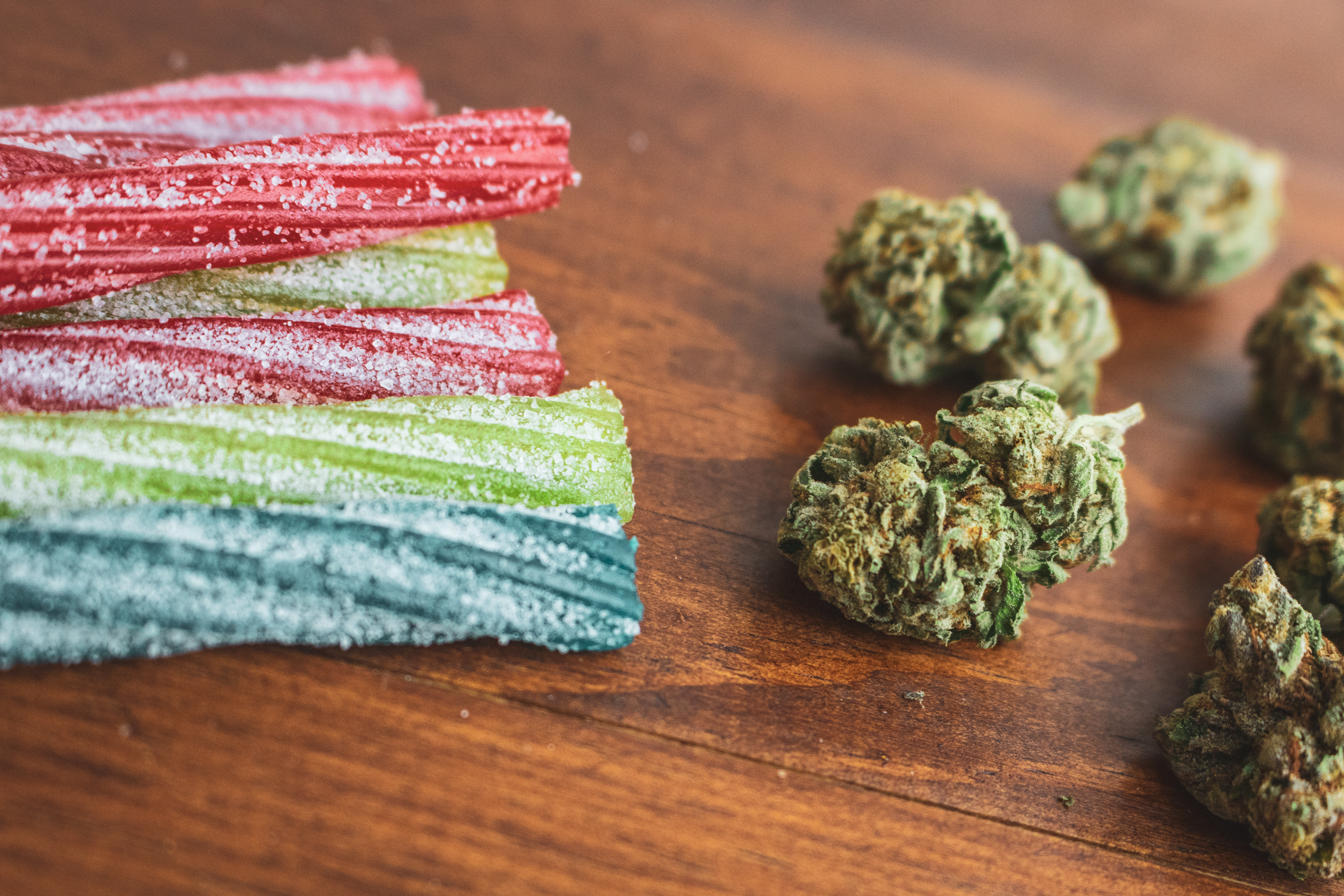 Where Does Sour J Come From?

Sour J was developed through the combination of Sour Diesel and Jack Herer – two iconic parent strains that have both made names for themselves in the CBD flower market. Jack Herer was named after the famous activist, and was initially bred to highlight the cerebral effects of sativa-dominant strains and the heavy resin of indicas. Sour Diesel on the other hand, or simply Sour D, is known for its pungent, earthy, gasoline scent and its energizing effects on the mind and body.

Together, these strains have birthed Sour J – a heady strain that also powerfully impacts the body to give rise to heightened motivation, increased productivity, enhanced creativity, and a dreamy state of mind.

The Effects of Sour J

The Sour J strain brings about almost immediate changes on the first toke. The thick, gassy smoke with jabs of sour citrus engulf the taste buds and leave a lingering flavor of diesel well after the drag. The effects start off in the head, clearing away mental clutter and making room for a lighter, more positive mood. Then, the rest of the body follows, manifesting a heightened level of energy that’s especially beneficial for those who want to support their productivity.

As a daytime strain, Sour J can make an ideal solution if you’re hoping to improve task performance during the day. The potent effects lift away most of the cognitive and physical nuances that might hinder you from doing what needs to be done. Plus, the heady strain also boost creativity, fueling your mind to help you in a variety of tasks that might require unique ideas and concepts.

That said, the Sour J strain might be counterintuitive for those who want to rest, sleep, and relax. The strain will keep you up and going for hours after its use. So it might not be ideal for nighttime use when sleep and relaxation are of highest importance. Choosing an indica-dominant strain for that purpose might better suit your needs.

The Flavor Profile of Sour J 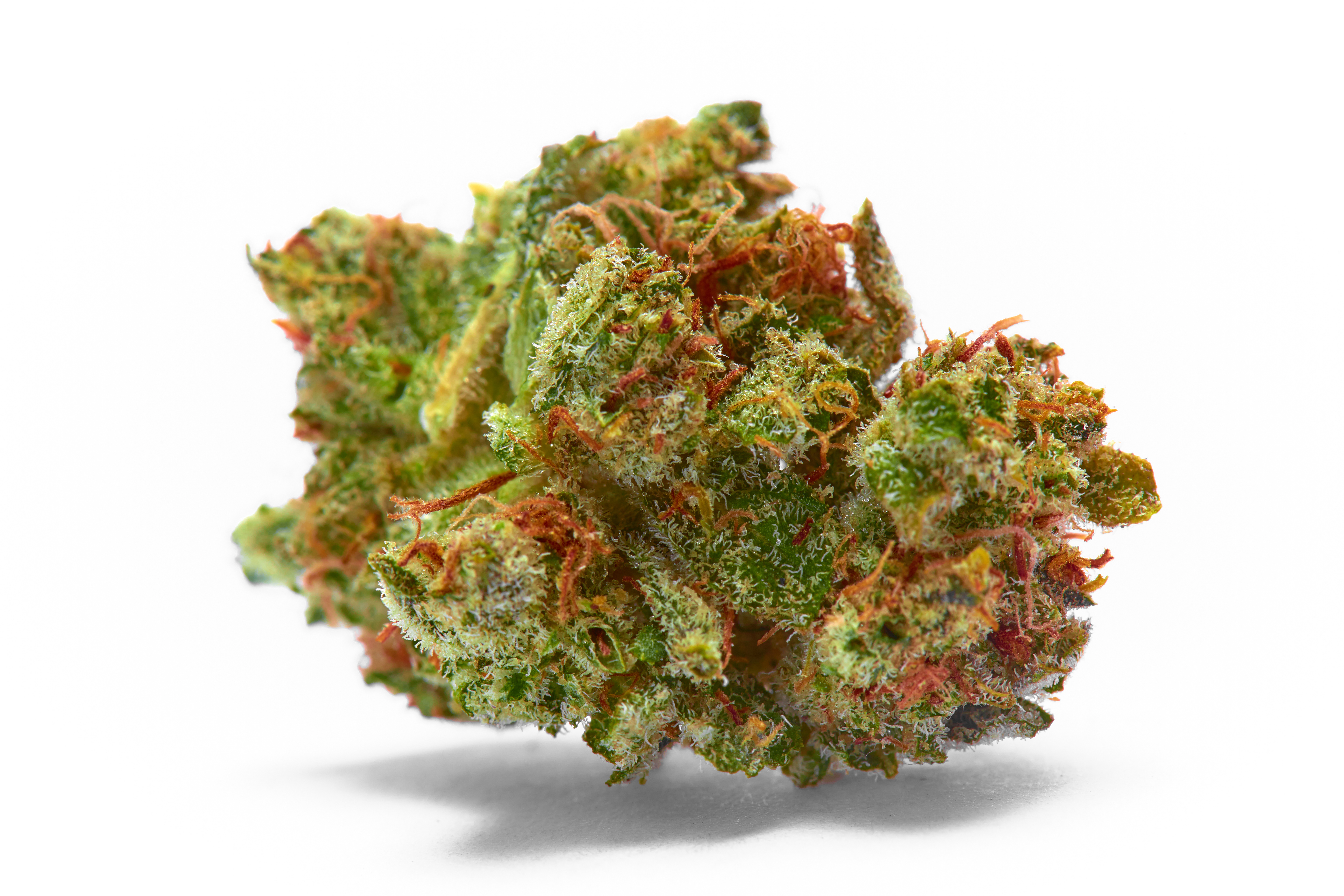 Taste-wise, Sour J can be described as distinctly strong. Both the parent strains are known for their hard-hitting flavors that fall on opposite ends of the flavor spectrum. Together, their marriage blends together strong citrus with overpowering diesel flavors, making the Sour Jack strain a feast for the senses.

On the first drag, the light, lively notes of lemon take jabs at your tastebuds, triggering the sour jaws response and immediately lending a low dose of wakefulness. Then, the powerful taste of gasoline takes over, wrapping the tongue and settling underneath it, lingering long after the toke is finished.

For most, the Sour J’s flavor can be a great pick-me-up, but for those who prefer milder flavors, then Sour J might be more than overwhelming.