The Solomatic CBD strain is a CBD dominant indica that was engineered for clear-headed calm. As one of the members of the growing CBD-dominant hemp family, the Solomatic delivers a concentrated dose of CBD with almost zero amounts of THC. The result is an ultra-focused experience with no mental clouding, no changes to consciousness, and absolutely no sedation of the body. 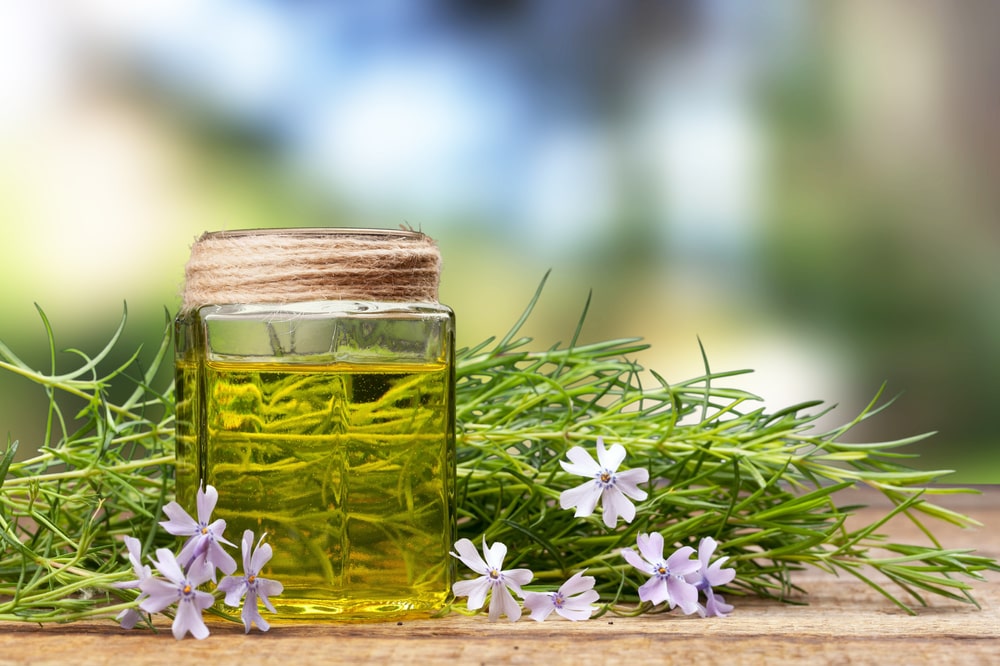 The Origins of the Solomatic Strain

The Solomatic strain is a direct descendant of the Diesel family tree, but exactly which Diesel family member was involved in its conception is still not quite clear. But while the Diesel genetics can be pretty distinct, the Solomatic shows very little qualities that allude to this branch of its family tree. That said, there are lots of experts who speculate that there might be another parent in the genetic stew.

A little more digging will uncover that the Solomatic also incorporates genetics from an Asian CBD-dominant autoflowering herb. As an autoflowering strain itself, the Solomatic should have at least one parent that manifests the quality. Presently, this second ancestor has yet to be given a name, but cultivators are almost certain that the Asian strain is responsible for a part of the Solomatic genetics.

Unruly and chaotic, the Solomatic strain showcases some of the most disorderly leaf arrangement patterns you’ve seen. With wisps of hair and leaves going every which direction, the nugs look almost like the spawn of an aggressive forest-dwelling creature. The organic matter clusters together in absolute reckless abandon, making each piece look more like a crumpled piece of leaf and earth instead of a densely packed nug.

The aroma on the other hand, might be slightly juxtaposed to the appearance. The soft ginger scent that’s released upon cracking open the jar can soothe the olfactories and send the user into a sensory trance. Hints of herb, pine, and mint resonate through the backdrop and create a beautiful blend of fragrances that’s probably entirely inherited from its Asian parent. 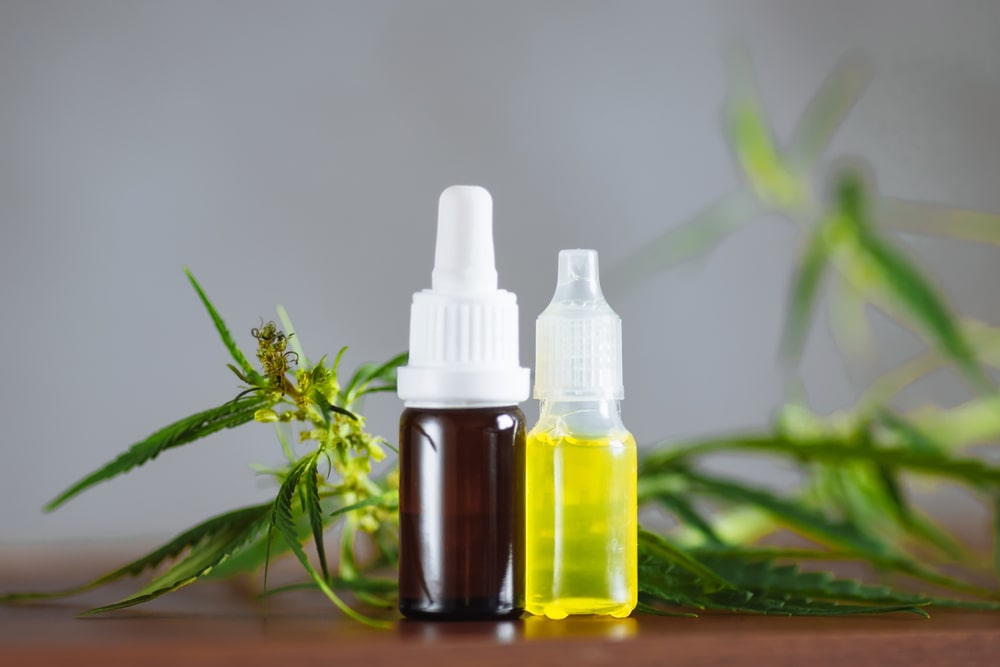 While the scent might be blissful and therapeutic, the flavor isn’t quite the same. The Solomatic is one of those herbs that can catch its user off guard with its intense flavor that’s almost completely different from its scent. Once burnt up, the strain releases a petrol flavored smoke that comes mainly from its Diesel lineage. Robust and thick, the plumes ravage the throat with abrasion and irritation, forcing the user into a violent coughing episode. Of course, low tolerance users and beginners might find it less than appealing.

Then there’s the effects. After you’ve made it through the taste encounter, the Solomatic strain resonates through your system with a clap of clam. What’s especially interesting about the experience is that the change is almost instant. With a sudden clarity taking off over the course of a second or two, the contrast between your previous mental state and the Solomatic’s effects are extremely palpable. And its this high contrast between the old and the new you that makes the herb’s effects a favorite among those who struggle with severe symptoms of aches and discomfort.