The Remedy strain is a CBD dominant herb that delivers a mouthful of calming goodness. With a balanced flavor of fruit and herb, this tea-like taste encounter can soothe a tired and stressed-out user from the moment the smoke pours into the lungs. Light and airy, the Remedy strain gets its name from the fact that it serves as a well-deserved solution against a range of different issues – whether involving the mind or the body. 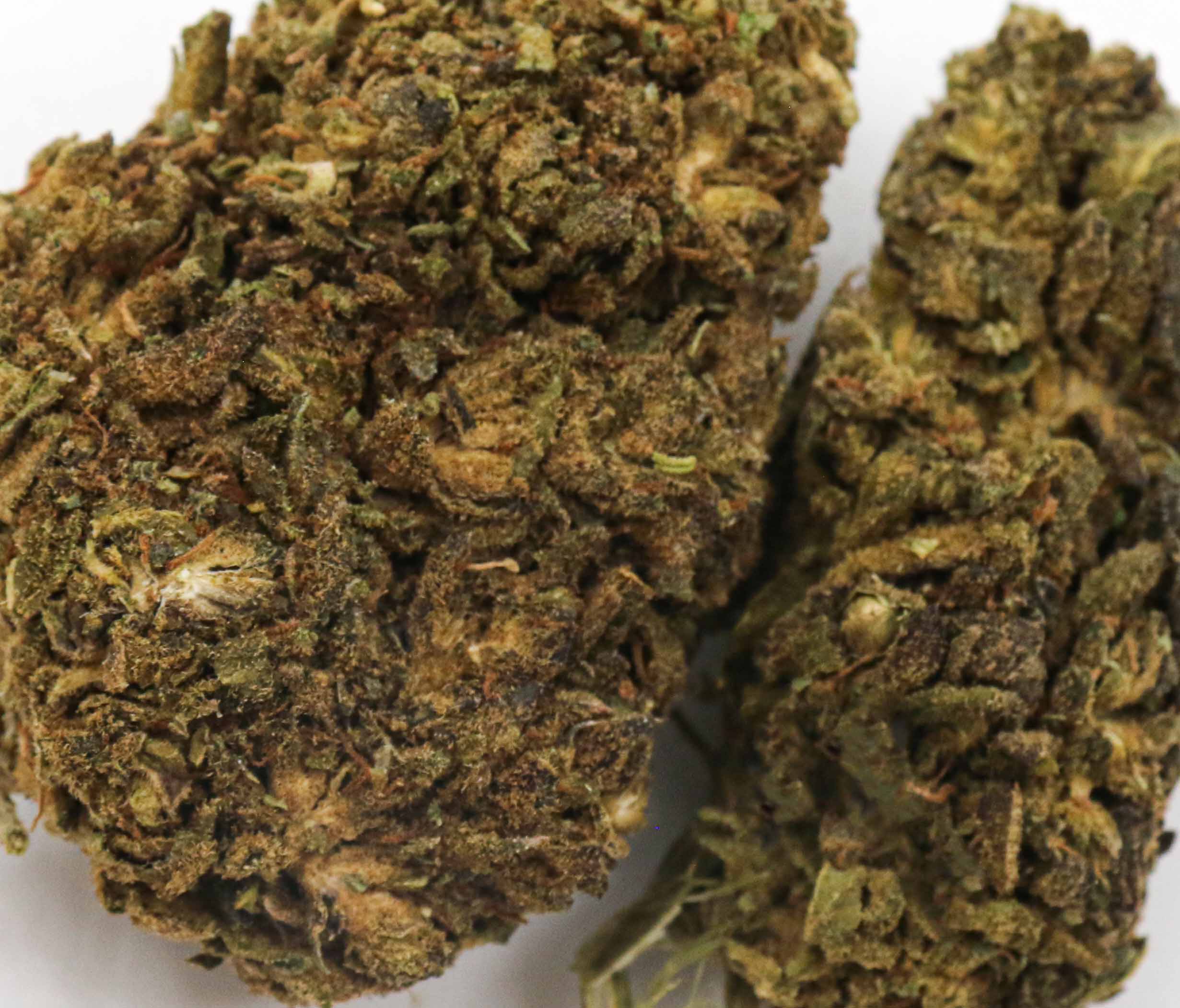 The Origins of the Remedy Strain

The Remedy strain is the lovechild of two profoundly popular parent strains, which makes it no surprise as to how Remedy got its killer genetics. Combining properties from both Afghan Skunk and Cannatonic, this herb delivers a soothing body melt that relaxes the body from head to toe, thanks to its ancestors unrelenting chemistry.

The Afghan Skunk strain is one of the best known classics, having risen to popularity in the early 80’s. Combining the genetics of the Afghan landrace with the ever iconic Skunk, the Afghan Skunk is a heavy-hitting indica that calms the senses and the mind to bring the body into full submission. Taste-wise, she’s not exactly for the faint of heart, delivering a mouthful of aggressive, pungent flavor that toys with the taste buds.

Then of course there’s the Cannatonic strain. Getting its name from the fact that it puts the body in a state of pseudo-catatonia, this herb promises to knock out every bad feeling and negative energy to give you a calming experience unlike any other.

The Remedy is a pale looking, light green herb shaped into lengthy cones that resemble Christmas trees dusted with a fine snow. The ultra-long clusters are dense and well-packed, requiring some breakage if you want to peek into the thick bunches. Beneath the leaves, a dark purple to blue gradient makes itself known, adding a touch of fun, dramatic color to the otherwise colorless nugs.

The Remedy nose can be slightly tinged with the pungent aroma of skunk. And that’s pretty much what will meet your snout as you crack the jar open. But once that initial kick subsides, the leafy goodness releases notes of herb, mint, and fruit that blend together to create a soothing symphony that might call for an extra whiff or two.

Unlike other strains that tend to completely incapacitate the user from a cognitive perspective, the Remedy strain leaves the mental state relatively intact. This allows you to resume your daily activities without the fear of having to conk out in the middle of an important task. But even then, Remedy delivers a soothing body melt that wipes away any sense of discomfort or unease.

For the most part, the strain has earned a reputation as one of the most impressive herbs for users who need the extra dose of calm throughout the day. Touted as a solution for individuals who struggle with stress and apprehension, the Remedy strain is one of those hemp varieties that you would want to have in your stash at the ready just in case