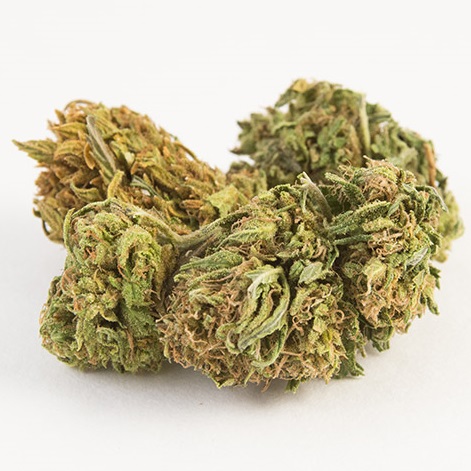 Cherry Cherry is one of those flower strains where its lineage is a topic of dispute among cannabis and hemp enthusiasts. The common word around the street is that the Cherry Cherry strain is a hybrid of Purple Afghani and OG Kush. But regardless of the disagreement of its lineage, one thing is for sure, this strain is quite popular and high in CBD content.

We will take you through the smell and appearance of the strain and also give you a detailed breakdown of the effects as well so you are well armed with the knowledge of when and at what situations is it best to smoke this particular hemp flower strain.

Cherry Cherry’s appearance really does stand out from the rest of the common and popular hemp flower strains out there in the market. If you take a look at it from a distance, it will instantly catch your eye.

Up close you will notice that the strain has a subtle red or even somewhat of an orange-ish color to it. The color is said to come from the Purple Afghani influence whereas the structure of the strain itself looks very similar to the OG Kush variety.

Another point to note is that the trichome coverage is above average and some lots can also have a few golden capped trichome heads as well.

The name of the strain also lends itself to its smell and flavor. The strain smells subtly of cherry and by cherry, we do not mean the artificially sweetened kind, we are talking about the smell you hope to find from an organically grown cherry. It is quite well balanced with the mild musky aroma that it gives off.

The flavor profile of Cherry Cherry hemp flower is a nice and balanced mix of light fruity notes with a hint of earthy tones.

However, unlike its looks, the flavor was not something that was too distinct, as a matter of fact, some might not even be able to distinguish it from another hemp flower strain. 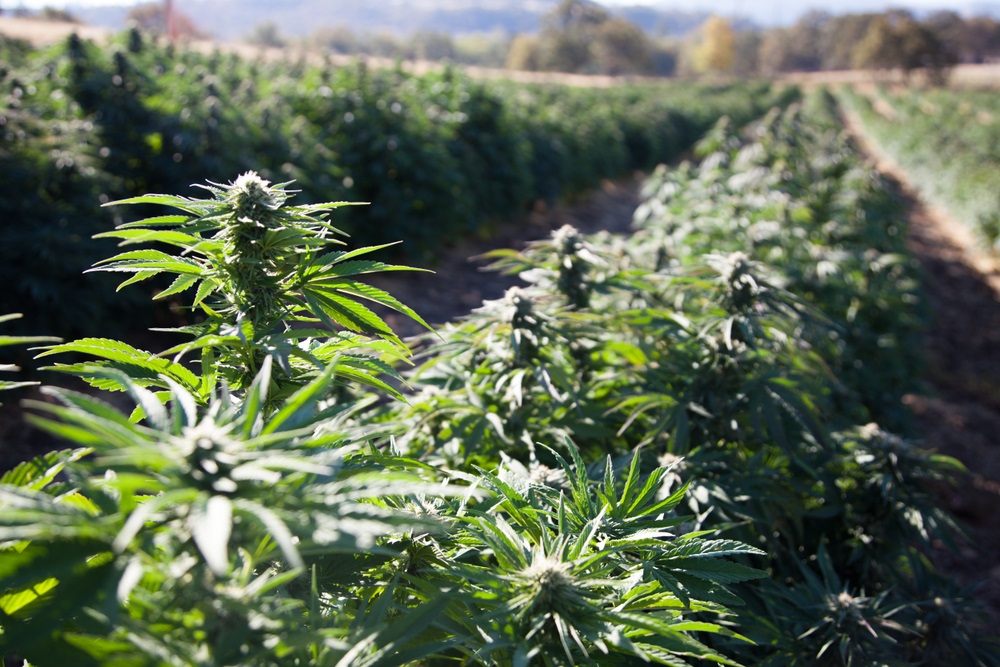 The effects of Cherry Cherry are synonymous with other hemp flower varieties. Since it is of the hybrid kind, you can expect the almost same feeling as other CBD-rich hemp flower hybrid varieties.

The effects of this CBD flower strain might produce extreme relaxation and possibly mild sedation. You definitely do not want this at a party, rather someplace where you would be relaxed and even alone, enjoying your own time or with some close-knit group of friends looking for a relaxing afternoon.

Overall, Cherry Cherry is perfectly suited for those slow and relaxed times where you do not want to go out and party but would rather be on your own or in a relaxed state for a while.