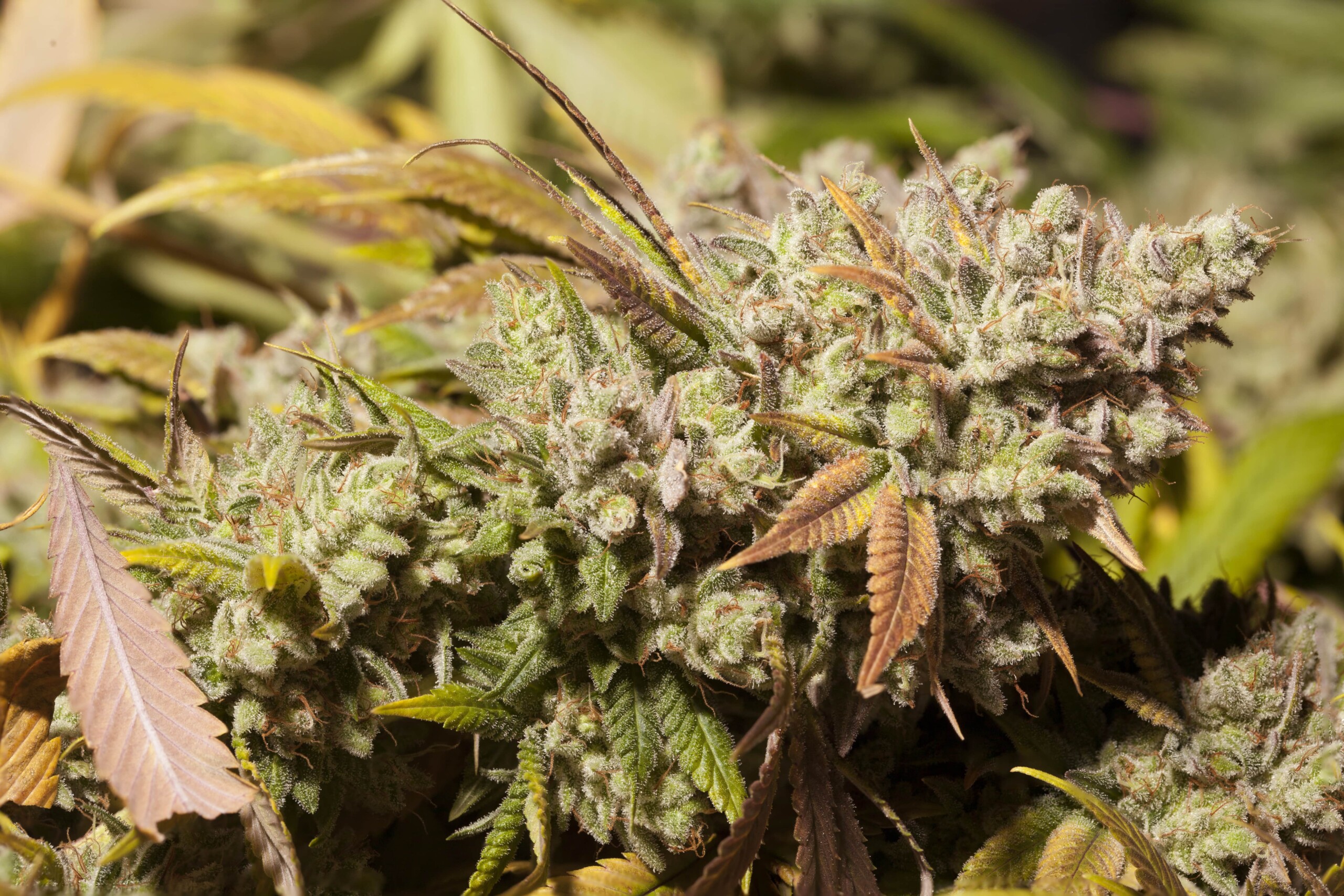 Whether it was the whirling stench let out by the strain or the slippery descent into supreme relaxation that it lends, it’s not entirely clear how Grease Monkey gets its name. But for as playful as its moniker is, the Grease Monkey strain is a cannabis cultivar that means business. Combining the prominent genetics of two celebrity strains, Grease Monkey is a hybrid cannabis variety that delivers a mouthful of skunk and a head-full of composure.

While she isn’t too popular, Grease Monkey is slowly but surely making its way into the collective consciousness of cannabis heads around the globe. And how could it not? With its perfectly blissful range of effects, this strain promises to cradle you off into a state of tranquillity you won’t soon forget.

Origins of the Grease Monkey Strain

The Grease Monkey strain is an indica-leaning hybrid that produces effects that lean towards the calm, collected side of the cannabis spectrum. Its flavors – although quite unpalatable to the rookie – can be well tolerated by a veteran, if not without a little squinting. This unique profile is inherited from its acclaimed parents – Original Glue and Cookies and Cream.

Also called GG4, Gorilla Glue #4, or simply Gorilla Glue, Original Glue is a hybrid that leans ever so slightly to the indica side of the spectrum. The chunky nugs are covered in a crystallized exterior of trichomes that drift with the stench of pungent skunk and sour fruit which are in part, reflected through the Grease Monkey’s genetics. In terms of effects, Gorilla Glue is notorious for its couch-locking effects that can paralyze even the most experienced of cannabis-heads.

The other parent is the Cookies and Cream strain. A descendant of the ever-popular Girl Scout Cookies strain, Cookies and Cream is a slightly indica-biased herb that provides a lucid yet sleepy experience that can help you achieve a perfect calm amid a world’s worth of distress and discomfort.

The Grease Monkey strain touts elongated nugs that taper at the ends and bulge towards the center. The deep green samples look like they were plucked straight out of a tropical rainforest, glistening with the dew drops of an evening’s worth of rain. But the glittering coat isn’t exactly dew – it’s a coating of sticky, greasy trichomes that excrete the glorious resin that contains the herb’s cannabinoids.

These cannabinoids are also responsible for the smell that wafts off of the Grease Monkey’s leaves. The strong, pungent odor can be offensive to most, and of course, that might deter the rookie or newbie. But for purists looking for a truly potent strain that’s reminiscent of those classic 70’s strains, then the Grease Monkey’s nose can be truly satisfying. 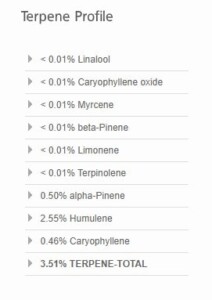 Grease Monkey is a slow starter, insidiously slipping and sliding through your system. In some cases, less experienced smokers might decide to take a toke in their impatience, but be warned – taking more of the Grease Monkey than your system can bear might put you in a state of total body paralysis. The slow acting strain kicks off the experience with a strong skunky flavor with hints of sweet nectar poking through the thick sheet of pungent taste.

This might get you to wake up for a while, but as the flavors distract you, the cannabinoids get to work to put your body into a state of calm. The body effects are the first to take shape, holding you by the limbs and making you want to sit back and relax as the will to move exits your being. Then, the calmness climbs into your thoughts, washing away cognitive distress to give you a squeaky-clean mentality that makes it easier to enter a state of meditativeness.

With your body incapacitated and your mind drenched in a sense of relaxed bliss, the Grease Monkey strain makes sure you’re freed from the common discomforts of daily life. Plus, because its effects stick around for a while, then you can enjoy an entire evening of calm collectedness without a lick of interruption. 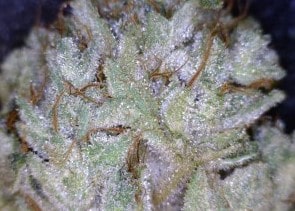 As an indica-leaning hybrid, the Grease Monkey cannabis strain is a fast finisher, giving you a fat harvest within just 7 weeks of being planted as a seed. Because they’re short and bushy, and because they’re more accustomed to colder climates, the indica Grease Monkey can be a suitable herb choice for novice farmers who want a sure-shot at growing their very first cannabis harvest.

The Grease Monkey variety grows to a modest height of about 4 to 5 feet. But that really depends on the kind of space you make available. For home farmers with more space and sun, the Grease Monkey strain may start to shine through with its stench just weeks after you start cultivation.

As an extract, Grease Monkey does have a tendency to lend the same bitter, skunky flavor that it’s known for. So, concentrates will have a tinge of pungent taste that can be offensive to the taste buds. That said, Grease Monkey might be better off used as an isolate which tends to showcase far less flavor than full spectrum and broad-spectrum products.

The Grease Monkey’s flavor profile may deter less experienced cannabis heads who enjoy strains that are easier on the palate. Nonetheless, veterans and purists should find that the Grease Monkey strain is right on the money, perfectly encapsulating the properties of the cannabis cultivars we used to know and love.

In terms of its effects, the Grease Monkey strain can be well balanced. Just don’t let its slow acting properties fool you into taking another toke. Always take your time, manage your doses, and try to take just enough so you don’t end up knocking yourself out, especially since the Grease Monkey strain takes heavily after its Gorilla Glue parent that’s notorious for inspiring an overpowering feeling of couch-lock.