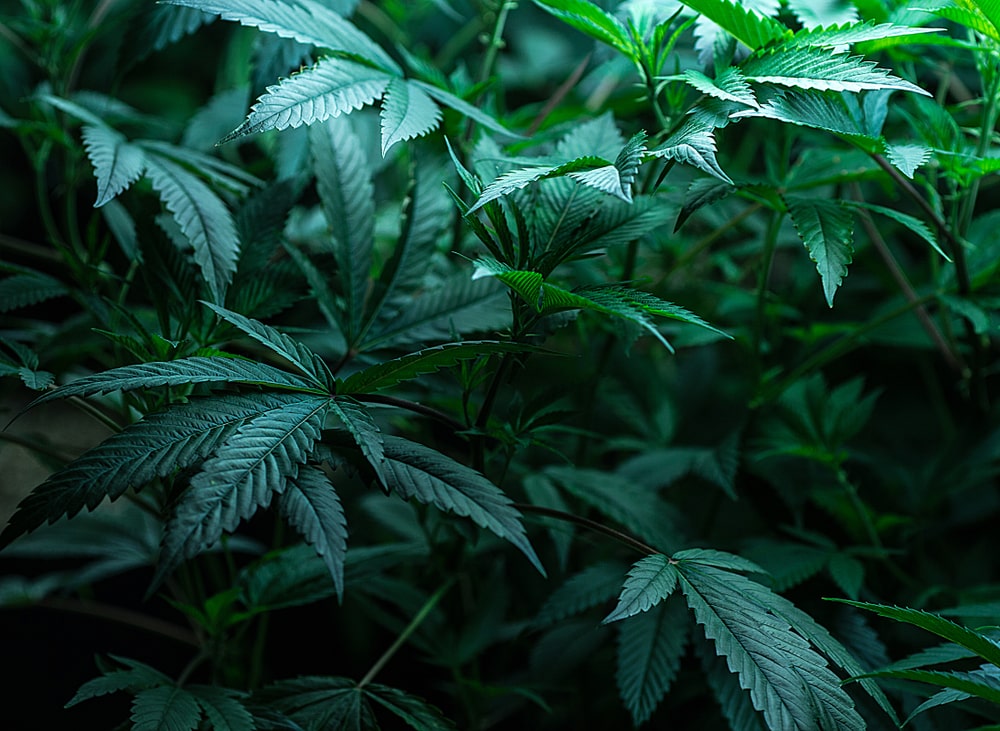 Have you ever tried chewing on a goji berry? Dubbed a super food, this nutrient-rich berry has long been used throughout Asia for its alleged benefits in extending health and life. Taken raw from the shrub, these berries let out a strong, tart, sour flavor that can definitely put your taste buds to the test. Nonetheless, they have become pretty popular globally, and are now used in a wide array of health foods like granola bars, cereals, and juices for their potent wellness chemistry.

So, what does all of that have to do with the Goji OG strain? Well, just like its berry namesake, this herb is something of a super solution to a wide range of daily disturbances that might interrupt your usual programming. Providing potent genetics that inspire a feeling of overall wellness, the Goji OG herb makes it possible for users to power through their day with an overwhelming sense of positivity and productivity – all wrapped up in a sour, berry-flavored smoke that mirrors the goji.

The Origins of the Goji OG Cannabis Strain

To be perfectly honest, the Goji OG strain isn’t exactly what you would call popular. The herb itself has yet to reach superstardom on the cannabis market, mainly because it’s hard to come by. Many buyers attribute that to the fact that Goji OG’s parents themselves are pretty elusive, so even its lineage and ancestry isn’t exactly too prominent.

The Nepali landrace one of Goji OG’s parents. A mild-mannered sativa, this herb delivers a powerful blend of fruity berry flavors that is where Goji OG gets most of its flavor qualities. Reasonably sour, the Nepali is also known to be the strain where Goji get’s its sour note, albeit slightly more prominent in the offspring. In terms of effects, the Nepali OG is typically used for its awakening benefits that sharpen the senses and inspire the mind with controlled creativity.

Then of course, there’s the Snow Lotus. A very rare herb from Bodhi Seeds – the same guys who bred Goji OG – very little is known about the chemistry of the Snow Lotus. What we do know is that it’s a balanced hybrid that demonstrates perfect 50-50 indica-sativa effects, working to provide energy and relaxation all in one convenient package. 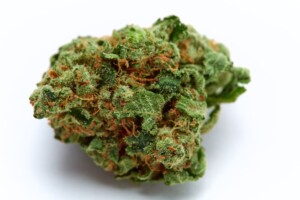 Goji OG is a hybrid that demonstrates more indica-like appearances. The short, stubby nugs are tightly wound and dense, giving them slightly more weight than other samples on the shelf. Drizzled in a fine mist, these herbs are often coated in a thick trichome jacket, oozing with the golden nectar that cannabis plants are coveted for. High quality Goji OG will also waft with the aroma of berry and fruit, coming straight from the resin that trickles off of the leaves.

The dense trichome layer is responsible for producing the terpenes that characterize the smell of the herb. In the case of Goji OG, the most prominent terpenes are represented by aromas of berry and fruit, but there are minor hints of bitter earth and sandalwood in the mix. For the more discriminating buyer, these hints may be easier to pick up. But it would take a novice quite some time and effort to dig through the layers of sweet nectarine goodness to detect the bitterness below. 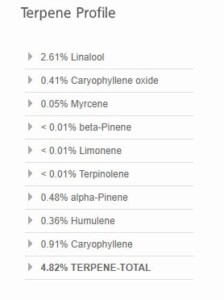 Goji OG’s effects are pretty rapid, changing your disposition and mood with each new breath. As you sit and wait for its chemistry to take a hold of your system, you’ll feel the buildup, charging towards a sativa crescendo. At the height of the experience, you’re likely to feel awakened, renewed, and energized, as though all of those little discomforts you feel were lifted away from both body and mind.

The directed productivity that comes with the effects can make you want to get up and do something. Fortunately for novices and low tolerance users, the slight elevation of motivation should be anything but overpowering, giving you a sense of direction and purpose instead of a jittery, unruly sense of pent up power waiting to burst from the seams. On top of that, Goji OG also brings your breathing to a nice, steady, slow pace, working to regulate your stress levels and reduce the risk of feeling too hopped up.

Of course, all of this is enveloped in the sour smoke that comes from the herb when ignited. The delicious fruity floral notes present during the olfactory encounter are definitely still there as you take a toke. The difference is that the sour note, which you’re unlikely to detect as you sniff, will be far more prominent during the smoke. It’s also worth noting that the gasoline tinge can also be more present as you taste the herb, pushing the limit of a novice’s tolerance. 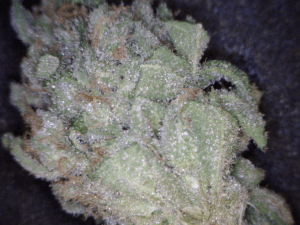 While it isn’t exactly a fast finisher, Goji OG produces a substantial yield of 6 ounces per square foot of plant. So what you lose in terms of time, you can make up for with harvest. From the seed, these plants will typically take around 9 weeks to reach maturity, and they’ll tower to about 5 feet maximum, with most reaching just 3 feet even under the right conditions. Since they are pretty prone to cannabis plant diseases, they would be best cultivated indoors where you stand a better chance to control the elements. Seeds from certain phenotypes will have weak stems to start, so staking might be necessary to keep them upright during those first few weeks.

The Goji OG’s effects can be balanced if you know how to take your doses. Remember that any herb taken in excess will exponentially intensify so it helps to be realistic with your tolerance. Novice users should be careful of taking more than they can handle, since the awakening effects can easily switch from calm and easy to overbearing and demanding. For more experienced veterans, the Goji OG cannabis strain proves to be a delightful hybrid that delivers incredibly well-rounded results that can grant you the best of both worlds.