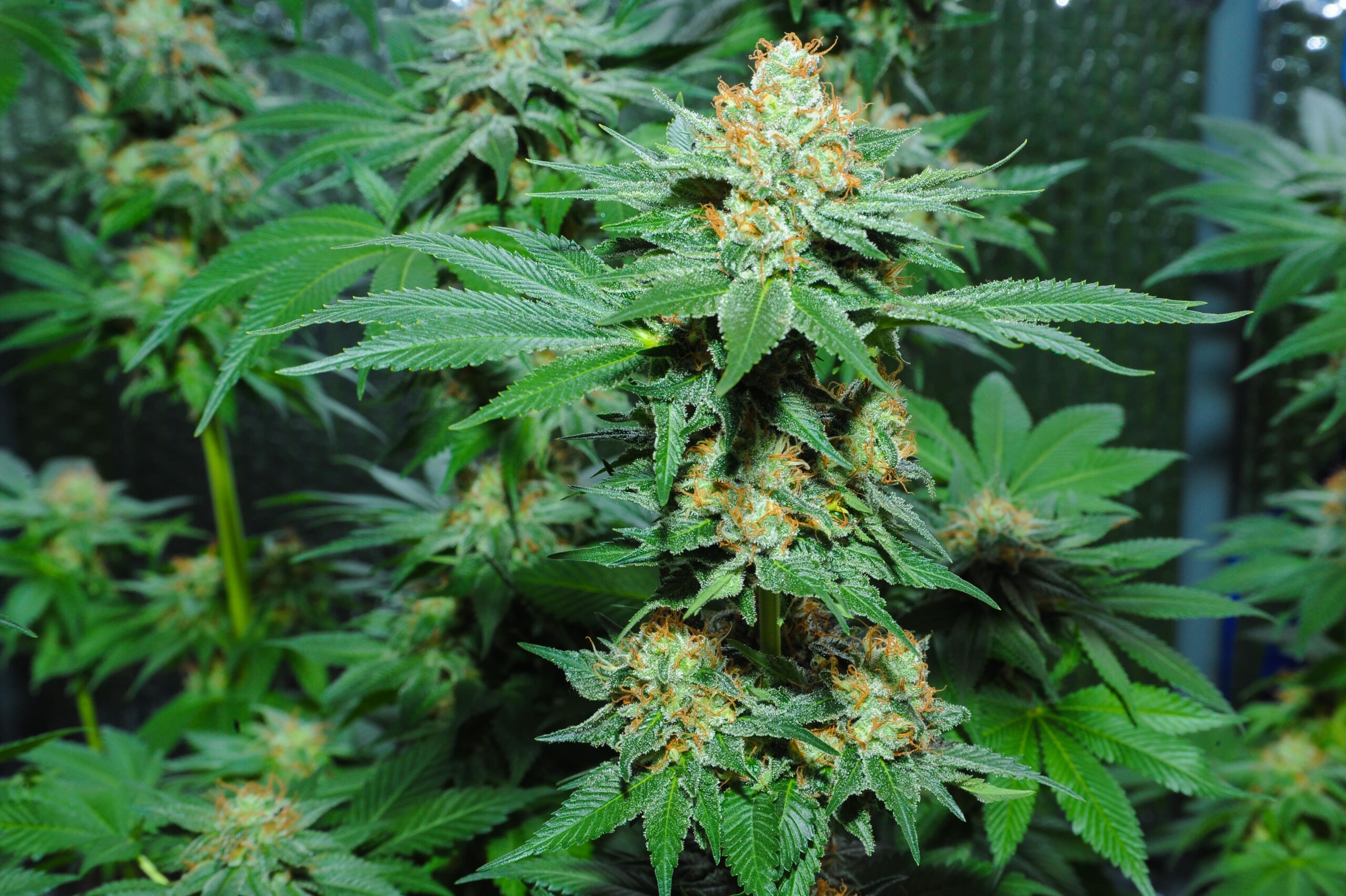 Here’s one of those buildable strains that change effects the more you take. The Ghost Train Haze strain starts off as a creative fever in lower doses, but works its way to a total clueless haze the more you drag. Its dynamic effects make it a wonderful addition to a limited stash, giving you more options and outcomes in a single cannabis flower package.

The potent sativa has worked its way through the dense cannabis market to earn a rightful place as one of the most formidable sativas to date. Often utilized for its effects against stress, loss of appetite, sleeplessness, and bad moods, the Ghost Train Haze herb perfectly matches the needs of countless individuals with specific wellness issues that might take a toll on daily activities.

Ghost Train Haze is pure sativa that brings together the genetics of a sativa and a hybrid parent strain. From its name alone, you might be able to pick out the various branches of its family tree, including the ever-iconic Haze lineage and the hard-hitting Train family line.

Ghost OG is the first of the Ghost Train Haze’s parents. An indica-leaning hybrid, this strain contributes most of its wellness benefits to the GTH offspring, including its effects that combat sleeplessness, poor appetite, and stress. But other than that, Ghost OG also passes on its sweet, citrus flavor that’s mirrored by its sativa offspring.

Opposite the Ghost OG strain on the family tree is Nevil’s Wreck. A combination of Trainwreck and Neville’s Haze, this spicy, fruity, floral strain is potent sativa that awakens the senses with a jolt of high-resonance energy that just shoots through the body like nobody’s business. At higher doses, the Nevil’s Wreck strain can make you feel like you’re going through an out-of-body experience, which is why it’s often better reserved for veterans. 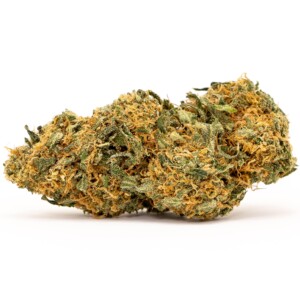 To be perfectly honest, the Ghost Train Haze can be so pale that it looks like a ghost – for the lack of a better word. Its ultra-thick trichome jacket almost totally blots out all color, so all you really see is the pallid green that paints the surface of the leaves. Even the orange head of hair is lost underneath the fuzzy white forest, which also plays a role in how the herb earned its name in the first place.

The abundant trichome layer sheds light on the kind of effects that the strain can produce. With its excessive veneer, the Ghost Train Haze strain can produce a bounty of resin that coats the exterior, giving the herb a delicate tacky feel when handled or touched.

As you release the pent-up fragrance from the tightly closed jar, the Ghost Train Haze smacks you in the kisser with the strong aroma of citrus. The juicy orange scent combines with oolong tea and spice to give the strain an herbal touch. Mild tones of gasoline are also detectable, but often to the more discriminating cannabis connoisseur. 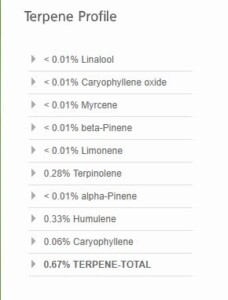 Even as a smoke, the Ghost Train Haze strain comes out with a harsh citrus flavor that works its way to the underside of your tongue. As the sourness clings to your taste buds, a strong feeling of sour jaws clamps down on your senses, forcing you to wince and smack your lips together as the palpable flavor subsides. During the second and third drag however, that initial citrus potency wanes, making way for a smoother, calmer herbal encounter.

In effect, Ghost Train Haze can make you feel upbeat, relaxed, and carefree. Its impact on the typical symptoms of physical and cognitive distress can inspire a feeling of newness, refreshing your body and mind and reinvigorating your faculties with a positive atmosphere.

Keep in mind however that Ghost Train Haze is what you might call a buildable strain. That means that as you take toke after toke, the effects tend to change. For less experienced users, a managed dose can help curb the overwhelming effects that Ghost Train Haze might cause. For those suffering from apprehension and anxiety, it might be best to set your sights on a different strain altogether. 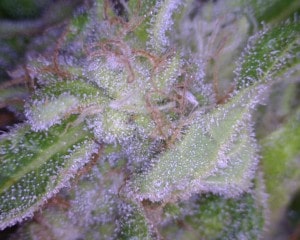 While it isn’t exactly what you would call a farmer’s dream, the Ghost Train Haze cannabis strain does make a suitable herb for personal gardens. The herb reaches the flowering phase after up to 12 weeks from the seed, which means you’ll have to wait slightly longer than the typical 7 weeks that most other fast finishers take. In terms of height, the plant can tower up to 6 feet, but will usually play around 4 to 5 feet.

Yields aren’t exactly eye-popping, but that depends on how well you meet the herb’s needs. In most cases, you can expect to collect up to 3 ounces of bud per foot of the plant’s height. But there are some instances when farmers harvest as little as 1 ounce per foot of growth.

All that said, it pays to consider the reason for growing the Ghost Train Haze cannabis flower in the first place. If you were hoping to turn a profit with the flower itself, the variety’s slow flowering and minimal yield may do you in. But then again, its thick trichome presence may be reason enough for those who want to dabble in cannabis-derived product manufacturing.

The Ghost Train cannabis strain doesn’t really choose its user. In fact, the strain’s buildable nature means that almost anyone can enjoy its benefits, as long as they’re aware of their limits. Veterans and connoisseurs may be able to deal with towering doses of the herb, but for those who are far less experienced, then it may be necessary to dial down your intake to mitigate the overwhelming effects of the strain.

Because it isn’t a fast finisher nor does it provide a generous yield, cannabis farmers in it for business might not think that the Ghost Train Haze variety would be a good choice for cultivation. Nonetheless, small business owners and personal gardeners might find the moderately tough plant reasonable enough to grow.