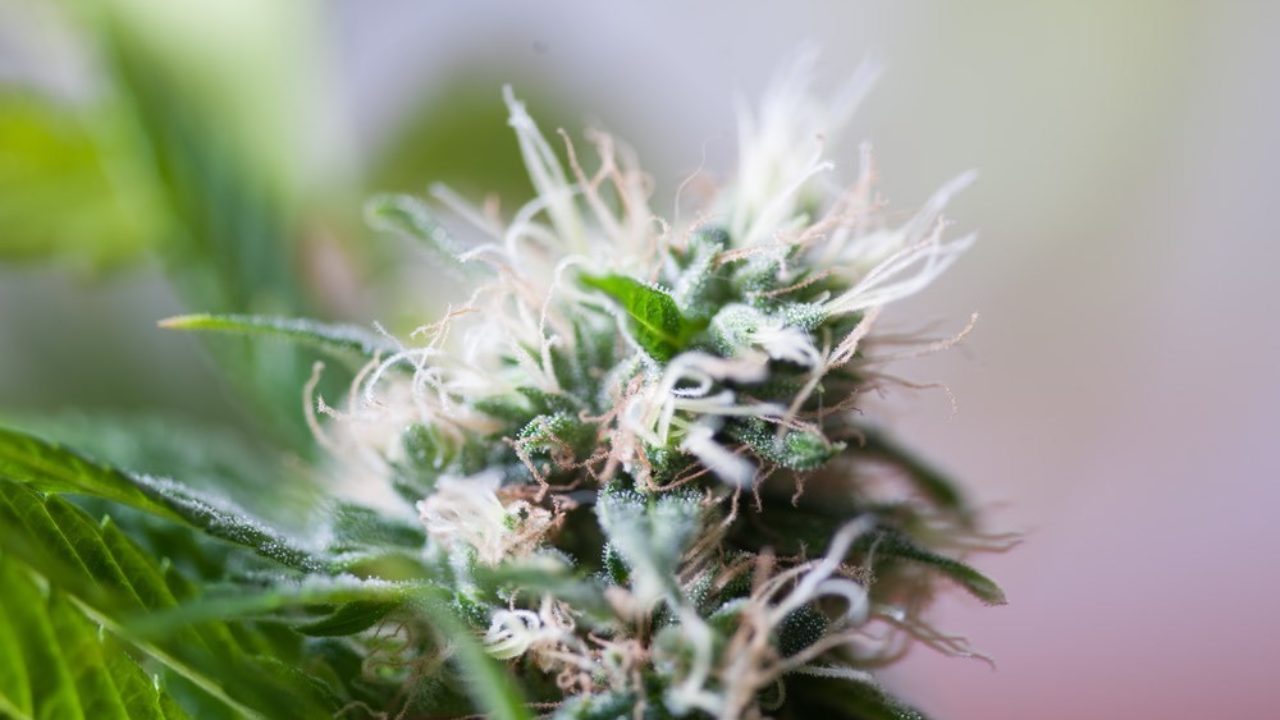 Also called Original Glue or Gorilla Glue #4, the GG4 strain is a cannabis cultivar with THC levels that skyrocket beyond normal. The high-THC strain delivers straight-up relaxation with a contemplative heady high that should have you reeling for well over 3 hours. Its bulky, heavy nugs are coated in a crystallized resin, and although it might not taste quite as pleasant as the rest, the GG4 strain does make up for it with reliable, consistent results that are the same across the board.

GG4 comes from the union of not two, but three parent strains. This dynamic combination brings together strong, pungent flavor, subduing full-body effects, and ease of cultivation that make the GG4 strain a triple-threat of a cultivar.

Taking root in the mid-90’s, the Chem’s Sister strain is best known for her distinct pungent odor that might just deter most low tolerance users. But its almost skunky aroma is a total win for veterans and purists who believe that foul odors are characteristic of the original strains from the height of the cannabis era.

The Sour Dubble strain is an enigmatic cultivar that’s often just a clone, grown from seeds of exiting Sour Dubble plants since no one truly knows the parent strains that birthed it. Today, Sour Dubble has earned quite a bit of a following, with lots of users appreciating its intense sweet and sour flavor blend that’s sure to trigger that salivation response.

Just like a bar of your favorite dark chocolate, the Chocolate Diesel strain triggers the release of a rush of happy hormones that shoot straight into your head for a light, easy, and carefree disposition. The strain is well-known for its delectable creamy chocolate taste that’s laced with the deep, dark bitterness of skunky diesel for a truly iconic flavor experience. 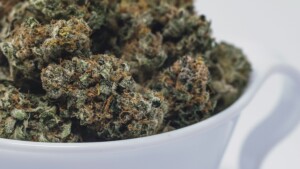 At a glance, the GG4 strain looks like what you might call the quintessential cannabis cultivar. A spectrum of green hues takes the foreground, blending together to create a dynamic green shade that changes with lights and shadows. Through the cracks, blues, purples, and yellows peek through, giving three-dimensional depth to the colorful nugs. Sunset orange hairs emerge from the bud, adding texture and saturation as a hazy sheet of crystallized resin decorates the entire exterior.

GG4 is one of the more potent strains available, boasting THC levels that fly up to 22%. The higher concentration means that you get more powerful effects with just a small amount. Veterans can build the experience to heighten the trip, especially if they’ve established higher tolerance. But first-time users are advised to take it slow.

High THC levels like that of the GG4 strain can feel overwhelming for less experienced users. Either choose a milder strain or take the cultivar in smaller doses to ensure a more relaxed experience.

Let’s be clear – GG4 isn’t one of those strains that dazzle the taste buds. It does away with the pleasantries, the fruit florals, and the sweetness. What it delivers is an original taste experience that encapsulates what cannabis really used to be. The hard-handed bitter taste of skunk slaps the sense out of you, making low tolerance users grimace and groan at the overpowering cloud of thick smoke.

All throughout, GG4 remains the same – a strong, pungent flavor that dominates the tongue and olfactories. The earthy flavor of charred forest wood blends with a very mild citrus flavor that you might be able to detect, if you’re smoking an optimally-grown sample. 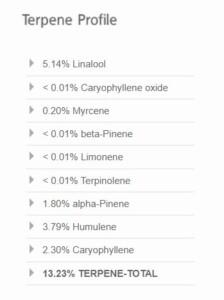 Having won two crowns in 2014, this decorated cannabis strain showcases the archetypal indica experience, keeping you calm, cool, and collected without a worry on your mind for hours on end.

Why did you think it was named ‘Original Glue’ in the first place? This strain almost literally glues you to your seat, keeping you locked to your couch without a single shred of a will to move. The strain also leaves a palpable weightiness in the arms and legs, further limiting the desire to move around.

As you stay stuck in your seat, the GG4 strain inspires a sense of happiness that might just cause a smile to creep onto your face for no apparent reason. With it comes a slightly increased talkativeness, making it effortless to sustain light conversation throughout the duration of the strain’s effects.

With heavy eyelids and a slower breathing rate, you might say that the GG4 strain makes it feel like you’re being cradled in the most comfortable cannabis hammock in the world. The effects of the dope are encompassing and compelling, subduing all bodily functions to bring you to a sleepy state of undisturbed relaxation. 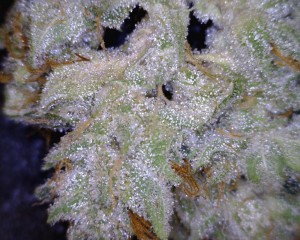 Moderately difficult to grow, the GG4 strain needs a whole lot of vertical space for optimal growth. The strain develops to be notably taller than most of its peers, towering at over 80 inches in height at full maturity. It takes around 9 weeks for the plant to start flowering, at which time you can expect to harvest around 3 ounces of cannabis for every foot of height that the plant grows.

Much like other cannabis strains, GG4 doesn’t do so hot in humid conditions. Keep it away from your bathroom or kitchen and position it near a window that gets loads of morning sun and fresh air. Water sparingly with a spray bottle and try to evaporate excess moisture by exposing the plant to heat whenever necessary.

When grown outdoors, GG4 stands a chance to be far taller. Outdoor grown samples also tend to have more flavor, with stronger bitterness and skunk than their indoor counterparts. Plant under direct sunlight and make sure it gets loads of warmth throughout the day. If night-time temperatures dip more than 10 degrees below daylight conditions, spare a plant lamp to maintain heat during the evening.

GG4 is almost always out of stock. That’s just the way it is when you’re a sought-after strain. Fortunately, there are loads of other similar cultivars that can give you a similar experience if you just can’t seem to get your hands on some GG4.

You’re probably sold on GG4 already, but just in case you need that extra nudge to tip you over the edge, here’s what the strain’s patrons have to say about its stellar effects and qualities:

If you’re looking for that no-nonsense cannabis experience, GG4 delivers. With an iconic couchlock feel, this strain brings users right back to the 90s when cannabis was all about potency and less about fancy flavors and aromas. Find out how the OG’s enjoyed their cannabis and discover the true, blue dope experience with GG4’s classic ganja qualities.