What’s the perfect comfort food and pick-me-up after a long, stressful day? Yup, you guessed it – a bowl of sweet, sweet ice cream. And just like a serving of your favorite frozen treat, the Gelato strain promises uplifting effects that can turn the worst day into a reason to celebrate. This creamy, dreamy cultivar delivers a velvety smooth smoke that’s sweet and satisfying to the palate. And its effects – like a bowl of frozen creamy goodness – can melt away your worries without a hitch.

Its rich heritage and strong genetics make it a formidable choice in the mid-priced hemp range. But just because she ain’t top-shelf, doesn’t mean she disappoints. If anything, Gelato might very well overwhelm less experienced users with its high-impact effects that focus mostly on immobilizing the body.

The Origins of Gelato

Gelato is perhaps one of the most widely circulated and best-known strains in the hemp market to date, and for very good reasons. One of them is its strong lineage which combines two royal bloodlines – the Cookie family and Sherbinski.

From the Cookie lineage, Gelato owes its well-balanced genetics to Thin Mint Girl Scout Cookies, better known as Thin Mint GSC. The ever-popular strain has reached legendary status among her peers, mostly because of its strong hybrid effects that encapsulate the sheer power of the classics. Its delectable flavor and immensely relieving effects also play a role in its widespread acclaim, making it a staple in hemp stashes across the globe.

Blending together with the Cookie lineage is Sunset Sherbet. This explosive hybrid leans heavily towards the indica side of the spectrum. Its lip-smacking flavor and aroma are perfectly captured by its Gelato offspring, as well as its effects versus stress, tension, and unsavory dispositions.

Spread the minty green leaves of a Gelato nug apart and you’re likely to find a pool of blue and purple hues painting its insides. The glorious blend of colors can make even the most experienced of connoisseurs look twice, giving the strain a distinct appearance that makes it pop out of a retailer’s shelf. But what adds even more drama to the aesthetic is the presence of hundreds of curly tendrils that bind the nugs together, adding contrast and saturation that heightens bag appeal.

What’s particularly delightful about Gelato is that it comes with a thick coat of fuzzy trichomes that give it that frozen aesthetic befitting of its name. The dense exterior jacket of crystallized dust sheds light on the strain’s genetics and its tolerance versus extraction processes.

The nose of the Gelato strain is a lovely representation of what ice cream might smell like if it grew naturally as an herb. Sweet and thick, the aroma that wafts off of the sample can be described as a saccharine-heavy scent that’s laced with hints of dough, berries, and flowers. Some phenotypes might let out a very mild earthy smell, but its weak impact will often lose effect versus the unrelenting sweetness of the strain’s overtones.

A bowlful of Gelato might be all you need to escape the stresses of a tiring day. Burning the sweet and creamy strain produces plumes of thick, slow-moving smoke that leave a fine film around the soft tissues of the mouth. The cool puffs pass almost effortlessly down the throat, abrading the passages ever so slightly as they gently move through. The flavors of the strain are readily detectable from inhale to exhale, perfectly replicating the desert-like aroma that the strain delivers at the onset.

In terms of its effects, Gelato takes its time. The impact will take place gradually, first starting at the head where it resonates with clarity for increased calm. The rest of the body is released from the shackles of discomfort, giving rise to a heightened feeling of floaty, airy comfort that might make you think you’re flying off into the sky.

Needless to say, more experienced veterans might deeply enjoy the encounter. But those who aren’t too used to the heavy impact of indica-heavy strains might find the feeling to be slightly overwhelming. Once it reaches its full-blown effects, Gelato can put your body into a state of immobility. Fortunately, the cognition is left completely intact, opening up the opportunity for meditation or creative thought processes.

Gelato is best grown outdoors for its love of heat, short flowering time, and its hardy nature versus the elements. Lots of space and fresh air can help the plant reach its maximum height which averages around 6 feet. For every 12 inches of plant, you can expect to harvest up to 6 ounces of bud, making it an ideal choice for those who need to generate lots of product over a short period of time.

Those interested in using hemp to produce their own line of products might find Gelato to be a suitable candidate for extraction. Its complex trichome build-up makes the ideal base for concentrates, providing the full benefits of CBD and terpenes without losing their potency during the extraction process. Sure, she’s not gonna be as powerful as a top-shelf extract, but she’ll come pretty damn close.

Gelato’s flavor can be a tremendous treat for anyone who wants to enjoy the versatile taste of hemp. But for as palatable as the strain might be, it’s venomous effects on the body can be overwhelming for low tolerance users. The strong sense of a body-high can discourage novices from taking the cultivar, especially because it has the tendency to put the system in a state of stupor. Nonetheless, taking smaller amounts might make it a little easier to cope with if you’re not too experienced.

On the other hand, those that have had experience with hemp before might find Gelato to be particularly pleasant. Its flavor, aroma, and effects blend together to produce the quintessential hemp experience, engaging all your senses for a complete experience that’s as delightful as a bowl of your favorite frozen treat. 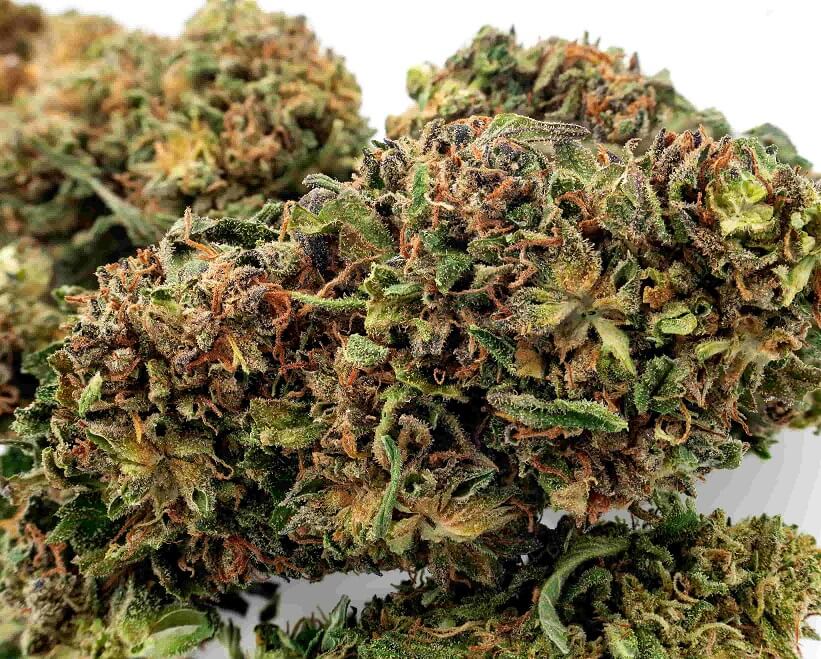 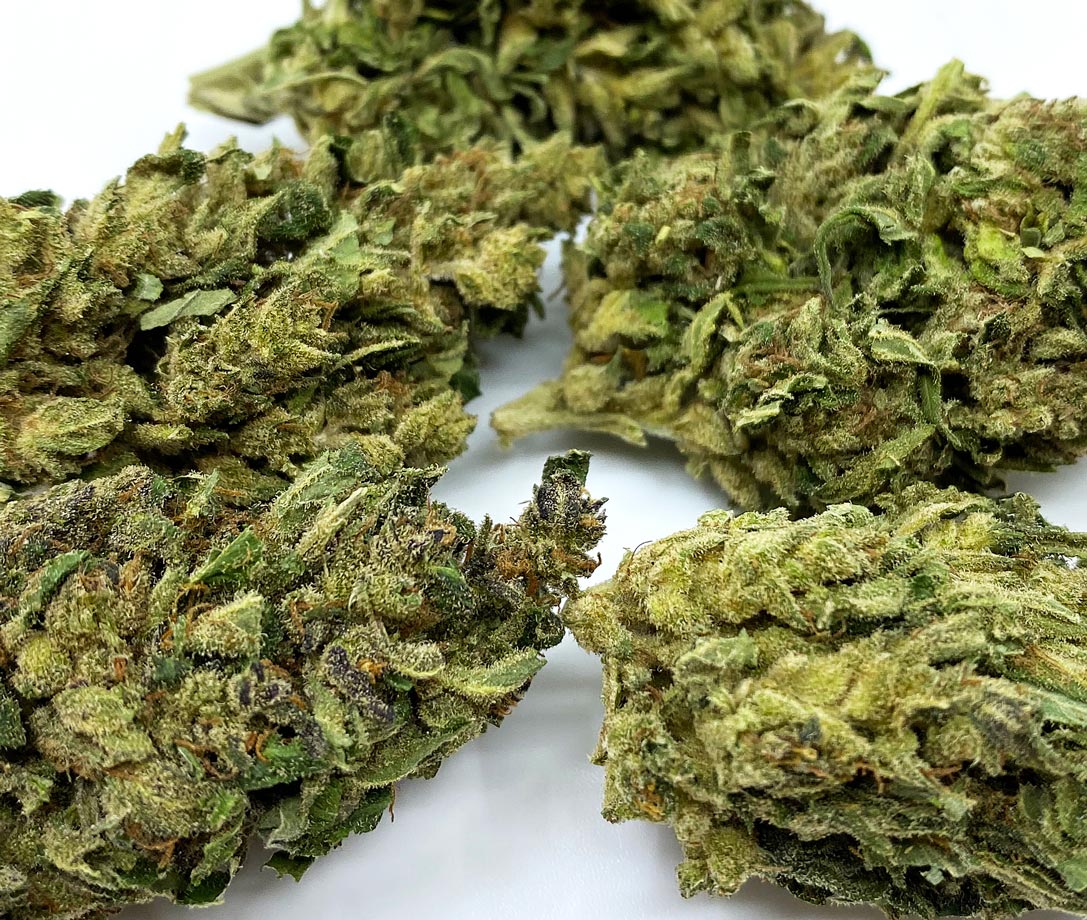 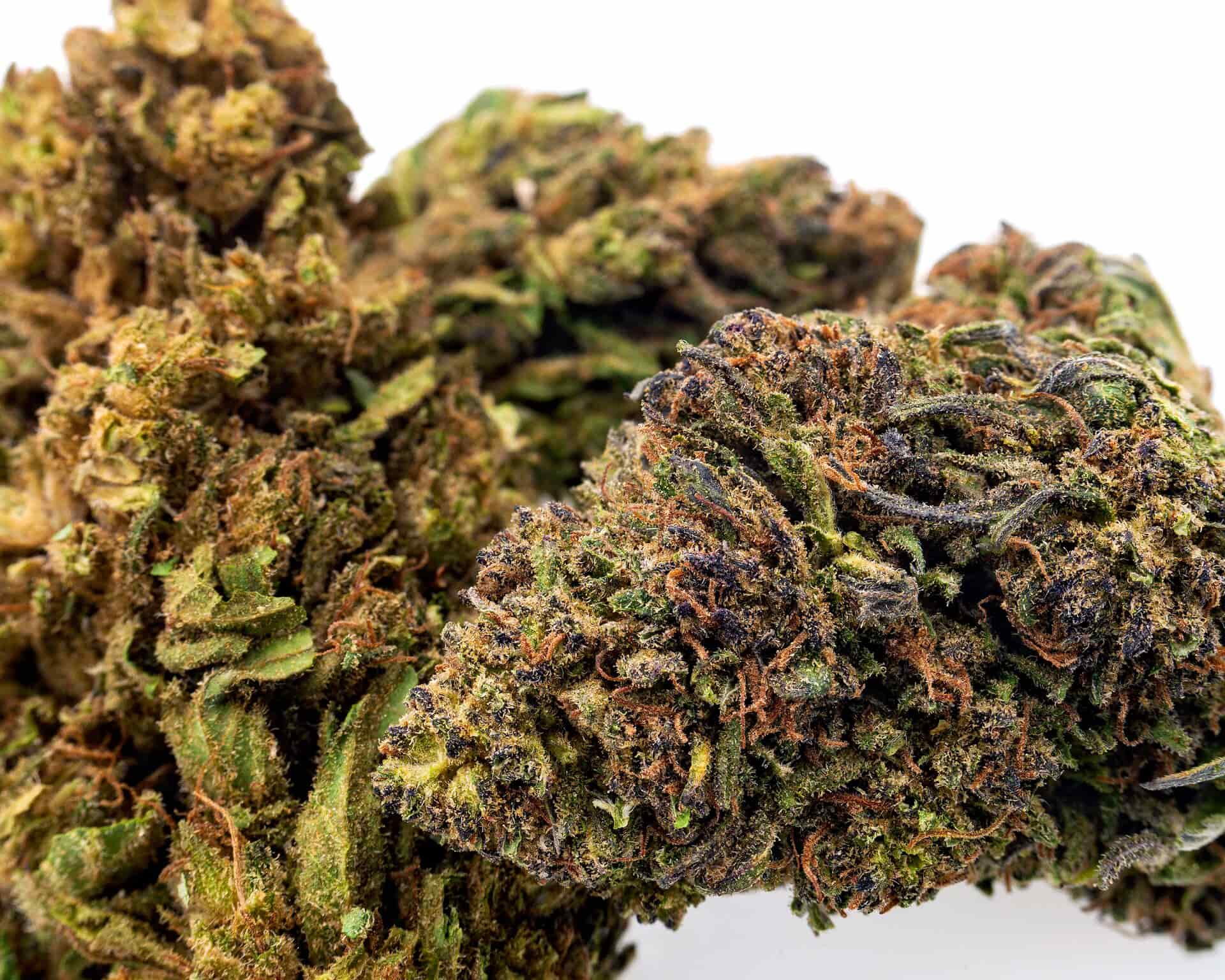 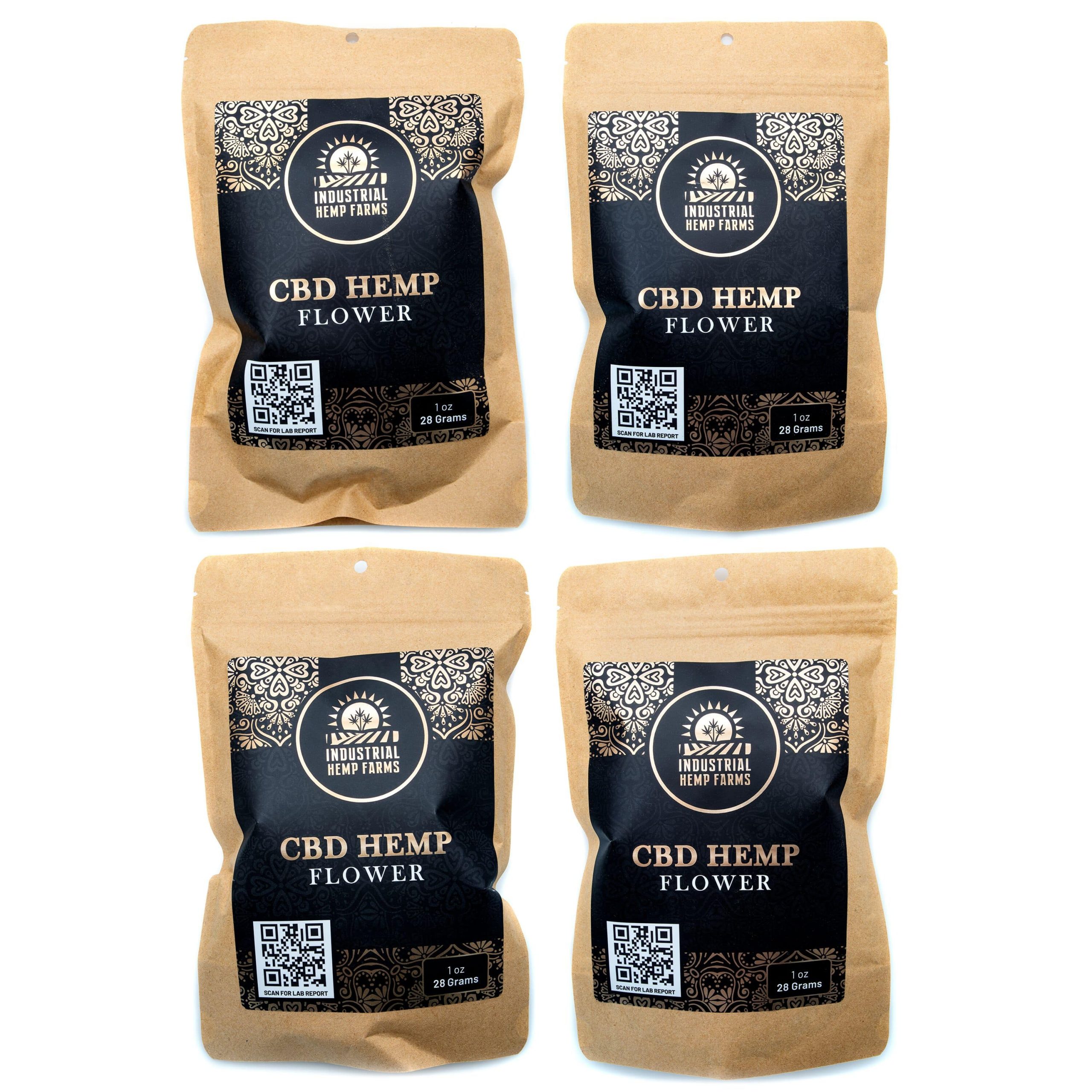