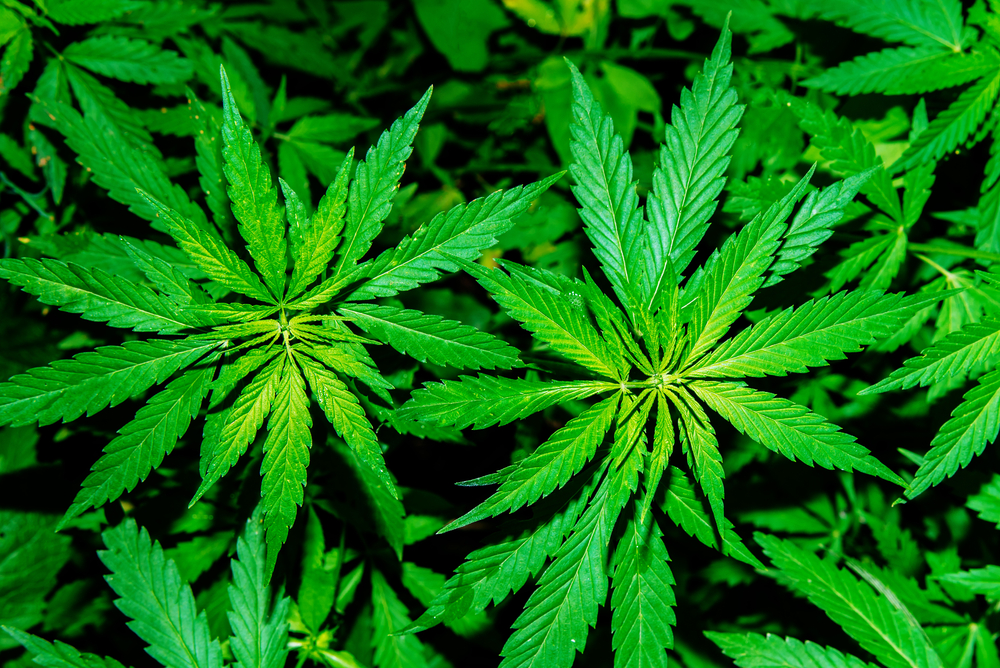 Glistening in the crystallized glory of a dense trichome sheath, Diamond OG is an invaluable gem of a cannabis strain that many cannabis-heads the world over have tucked away in their personal stash. The beautiful, sophisticated, decadent strain is dusted in the glitter of thousands upon thousands of delicate little hairs that make it shine and sparkle in the light.

An ultra-heavy indica, this herb was developed to put you into a state of total calm. Its numbing effects empty the mind and pacify the body, lulling you off into a dreamy disposition that can keep you smiling and giggling without a care in the world for hours on end.

Origins of the Diamond OG Strain

Like a diamond in the rough, it’s not entirely known how or when the Diamond OG strain came about. Unearthed from an unidentified cross, Diamond OG’s appeal is partially due to its mysterious origins. Nonetheless, there is some light in the otherwise dark history of the herb as farmers and researchers have discovered who its one parent might be.

OG Kush is what many call the original cannabis strain. Having been around for decades, you might say that OG Kush is the Adam of all cannabis strains, having contributed to the collective species’ genetics in one way or another. As a direct descendant of OG Kush, Diamond OG definitely gives off quite a strong resemblance to its parent. 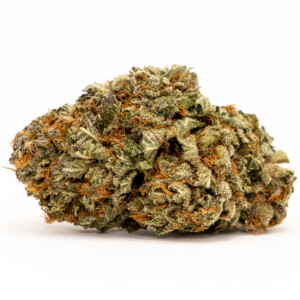 There’s a reason why the Diamond OG strain is called that way. With its intense shine, the herb brandishes a complex coating of glittering trichomes that give it an otherworldly appearance. Just like a diamond unearthed from deep within the ground, this eye-catching cultivar can captivate and enthrall with its glorious glittery exterior that’s ripe with rich resin.

But don’t think that Diamond OG’s look is all there is. While her shining dress might be reason enough to grab her off the dispensary’s shelf, her aroma really is her crowning glory. With strong citrus wafting from her leaves, the Diamond OG strain can clear out your sinus with sharp jabs of lemon and lime swirling vigorously out of the jar.

Definitely, the strong bite of citrus can be a wonderful way to wake up the senses. But to a seasoned cannabis connoisseur, there’s more to be detected than just the limonene. A modest dollop of diesel pierces through the sensory experience, leaving a tinge of skunky gasoline at the tail end of the whiff. Sure, a novice might be too caught up in the citrus to really notice. But it’s something a cannabis veteran is unlikely to miss.

The first thing you’ll notice when you take that initial, excited drag is that the Diamond OG strain tastes almost exactly as it smells. Packing a mouthful of citrus and even hints of sweet berry, the Diamond OG cultivar is slightly more bitter towards the end of the taste encounter, with that hint of gasoline aroma slightly elevated in the form of smoke. Nonetheless, the entire experience can be particularly enjoyable, even for novices who are only just getting used to cannabis.

Diamond OG is an indica strain, which simply means that it produces effects that lean more towards relaxation and calm. In smaller doses, the herb can lend a sense of euphoria, but it’s hard to figure out how much is required to manifest that mild elevation. In most cases, people will experience an overwhelming sense of body calm that trickles into the mind and down the spine and through the limbs to put you into a disposition of total immobility.

As thoughts are slowed down and your body is locked against your chair, Diamond OG inspires a feeling of absolute laziness. So unless you’ve got totally nothing on your plate, then you should avoid using this herb since it will interfere with regular programming, productivity, and schedules. 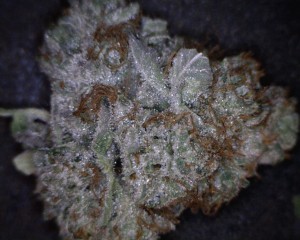 Taking after its only known parent strain, OG Kush can be particularly difficult to cultivate. That’s because the strain has very specific needs, so farmers with more experience growing cannabis stand a better chance to see it thrive. That also means that the plant is best cultivated indoors where you have a better opportunity to tweak and fine-tune conditions to meet its specific requirements.

Growing well over 6 feet in height, the Diamond OG strain towers above many other types of cannabis, but its yield isn’t quite as pronounced. With a harvest that average 1 to 3 ounces for every foot of the plant’s overall height, you shouldn’t really expect to collect a treasure trove from the variety’s mature growth. Nonetheless, it does reach maturity in as little as 7 weeks, so what it lacks in bounty, it makes up for with speed.

Who is It For?

If we’re talking strictly about flavor, the Diamond OG strain can be easily tolerated by most users. Its delicious blend of citrus and fruit, mixed together with a tinge of bitterness, can be a wonderful taste encounter for even the least experienced cannabis users. On the other hand, we can’t really say the same thing about the herb’s effects.

Slightly overpowering, Diamond OG’s effects can feel overwhelming for users who are only just starting to open their eyes to the beauty of cannabis. With its potent bite of venomous laziness, the Diamond OG strain can incapacitate your faculties and your body, leaving you in a dizzy, dreamlike state that can cradle you off into hours and hours of undisturbed napping.

In the same light, the Diamond OG strain might not be the best choice if you’re just a budding farmer. Its strict growth requirements and its temperamental nature mean that you should at least have some previous knowledge on understanding cannabis’s growth patterns from practical experience.