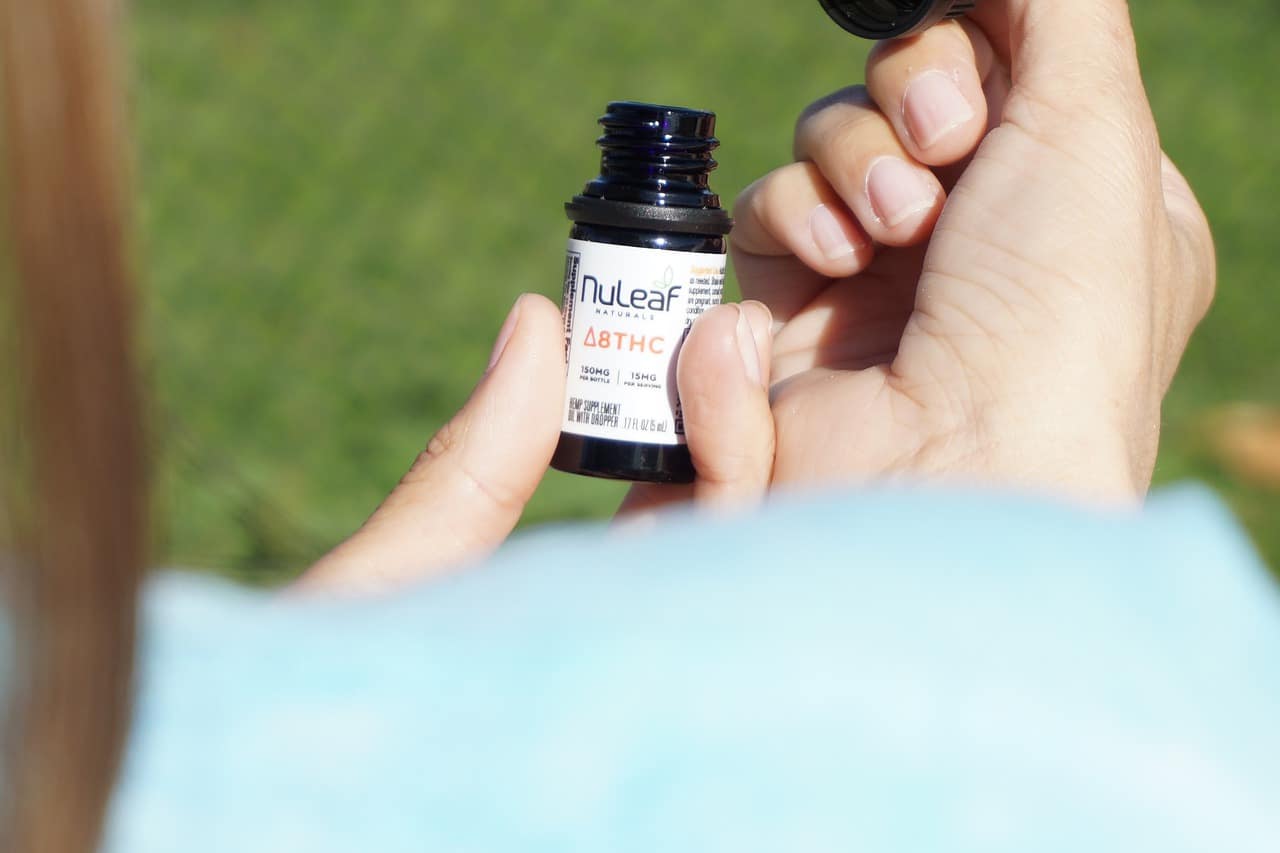 Ohio may be the “Birthplace of Aviation,” but it’s not “high” on the list of America’s most cannabis-friendly states. While Ohio has introduced many decriminalization policies, it has always stopped short of legalizing recreational cannabis. However, that doesn’t mean all hope is lost for Ohio-based hemp fans.

In recent years, the Buckeye State announced it would allow the cultivation, sale, and purchase of hemp-derived products. These new laws include delta 8 THC goods, provided they have ≤ 0.3 percent delta 9 THC. As long as you’re buying from a trusted hemp vendor like IHF, you shouldn’t fear using delta 8 buds, tinctures, or gummies in Ohio.

Is Delta 8 Legal In Ohio?

Despite its firm stance against recreational cannabis, Ohio was one of the few states to introduce decriminalization policies back in the 1970s. Indeed, as early as 1975, Columbus lawmakers passed a statewide decriminalization policy that reduced the penalties for petty pot possession. To this day, any adult caught with ≤ 100 g of marijuana will only face a $150 fine. In the past few decades, these penalties have reduced even further in dozens of Ohio’s biggest cities.

About 40 years after Ohio introduced these new decriminalization laws, state legislators created a formal Medical Marijuana Registry. Today, anyone with an approved condition could apply for an MMJ card through the Ohio Medical Marijuana Control Program. Once approved, MMJ patients could visit one of Ohio’s medical dispensaries for cannabis products, or they could hire the services of a caretaker.

Shortly after Congress passed the 2018 US Farm Bill, Ohio introduced new laws revising its stance on CBD hemp. According to SB 57, industrial hemp is no longer an illegal substance like high-THC cannabis.

Just like the new federal statutes, SB 57 states that, “‘Hemp’ means the plant Cannabis sativa L. and any part of that plant, including the seeds thereof and all derivatives, extracts, cannabinoids, isomers, acids, salts, and salts of isomers, whether growing or not, with a delta-9 tetrahydrocannabinol concentration of not more than three-tenths per cent on a dry weight basis.”

For further clarification, SB 57 defines a “hemp product” as “[…]a byproduct, produced as a result of processing hemp, that contains a delta- 9 tetrahydrocannabinol concentration of more than three-tenths per cent, provided that the byproduct is produced, stored, and disposed of in accordance with rules adopted under division (R) of this section.”

There’s no mention of delta 8 THC in any of Ohio’s latest hemp statues. Therefore, if you order a hemp-derived good with ≤ 0.3 percent delta 9 THC, you’re OK in Ohio.

Columbus Delta 8 Legality & Where To Get It?

In 2019, Columbus joined many other Ohio cities when it reduced its pot possession penalties. While this doesn’t mean cannabis is legal in Ohio’s largest city, it signals the state is getting “greener” with each passing year. Now, people in Columbus with 100 grams of cannabis will only have to pay a $10 fine.

This relaxed attitude towards recreational weed has made it easier for Columbus hemp shops to conduct business. Residents of Ohio’s capital have no shortage of vape shops and CBD stores to choose from, many of which now sell delta 8 THC. This is especially true in the districts surrounding the University of Ohio. Many locals also report great success visiting CBD shops near the Columbus Zoo and at Polaris.

Cleveland Delta 8 Legality & Where To Get It?

Although Cleveland is proud of its rock ‘n’ roll heritage, this wasn’t the first city to “rebel” against the state’s stance on recreational weed. Indeed, it wasn’t until 2020 that Cleveland changed its stance on marijuana possession. According to Cleveland’s 2020 decriminalization laws, first-time offenders won’t face any charges if they have 200 g of cannabis.

Like Columbus, Cleveland has experienced an explosion of CBD businesses since the 2018 US Farm Bill. Residents looking for delta 8 products could find many stores in central areas like Downtown, Ohio City, and The Flats. If you travel a little further out, you could find more CBD vendors along Detroit Ave. in Lakewood or in the Midtown Plaza Shopping Center.

Cincinnati Delta 8 Legality & Where To Get It?

The “Paris of America” certainly takes a laissez-faire approach towards hemp and marijuana. Indeed, as Ohio legalized hemp in 2019, Cincinnati introduced new decriminalization policies for pot. Ever since this local ordinance passed, Cincinnati residents won’t face a fine or jail time for owning 100 g of marijuana.

Like most of Ohio’s metro areas, there has been an explosion of interest in CBD, delta 8 THC, and other hemp cannabinoids in the past few years. Anyone in or around Cincinnati could find plenty of vape shops in Northside, The Heights, and Evanston. Even as you travel out of Cincinnati’s center, you’re bound to run across a few hemp-friendly shops in Hartwell, Madisonville, and Kenwood Towne Centre.

Where Can You Use Delta 8 In Ohio?

Ohio may be warming up to legal recreational weed, but locals should reserve their hemp smoking for private use. Even if you live in cities with favorable decriminalization laws, it’s best to use delta 8 hemp inside your home or a friend’s house.

Because hemp looks and smells similar to marijuana, police officers will likely assume you’re using illegal weed. While you may not face penalties for smoking at home, you’ll probably have to pay a fine for smoking in public, on federal territory, or while in a vehicle. For the time being, it’s best to keep your hemp habit as discreet as possible.

Where Can You Buy Delta 8 In Ohio?

Ohio isn’t the most enthusiastic supporter of marijuana, but it’s also not super restrictive. This is especially true with regard to the state’s hemp policies. Ohioans can find a plethora of delta 8 and CBD hemp items in shops throughout the state. Of course, Ohio residents could also cross into nearby Illinois or Michigan for a wider selection of hemp goodies.