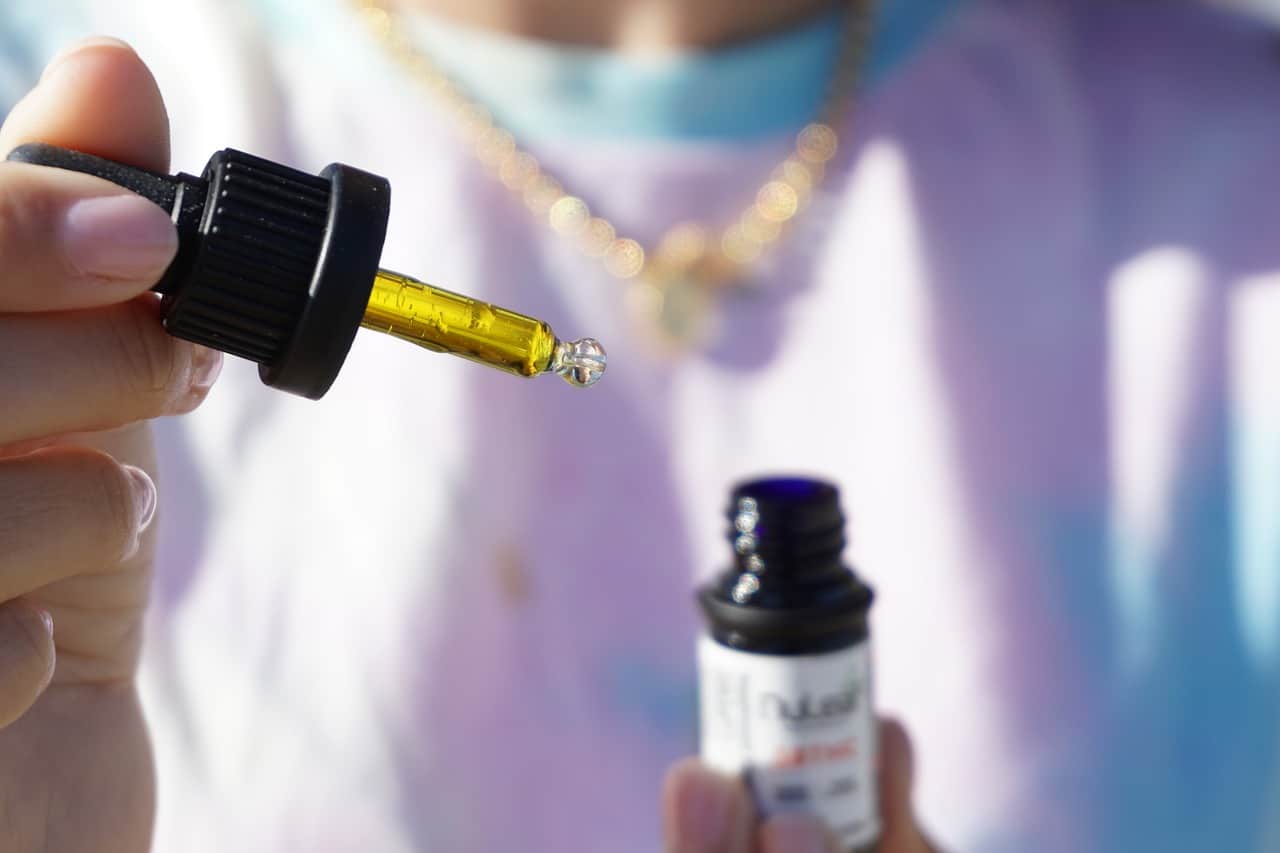 Georgia has a proud agricultural heritage, but cannabis isn’t one of this Southern state’s “cash crops.” Indeed, if you were around in the 80s, you may recall the feds sprayed illegal cannabis fields in the Chattahoochee–Oconee National Forest with paraquat. Currently, there’s no sign the Peach State will allow recreational pot anytime soon.

Although Georgia isn’t great for ganja, it has become more tolerant of low-THC hemp. Ever since the 2018 US Farm Bill passed, it has gotten easier for Georgians to pick up hemp-derived products like CBD and delta 8 THC. While you should keep your hemp habit on the down low, you won’t get in trouble for ordering IHF’s goods in Georgia.

Is Delta 8 Legal In Georgia?

Interestingly, Georgia tried to pass experimental MMJ laws as early as 1980. While a few patients were allowed to use medical pot, it wasn’t until 2015 that Georgia approved a statewide medicinal cannabis program.

To be fair, this early MMJ law only legalized high-CBD strains with less than 5 percent delta 9 THC. Also, while this policy approved the use of CBD products, it didn’t legalize cannabis cultivation or sale. Residents had to wait for 2019’s House Bill 324 to buy and grow medical-grade CBD cannabis.

Also in 2019, state leaders loosened their stance on industrial hemp. Following the 2018 US Farm Bill, Georgia’s HB 213 legalized the cultivation, sale, and use of hemp-related products.

As the new law states, “‘Hemp products’ means all products with the federally defined THC level for hemp derived from, or made by, processing hemp plants or plant parts that are prepared in a form available for legal commercial sale, but not including food products infused with THC unless approved by the United States Food and Drug Administration.”

HB 213 also allows “Any person to cultivate, handle, or process hemp in this state unless such person holds a hemp grower license or a hemp processor permit issued by the department pursuant to this chapter or is employed by a licensee or permittee.” The only caveat is this hemp must contain 0.3 percent delta 9 THC.

To date, Georgia has no specific laws against delta 8 THC consumption. However, the state is waiting for FDA approval to release hemp-infused edibles and drinks (including pet food). So, although these hemp treats may be in Georgia’s CBD shops, they aren’t technically legal.

Atlanta Delta 8 Legality & Where To Get It?

Atlanta isn’t the most marijuana-friendly metropolis, but it has gotten better in recent years. In fact, Atlanta was the first big city in Georgia to introduce local decriminalization laws. As of 2017, any adult with less than one ounce of marijuana will only pay a $75 fee.

Around the same time, dozens of vape shops and CBD stores started appearing throughout the “Capital of the New South.” One fantastic area to find delta 8 THC is in the hipster district Little Five Points. There are also a few CBD shops in neighborhoods like Oaks of Cumberland, Decatur, and Sandy Springs.

Savannah Delta 8 Legality & Where To Get It?

As one of the few cities spared Sherman’s fiery march, Savannah is renowned for its Antebellum architecture. However, this city isn’t stuck in the past when it comes to cannabis legislation. In fact, Savannah announced decriminalization policies for petty pot possession in 2018. Today, anyone with one ounce of weed won’t face jail time. Instead, first-time offenders may have to pay a max fee of $150.

In recent times, Savannah has become quite stylish with CBD (and delta 8!) fans. Many of the city’s top-rated hemp shops are around the Hunter Army Airfield. A few other locations you could find high-quality hemp include Cann Park, Richmond Hill, and along River Street.

Augusta Delta 8 Legality & Where To Get It?

Located on the South Carolina border, Augusta still has Georgia’s second-highest population after Atlanta. Although Augusta hasn’t enacted special decriminalization laws, it has many CBD shops for locals to peruse. Anyone interested in hemp CBD or delta 8 THC shouldn’t have difficulty finding reputable shops in this large city.

The best place to start your hemp shopping adventure is in the massive Augusta Shopping Mall. If you can’t find what you’re looking for in and around this mall, try traveling north to districts like Westwood. There are also a few CBD shops near Augusta’s West Town and Columbia Square Shopping Centers.

Where Can You Use Delta 8 In Georgia?

Technically, it’s not illegal to use delta 8 THC in Georgia, but you should practice extreme discretion. Because hemp and marijuana look identical, local police may assume you’re using illegal cannabis.

Although a few territories decriminalized weed, Georgia state law counts petty pot possession as a misdemeanor. Even if you have less than one ounce of cannabis, you could face a $1,000 fine and one year in prison.

So, if you want to use one of IHF’s CBD or delta 8 products, it’s best to do so in a private residence. Georgians should avoid smoking hemp outdoors, on federal territory, and while driving.

Where Can You Buy Delta 8 In Georgia?

Georgia may not have a marijuana dispensary program, but that doesn’t mean you can’t find delta 8 in brick-and-mortar shops. As we’ve mentioned above, cities like Atlanta, Savannah, and Augusta have dozens of hemp-friendly stores that sell delta 8 THC. People living in southern Georgia could also check out the many CBD shops in the Sunshine State.

Georgians who’d prefer to order their hemp online could check out IHF’s portfolio. Based in Colorado, IHF takes great pride in manufacturing high-quality hemp goods, including delta 8 THC. Whether you’re interested in distillates, isolate powders, or full hemp flowers, IHF has something worth a try.

Please click this link if you want to find out more about IHF’s delta 8 THC offerings.