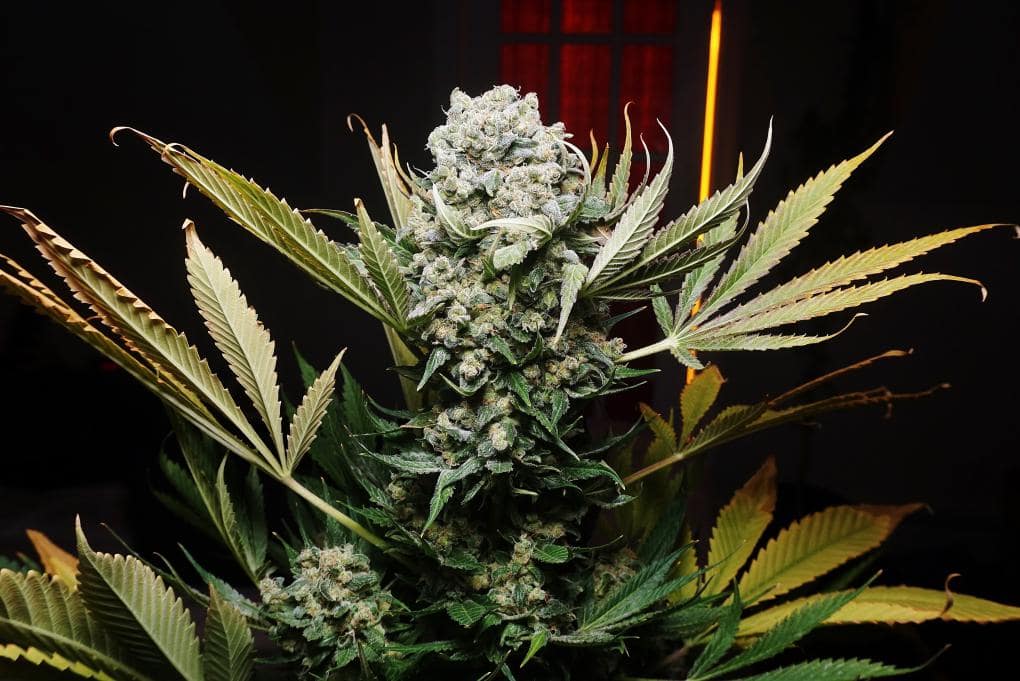 A favorite among cannabis growers, Cinderella 99 makes a name for itself in the market with its incredible calyx-to-leaf ratio, producing epic yields. The short, stunted plant grows beautifully both indoors and outdoors, and possesses cultivation properties that many farmers prefer. But aside from being a dream to bring to maturity, the Cinderella 99 cannabis strain sets itself apart with its oddly unique aroma.

Unlike other strains, the Cinderella 99 cultivar brings with it an odd stench of rancid meat that mixes together with fruit and candy. The juxtaposed notes make it a truly memorable snout encounter, making you want to dig in and pull away all at the same time. And with effects that perfectly represent the sativa family, the strain brings unprecedented vigor to zap you into shape.

The Origins of the Cinderella 99 Strain

The Cinderella 99 strain – also called C99 or simply Cindy – is a strain that’s been around for quite a while. Oftentimes, when breeders add a number to a strain’s name, it tells you what year that specific herb was introduced into the market. In this case, we can assume that Cinderella 99 was first popularized in 1999.

The strain was taken from a specific Jack Herer phenotype – called the Princess. The seeds from the strain were planted and back-crossed for 3 generations to strengthen its genetics, and the Cinderella 99 strain was born. With qualities that closely resemble the Jack Herer parent strain, this herb sets itself apart with its easy cultivation properties and its strong herbal flavor that’s reminiscent of chamomile tea.

Because of its farmer-preferred growth genetics and its strong Haze lineage, the Cinderella 99 strain has parented quite a lot of equally formidable cultivars such as Drizella and Apollo Haze. 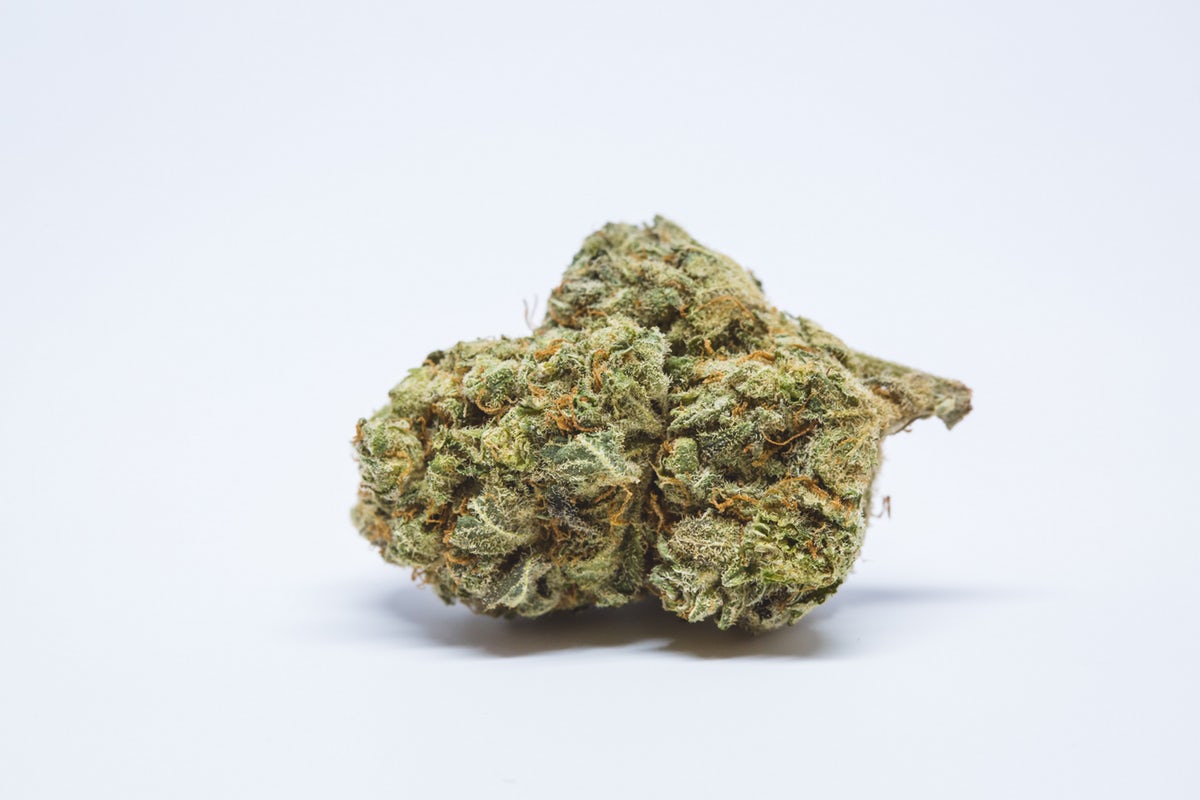 There’s something funny about the Cinderella 99 strain’s aroma – if you could call it that. The potent smell sucker punches you right out of the jar, and sticks around well after that initial whiff. Both enthralling and vomit-inducing, the strange blend of smells can make you want to keep digging your snout in to register exactly what you’re dealing with.

The putrid stench of rotten meat is the primary scent in the line-up, making even the most experienced veterans and purists pull away with its rancid punch. But as the scent travels deeper through your olfactories, hints of fruit and herb push through, making you double take the encounter. Sweet notes of chamomile tea and lavender caress the nostrils and beg to be whiffed a second time. Of course, that initial stench of meat will be ready to greet your curious nose, but with a few more sniffs here and there, you’re more likely to unlock the feminine scents underneath the various layers of its aroma.

In the look department, Cinderella 99 can be especially noteworthy. Because of its high calyx-to-leaf ratio, these nugs demonstrate an ultra-tight blueprint that minimizes break off and shakes. The golden-brown bud is drizzled with light and forest green splotches and given even more dimension and depth with its beautiful orange tendrils. And to top it all off, each nug is coated in a delicate layer of granulated sugar-like trichomes that make them tacky to the touch and aggressively aromatic. 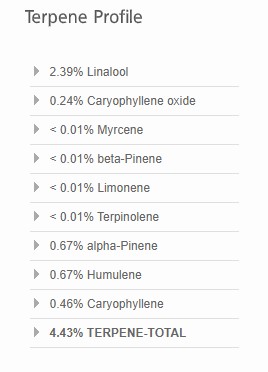 There’s no literature that tells us how the Cinderella 99 strain got its name. But what we can assume is that its potent effects – that can pivot your disposition from ratty and poor to pristine and positive – is what gave the strain its witty name. The transformative strain begins the experience with its odd flavor. A perfect representation of its aroma, the strain’s taste can be an experience all on its own.

Tugging at your taste buds for supremacy, the flavors of rancid meat and delicate tea battle it out to take center stage. But the combat is short lived, and the exhale clears away both flavors with a strong finale of gasoline. For most users, a toke or two may be enough, but for more experienced veterans, the painfully pleasurable experience might be worth a third or fourth drag.

Onto your nervous system, the complex cannabinoid content creeps through, leaving a trail of tingles in its wake. The jittery, prickly feeling can tickle and awaken your system, making you feel on edge and fully aware of your surroundings. For the most part, the strain keeps you completely lucid throughout the trip, so you can remember each and every single turn as though you’ve been bestowed with super senses.

Working up to that final crescendo, the Cinderella 99 strain zaps your body with a heightened supply of energy. Taking you from weak and dreary, this strain awakens your creativity and productivity, slapping a smile across your face so you can cheerfully go through your daily responsibilities with a giggle here and there. 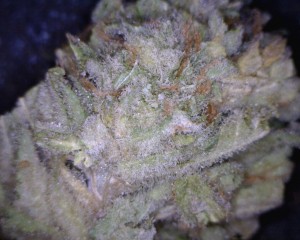 One of the Cinderella 99’s strongest suits is its preferred growing genetics. The strain is relatively short and stubby, making it perfect for recreational farmers who want to cultivate their own strain with limited space. But don’t underestimate its stunted stature – the strain delivers a bounty of bud once it reaches maturity in less than 7 weeks’ time.

The fast finishing cultivar delivers a whopping 6 ounces of cannabis for every foot of its height, mainly because of the strain’s otherworldly calyx-to-leaf ratio. So, despite reaching just under 3 feet when fully mature, the cultivar makes up for it with supreme returns. Keep in mind though – it’s not an effortless cultivar. Requiring some specificity throughout the growing and cultivation process, the Cinderella 99 strain may call for some expertise to reach its maximum genetic expression.

A well-balanced sativa strain, the Cinderella 99 herb can be a suitable day time solution for those moments when you’re just not feeling it. Giving you that extra jolt of vibrancy and vigor, the strain can help you hurdle daily responsibilities so you can get everything done in record time.

Cinderella 99 also holds some promise for farmers. Of course, it’s not the easiest of strains to grow. But because of its ideal height, fast finish, and bountiful returns, it might just be a smart pick for intermediate cannabis cultivators who want to produce their own harvest for personal use.