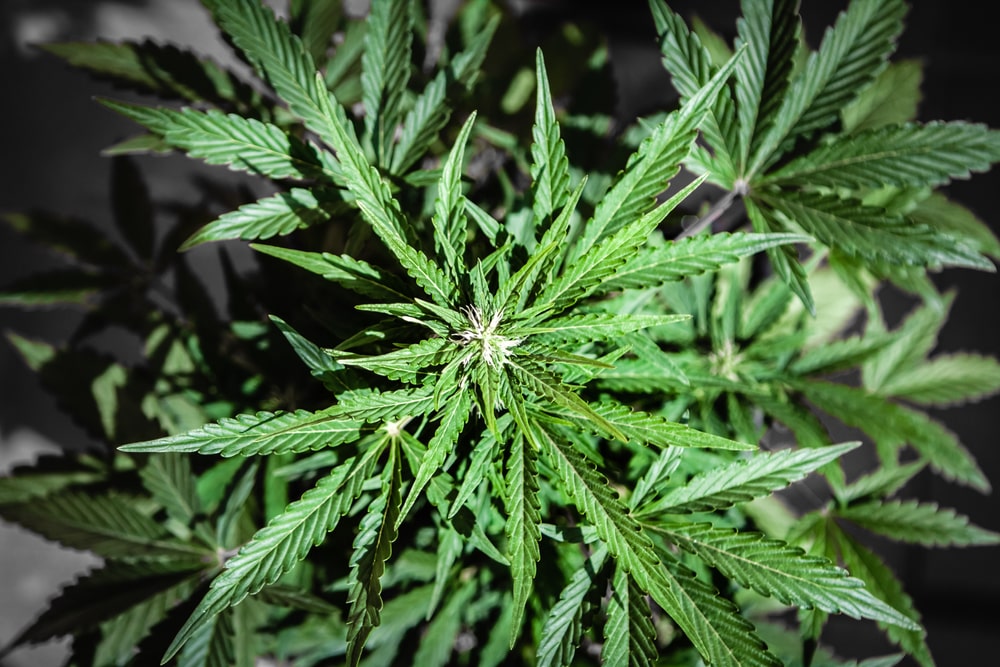 Ask a veteran cannabis head what they call the ultimate hybrid, and a number of them might mention the Chemdawg herb. Mysterious in origin, this pungent classic from the early days of marijuana has established itself as one of the most prominent strains on the market. Recognized across the globe as one of the industry’s hall-of-famers, the Chemdog strain maintains its place even with hundreds of newcomers flooding the scene.

Thanks to its potent chemistry, the Chemdawg herb has become the proud parent of countless other cannabis strains after it. But when it all comes right down to it, there’s really no beating the original – and Chemdawg is proof of that.

The Origins of Chemdawg

Honestly? There’s not a lot of information on where Chemdog comes from. Also alternatively called Chemdog or Chemdawg 91, we can deduce that the strain first emerged in 1991. Unfortunately, anything from before it was introduced into the market remains hazy. In fact, even the most experienced marijuana connoisseurs and veterans have little to say about its heritage, except that a landrace or two might have been involved in the mix.

Nevertheless, we do know that Chemdawg has parented countless of other award winning herbs, including the father of all sour strains – Sour Diesel. And while it isn’t absolutely clear, there are some accounts that claim that Chemdawg may have had something to do with the formation of yet another popular variety – the OG Kush cultivar. Again, that’s nothing more than speculation. But considering the chemistry of Chemdawg, it doesn’t seem impossible for it to have had some role in the inception of OG Kush. 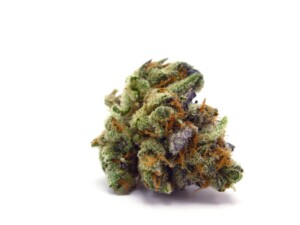 There’s a reason why this strain is named Chemdawg. With the pungent odor of trashed gasoline wafting from these nugs, you might say that it’s the perfect novice repellent. And that might actually be a smart deterrent property, like the herb is saying, “this s one’not for the faint of heart.” That first inhale might not seem like the warmest welcome, but it tells you a lot about the aggressive chemistry contained in the leaves.

On the outside, these nugs pretty much look like your quintessential 90’s bud. Dense and unruly, the Chemdawg herb showcases rebellious orange tendrils that wrap around the nugs with complete reckless abandon. The whole thing then ups the drama with an extensive layer of fuzzy white trichomes that jut from every micrometer of the surface. These tiny little hairs produce the sweet cannabinoid nectar that the herb is loved for, and with such an aggressive coat, you can expect the Chemdawg strain to deliver nothing short of severe CBD chemistry. 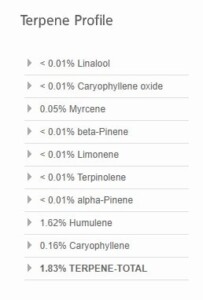 Unlike other herbs that tend to come straight at you with nothing but relaxation, the Chemdawg strain mixes it up a bit. This cannabis plant demonstrates a happy high in all of its shining glory, but it doesn’t always start off that way. Chemdawg kicks off the encounter with a mouthful of bitterness.

It’s hard to pick up any other notes from the flavor experience, but more sensitive taste buds might say that the smoke is imbued with minor hints of mint and spice. If you’re lucky, you might pick up on a little sourness here and there. But other than that, it’s mostly just a throat-scraping sugar-free coffee and gasoline bitterness that just overpowers the entire mouth and body.

Once you get past that initial experience, the Chemdawg strain then starts to get to work. The tingling feel-good hormones rush through the body and lend a palpable sense of wellness that shakes through your system. Soon enough, you’ll find a happy little tune floating through your head, and possibly slipping through your lips without you knowing.

The positive energy can spark a desire to get busy with your hands – whether cooking, crafting, or whatever else you might have lying around. Sure it’s not going to be enough to make you power through a whole desk of paperwork, but you should be able to bake a decent pie.

For as light and airy as the Chemdawg strain can be for a seasoned veteran, there are some phenotypes that produce far more severe effects. Couch-lock, deep sleep, and unrelenting hunger can be some of the more common impacts of a high-chemistry Chemdawg phenotype. Beginners, consider yourselves warned. 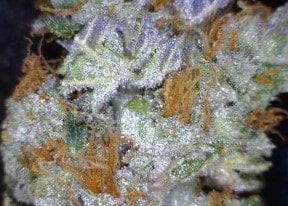 The Chemdawg strain requires some time, effort, and knowledge, making it one of the slightly more challenging herbs to grow. It’s a fast finisher, fat yielder, and tall grower, which means you’ll need ample indoor space for about 2 to 3 months to watch this variety grow to maturity from the seed. If you’re lucky, you might get your Chemdawg to produce a yield of about 6 ounces per square foot of plant. And because they’re pretty tall, you could be looking at a fat harvest by the end of 7 weeks.

Moderately susceptible to the range of cannabis diseases, the Chemdawg cannabis strain will call for some quick-thinking on your end in case you see any signs of potential problems. If you’re successful, the Chemdawg strain’s intense chemistry might make a suitable building block for canna-based products that you might want to formulate from your very own bounty.

There’s a lot of debate on who the Chemdawg herb might be best suited for. Many veterans believe that this strain should be reserved for the big boys with more experience, and that might not be a bad idea. Considering the strain’s otherworldly flavor profile, it’s hard to see any novice enjoying a drag of this particular herb. Another thing to consider is that you can never be sure if you’ve got one of the harder hitting phenotypes. In case you were hoping to steer clear of the couch lock, you might want to try taking the herb in smaller doses to see how it takes effect on the overall.