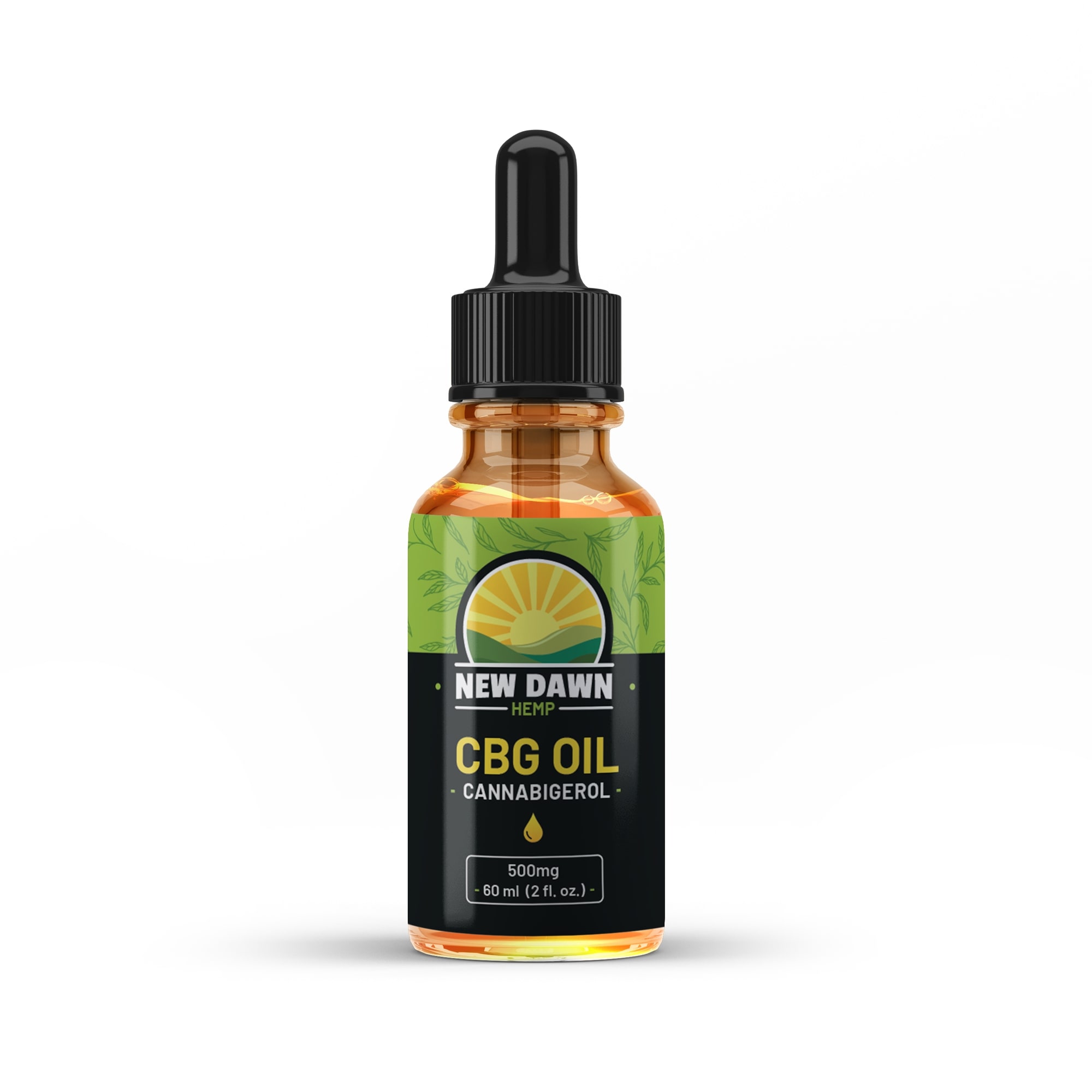 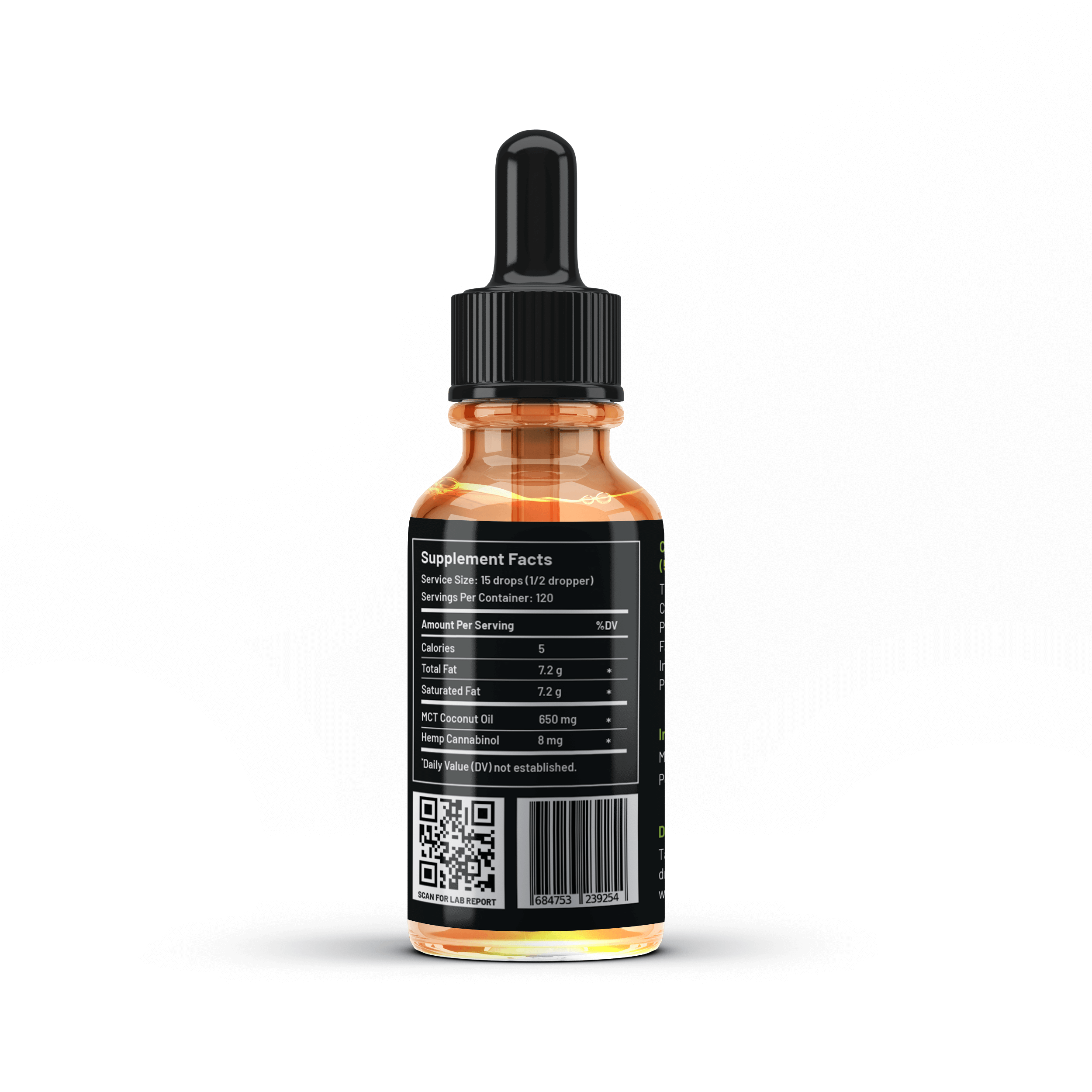 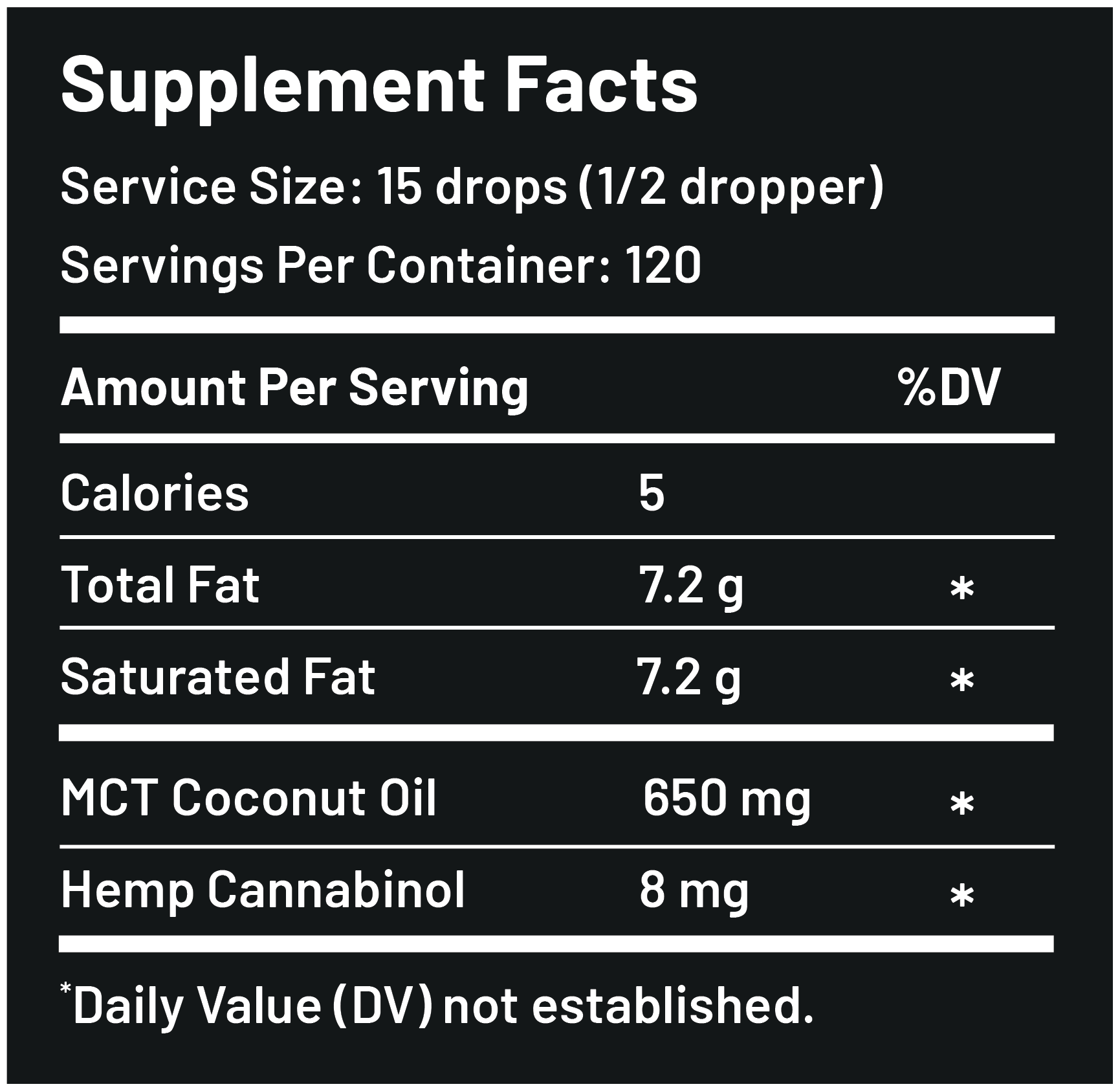 CBG is one of the most fascinating cannabinoids people have never heard about. Although it is officially considered a “minor cannabinoid” (it only makes up about 1 percent of total cannabinoids), CBG one of the most abundant compounds in the hemp plant’s early stages of growth. Not only that, research now shows CBG is the precursor to some of the most prevalent cannabinoids, including the high-inducing THC and the non-psychoactive CBD.

But it’s not just CBG’s role in cannabinoid formation that has piqued the curiosity of researchers. There’s a growing body of evidence that CBG could be used on its own to help patients with certain conditions.

Interested in learning more about CBG? In this post, we’ll take a closer look at the most up-to-date research on CBG and explore what the future holds for this fascinating compound.

Short for cannabigerol, CBG is one of the hundreds of unique compounds in hemp and cannabis, known as cannabinoids. In the hemp’s plant’s beginning stages of growth, scientists can usually find a significant amount of CBG in its acidic state (aka CBG-A). This is especially true for hemp plants versus marijuana.

As the plant matures, however, CBG-A often transforms into other cannabinoids like CBD-A, THC-A, and CBC-A. So, usually, you’ll only find about 1 percent of actual CBG once you harvest your strain’s buds.

As you might already know, all cannabinoids in the raw hemp plant are in non-active acidic forms. It’s only when these compounds are heated through a process known as decarboxylation that they can exert their characteristic physiological effects.

Because CBG-A transforms into so many different cannabinoids, it’s often thought of as a kind of “stem cell” in the cannabis field. There’s great hope that as researchers better understand CBG’s chemical properties, they will be able to better tailor harvests to desired cannabinoid counts. CBG-A might even be useful in a laboratory setting to study and synthetically manufacture different cannabinoids.

This CBG oil product by New Dawn Hemp has a dosage of 8 mg CBG taken once or twice daily. How much CBG is right for you will depend on many features, including your body weight, age, the conditions you want assistance with, and current medications.

That being said, companies usually recommend taking no more than a few drops of a CBG tincture once or twice a day. For the best effects, drop the CBG liquid directly under your tongue and hold for a few seconds before swallowing. This technique, known as “sublingual ingestion,” helps your body fully absorb the cannabinoid before it goes through the digestive tract.

As with any new substance, start slowly and see how your body reacts to CBG. If you don’t notice any adverse effects, you could increase the dosage by a few drops per day until you achieve your desired result.

Since CBG is a non-psychoactive cannabinoid, it’s generally considered safe to use any time of the day. There’s currently little data on side effects related to CBG, however it has been included in hemp supplements for many years and is an active component in hemp and cannabis flower.

It’s a good idea to talk with your doctor before you consider using CBG oil, especially if you’re already on prescription medications. Because of its properties, it’s possible CBG could adversely interact with certain prescriptions.

Because CBG content only hovers around 1 percent in a standard cannabis plant, it should come as no surprise that CBG products are super expensive. To extract just a tiny vial of pure CBG oil, manufacturers usually have to go through thousands of pounds of hemp biomass.

Another reason that drives up CBG costs has to do with the specialized extraction machinery necessary to accurately separate this molecule. Obviously, this enhanced technology also translates to a higher price for the consumer.

It’s not uncommon to see tiny bottles of CBG tincture selling for anywhere between $50 to $200 a pop. You might, however, be able to find more affordable hemp oils and tinctures that contain CBG alongside other cannabinoids.

As Demand Increases, Cultivators Work To Drive CBG Costs Down

To help make CBG products more affordable, many cultivators are getting interested in breeding select strong-CBG strains of hemp. For many years, cultivators have only been focused on maximizing the CBD or THC potential of a plant. Breeding select strains with higher CBG levels, however, will mean manufacturers require less biomass to create more products.

In addition to developing high-CBG strains, some cultivators are deliberately harvesting cannabis plants earlier in the growing process. Remember that CBG-A is at peak levels very early on in the plant’s growth cycle. By carefully cutting these plants before CBG-A transforms, there’s a better chance of extracting higher quantities of CBG with less hemp.

What’s The Current Popularity of CBG?

CBG may not be as popular as CBD, but interest in the cannabinoid is certainly growing. As more studies are released confirming CBG’s potential, this cannabinoid will likely carve out a significant niche in the health & wellness space.

Of course, the main issue CBG has right now is its high price. There are far more CBD-heavy hemp strains available to cultivators, and typically hemp plants have more CBD available to extract. This helps keep CBD products at reasonable levels compared with CBG products. If cultivators are able to produce reliable CBG-heavy strains, however, it’s likely CBG oil prices will drop in the ensuing decades. Only time will tell just how valuable CBG oils will become in the near future.