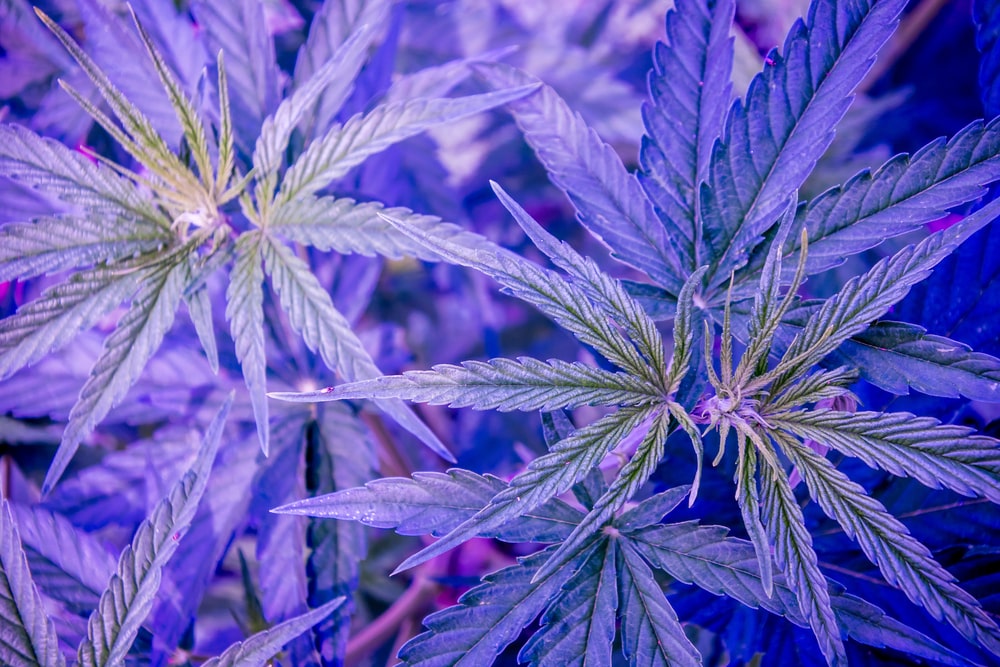 Dealing with a bad case of discomfort? The Blue Magoo strain delivers a punch of well-deserved relief against a wide variety of tensions, aches, and feelings of unwell. Having earned a reputation as a the go-to herb for individuals dealing with a range of physical and cognitive afflictions. With its hybrid effects, the Blue Magoo herb isn’t the kind of variety that will give you the calming, relaxing feel that an indica would. Neither is it the kind of herb that would give you a zap of energy.

On the contrary, the Blue Magoo strain isn’t the kind that a cannabis hobbyist would find of interest. Instead, the strain is touted as one of the most effective for people with actual, physical, or mental discomfort, seeking wellness support and relief. And while its effects might not be palpable if you don’t have any aches to soothe, the benefits can be particularly helpful to those who need the relief.

The Origins of the Blue Magoo Cannabis Strain

These days, Blue Magoo is pretty much a household name, especially for those who are familiar with the cannabis scene. But even then, its parents are relatively unknown, thanks to their unique genetics and rare growth that makes them so difficult to get a hold of. Nonetheless, even with its unpopular origins, the Blue Magoo strain has managed to move through the market and rise through the ranks to become its own, well-known variety.

The DJ Short Blueberry is one of the two parents that come together to create the mix. Although notably less prominent than the Blue Magoo strain, the DJSB has made its rounds throughout the market, earning for itself a modest following. The indica is often loved for its mix of minty, fruity, piney flavor that comes hand in hand with soothing, relaxing effects – typical of your average everyday indica.

Then of course, there’s the William’s Wonder. Another indica, this herb comes directly from landrace origins, which gives it its intense, flavorful chemistry. Originally made available in the 80’s, the William’s Wonder strain is pretty hard to come by, making it even more of a coveted variety among those in search of a truly hard-hitting indica.

There’s a reason why the variety is called Blue Magoo. Showcasing a blend of green, purple, and blue leaves, the nugs can be especially appealing to buyers who base most of their decisions on the look of a specific variety. With a colorway that’s further enhanced by a beautiful, unruly mop of orange hairs, the Blue Magoo strain is an explosion of color. And of course, any buyer who’s drawn in by looks would naturally gravitate to the beauty of the Blue Magoo spectacle.

Once the strain reels you in with its color, then it seals the deal with its aroma. Upon opening the jar, the contained aroma of mint and pine come punching through with intense potency. These soothing scents intertwine with notes of fruit, laced with hints of tea and lemon. Of course, it’s all a very pleasant encounter. But a dark gasoline undertone does give the otherwise relaxing experience a bit of a kick. 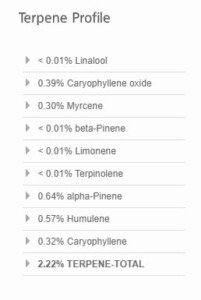 Blue Magoo’s smoke won’t exactly tickle your senses the way that its fragrance does. If anything, many of those who have used the herb claim that there’s an almost medicinal flavor to it. Wrapped in bitterness, its smoke is thick yet light, moving through the mouth and throat with a mild itchiness. The feeling isn’t entirely unpleasant, but a low tolerance user might find it to be a little on the disagreeable side.

Once the smoke finally exits your system, you might say that you feel relatively unchanged. There’s no body melt, no mental clarity, no feelings of euphoria and happiness. In fact, for the average everyday guy who’s in relatively problem free condition, the Blue Magoo strain might not be able to produce any palpable effects.

But that’s really not what it was developed for anyway. The strain was cultivated with the intention of giving people with discomfort a well-deserved respite. Its potent chemistry works as a strong numbing agent, clearing away stress and aches that plague both mind and body. At full blast, the Blue Magoo herb can help you regain your appetite, soothe away aches, and calm a troubled mind. In larger doses, it can also become a suitable sleep aid for those who might struggle to fall and stay asleep. 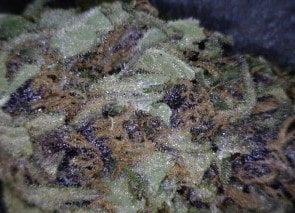 The Blue Magoo strain isn’t the easiest to grow, and is only actually available as a clone-only variety. The herb towers to about 4 to 5 feet at maturity, but will average only about 3 feet in most cases. Each harvest will yield 4 to 5 ounces of bud for every square foot that the plant grows, which definitely isn’t disappointing, but isn’t exactly the most impressive either. All that said, the Blue Magoo strain might be best for those who have some experience growing cannabis in the past.

The best conditions for the Blue Magoo strain might require indoor cultivation facilities. This would give the farmer better chances to optimize each aspect of the growing process to guarantee the ideal returns and quality. In about 7 to 9 weeks from the seed, the Blue Magoo variety should be able to provide you the harvest you’re looking to get your hands on.

Not for the hobbyist, that’s for sure. If you use cannabis for any reason other than relief, then the Blue Magoo strain might not do a lot for you. Intended for users who might need that extra shot of comfort after battling it out with the markers of impaired wellness. Able to restore appetite, soothe an aching mentality, and ease away the discomforts of the body, the Blue Magoo strain can be the perfect choice for those who want to take away the common issues that might make daily life a struggle.