Alpha and beta pinene are quite similar compounds, that deliver a quite different experience in both flavor and aroma. Research on these two terpenes suggests that the entourage effect they product might act beneficially to the user. Of course, all of these claims must be taken with a grain of salt, as research is still inconclusive.

There are no reviews yet. 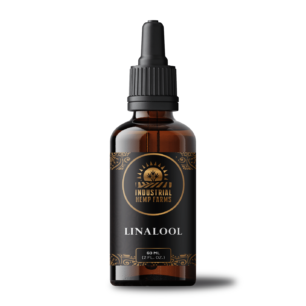 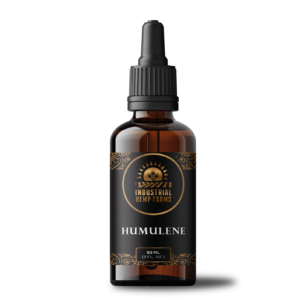 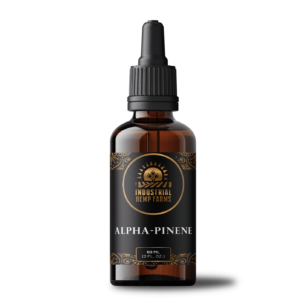 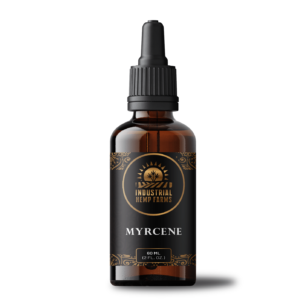